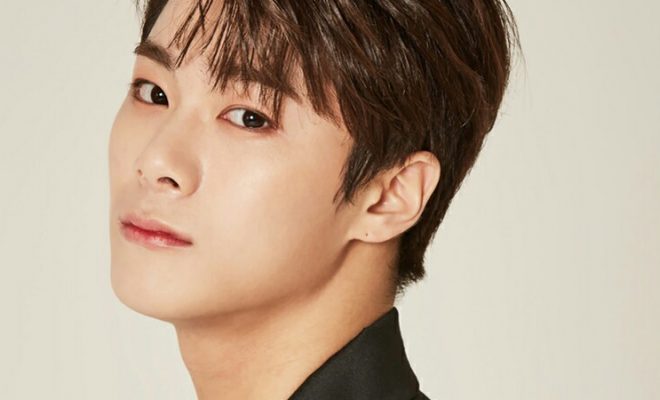 A lead drama role for ASTRO’ shining star Moonbin is on the way!

ASTRO’s Moonbin is confirmed to be leading a new mystery fantasy romance drama from Lifetime and KT Seezn! 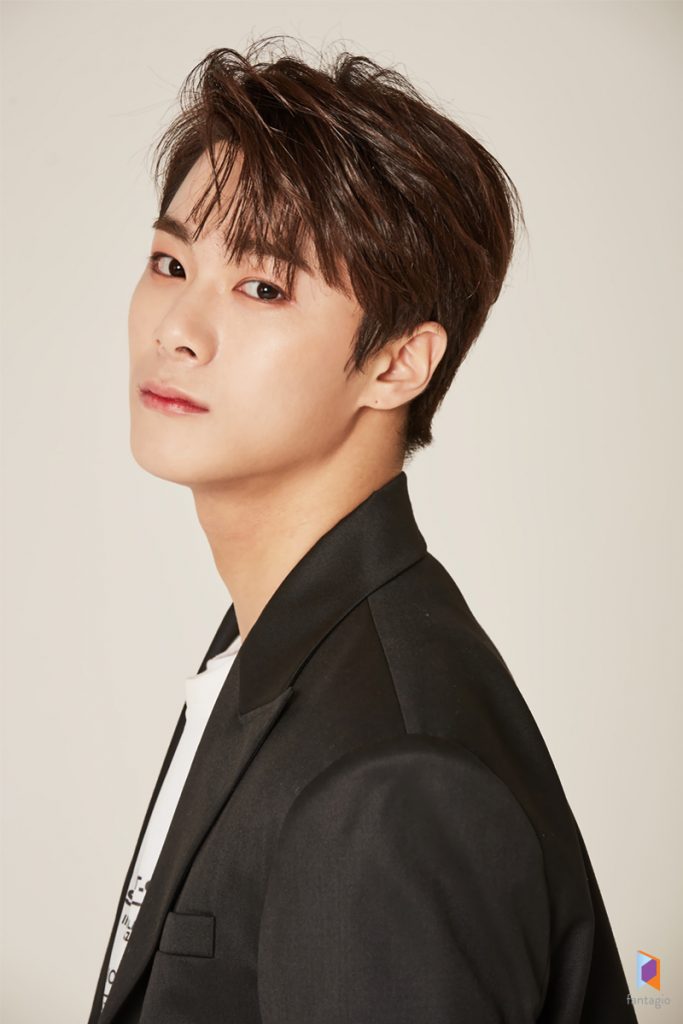 On March 16, it was officially announced that the singer-actor will play the mysterious male lead on the upcoming drama Mermaid Prince, which will premiere online first and later broadcasted via the Lifetime channel in Korea.

He will be joining actress Jung Shin Hye, who stole hearts with her role as Jung Ji Won in the hit web drama series Love Playlist. Playing the female lead, the actress will take on the character Hye Ri who unexpectedly starts an exciting journey on her graduation trip to Gangwon Province.

Encountering feelings of misunderstandings and love thereafter, she meets the mysterious Woo Hyuk, the character who runs a bed-and-breakfast guest house by the beach and will be portrayed by Moonbin.

Giving life to the other characters in Mermaid Prince as well are Park Tae In as Seung Min, Kim Hong Bin as Na Yeon, and Baek Jae Min as Moon Seok. 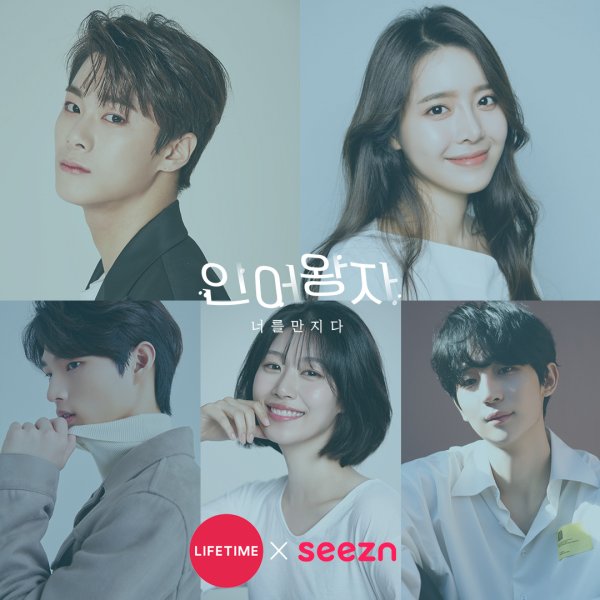 Marking another exciting acting project for the ASTRO member, Mermaid Prince comes after the success of his recent participation in the youth drama At 18 where he portrayed the character Jung Oh Je.

Growing up as a child actor, Moonbin also starred in the drama Boys Over Flowers as the younger counterpart of Kim Bum’s character So Lee Jeong.

Premiering this April 14, Mermaid Prince will be pre-released on the Seezn app every Tuesday and Wednesday. It will then be released through the official YouTube channel of Lifetime beginning April 24 at 9 PM KST.

Later on, the drama will also air on television in Korea via the Lifetime channel.

Photos from Fantagio and Sports Donga

Hellokpop, as an independent Korean entertainment news website (without influence from any agency or corporation), we need your support! If you have enjoyed our work, consider to support us with a one-time or recurring donation from as low as US$5 to keep our site going! Donate securely below via Stripe, Paypal, Apple Pay or Google Wallet.
FacebookTwitter
SubscribeGoogleWhatsappPinterestDiggRedditStumbleuponVkWeiboPocketTumblrMailMeneameOdnoklassniki
Related ItemsastroMermaid PrinceMoonbin
← Previous Story Park Bo Gum To Make A Cameo Appearance In “Itaewon Class” Finale
Next Story → gugudan’s Sejeong Talks About Her Close Friendship With TWICE’s Jihyo