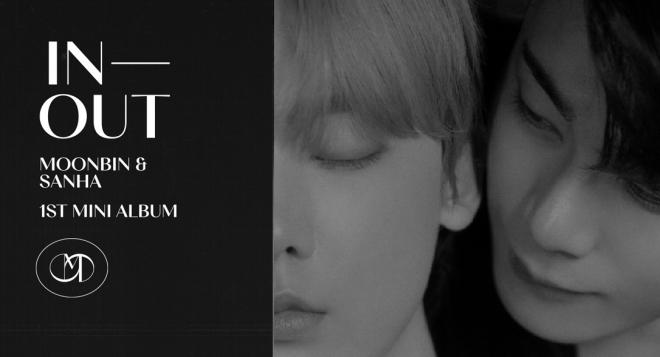 Are you ready for the arrival of ASTRO’s first unit?

K-pop boy group ASTRO is planning to debut its very first unit consists of members Moonbin and Sanha. The schedule is revealed, putting them one step closer to making this a reality. 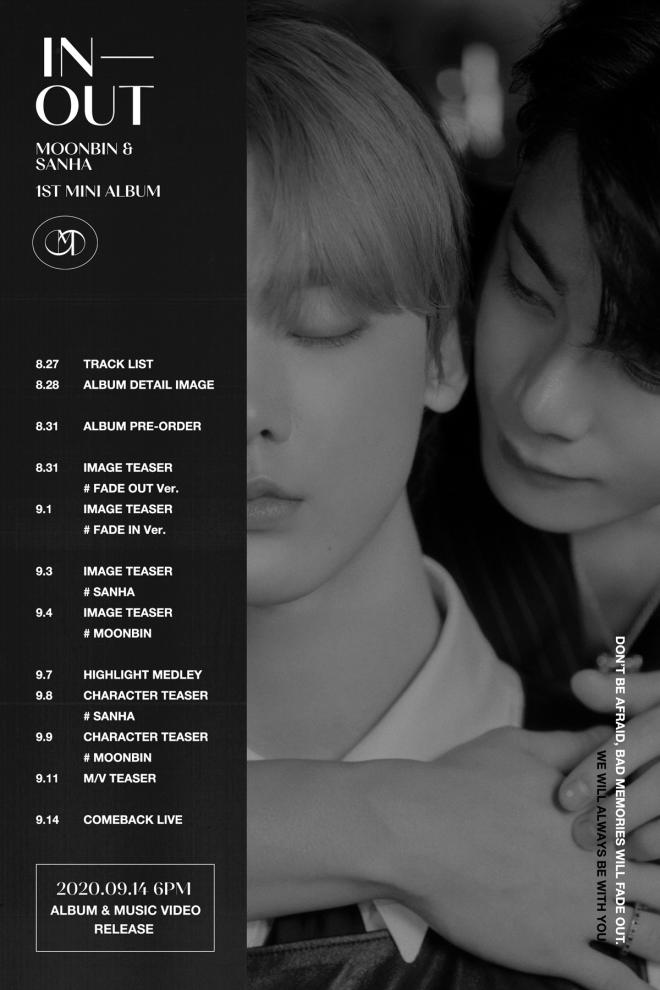 The boys prepared various content that will be revealed in the coming days. Specifically, they will unveil unit image teasers for the two versions of IN-OUT, as well as individual photos. The duo will then follow with a highlight medley and character teasers, finishing up with a music video trailer. Moreover, they will hold a live comeback broadcast on the day of the album’s release.

Moonbin and Sanha already gave the first glimpse of their album by revealing their tracklist. The red and black themed poster had a unique and mysterious feel.  IN-OUT will include five songs namely, “Eyez On You”, “Alone”, “All I Wanna Do”, “Dream Catcher” and the title track “BAD IDEA”.

Meanwhile, IN-OUT will be released on September 14 at 6 PM KST.