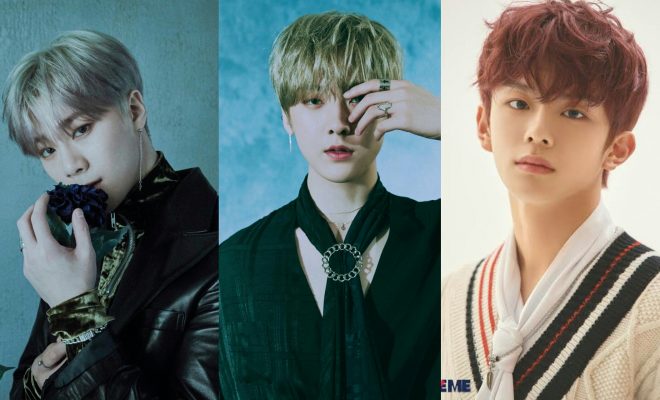 ASTRO members Moonbin and Sanha and VERIVERY’s Kangmin will be making up the new charming emcee trio to watch out for!

ASTRO’s Moonbin and Sanha and VERIVERY’s Kangmin had been announced as the newest emcees for the MBC music show Show Champion! 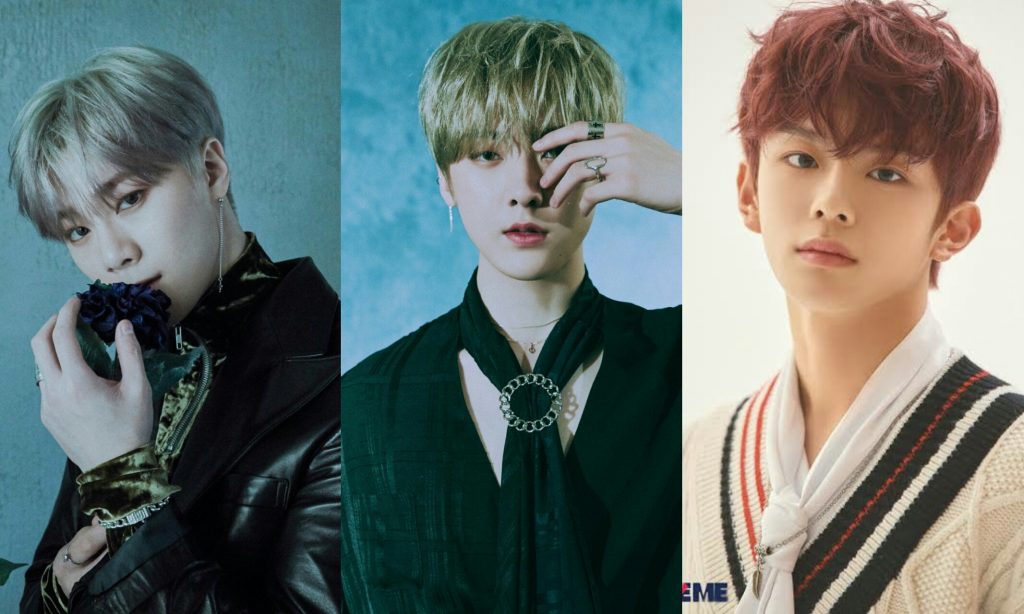 With their identities hinted at by the program since last week, the three charismatic idols had officially received their designation as music show hosts set to bring more delight to fans’ television screens with Show Champion‘s announcement on March 2.

Moonbin and Sanha, who shared that hosting a music show is among the things they wanted to try this year, had shown their statuses as rising all-around entertainers. Appearing in various entertainment programs regularly, the two ASTRO members had shown their handsome looks and overflowing talents.

With this, they both plan to make a connection with viewers through their smooth hosting skills and witty talking.

“I will show you a new side every week until the day I become the champion of the MC world. Please look forward to our chemistry,” Moonbin promised fans about their newest assignment.

Sanha also confidently commented that he will give fans a different show to look forward to every week, making fans anticipate the unique charms he will prepare for each episode.

Meanwhile, Kangmin is expected to bring tons of energy to Show Champion, especially after showing stable progress through his previous experiences in being a special MC since he debuted as part of the rising rookie group.

With this, the VERIVERY member expressed his strong ambition to “make everyone witness a wonderful show of exploding progress” as a host.

Connected by their “refreshing idol” images as a common denominator, the anticipation for the three idols’ chemistry and performance as emcees on the show are raised high.

The first Show Champion episode which will be led by the trio airs immediately on March 4 at 6 PM KST.