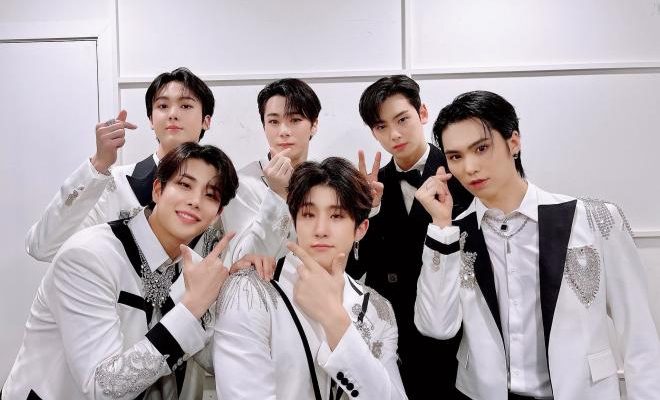 ASTRO Prepares For Another Sensational Comeback In April

Prepare to be swept away by the enthralling charms of ASTRO this spring season, AROHAs! The group will be taking over the music scene soon with a brand-new music!

Multifaceted boy group ASTRO delights fans with the exciting announcement of its first comeback this 2021. 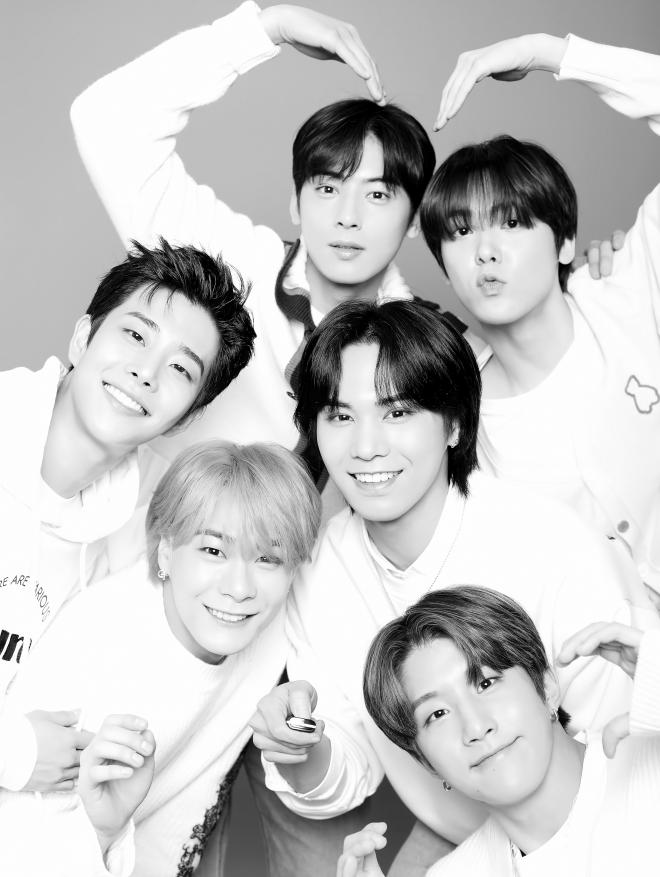 On the afternoon of March 4, Fantagio confirmed that its talented sextet is indeed booting preparations for their return. Following the confirmation, Fantagio sealed the date to be on April 05.

Details regarding the group’s concept, title track, track lists and final comeback date will be revealed in the following days.

Making AROHAs rejoice, this will mark ASTRO’s return since they released their seventh EP Gateway. Headlined by the title track “Knock,” the album garnered massive success and even led to ASTRO’s debut atop of Gaon’s Album Chart.

Furthermore, Gateway also dominated Japan’s Oricon Albums Chart with a total of 11,459 sales as well as Billboard Japan’s Hot Albums Chart for the week ending May 18, 2020.

ASTRO has been communicating with fans through their recent ventures that highlight their world-class talents.

Showcasing his top-tier acting skills, the group’s resident visual Eunwoo has been receiving love with his appearance on dramas and variety shows. Notably, the charming idol became immensely well-known with his portrayal of the character Lee Suho in the recently-concluded tvN drama True Beauty.

Moreover, Eunwoo also recently won the Rookie Award in 2020 SBS Entertainment Awards for his amazing entertainment skills as a fixed cast member of Master In The House.

Meanwhile, the group’s main dancer Rocky has also been gaining attention because of his magnificent moves and soothing vocal power.

Marking their debut with a bang, the sub-unit gained their first music show win with Bad Idea. This also marked ASTRO’s third major win as a group.

With the group’s continuous success, expectations are now rising regarding what kind of vibe and sound they will now bring into the K-Pop scene.

Along with their comeback preparations, ASTRO is also gearing up to meet their global fans through an online fan meeting. Titled 2021 ASTRO AROHA FESTIVAL:BE MINE, the event will air virtually via Bbangya TV on March 28 at 5 PM KST.

Photos and Videos from Fantagio and tvN