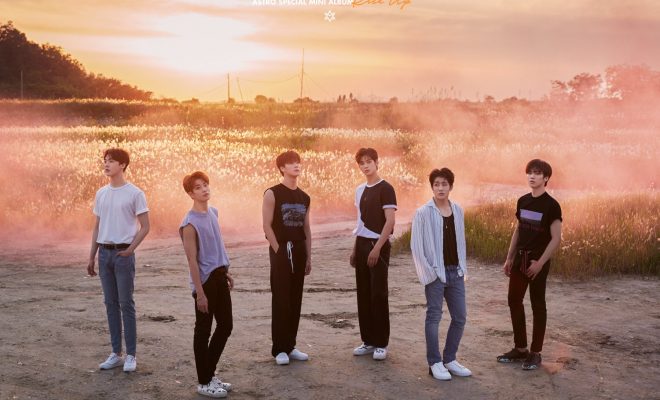 The sad news has been confirmed – ASTRO won’t be holding promotional activities for their new album Rise Up.

On July 18, ASTRO’s agency Fantagio Music confirmed in a phone call with Top Star News that the group would not be able to conduct visits to broadcast shows to promote their latest album Rise Up. 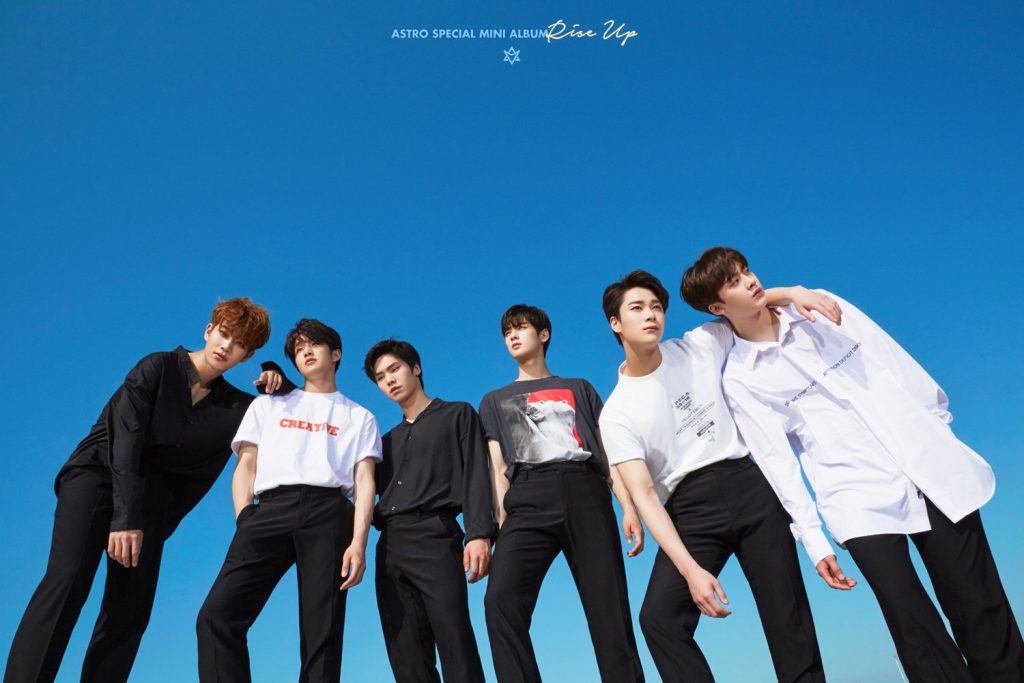 “We will be concentrating instead on ASTRO’s upcoming solo Japanese tour and photo exhibition in August,” Fantagio Music stated. The group’s aforementioned Japanese concert tour ASTROAD II In Japan will run from August 1 to 8 and has stops in Nagoya, Osaka, and Tokyo.

Meanwhile, ASTRO’s photo exhibition, which will take place on August 14, is the final promotional activity announced for ASTRO’s album Rise Up. 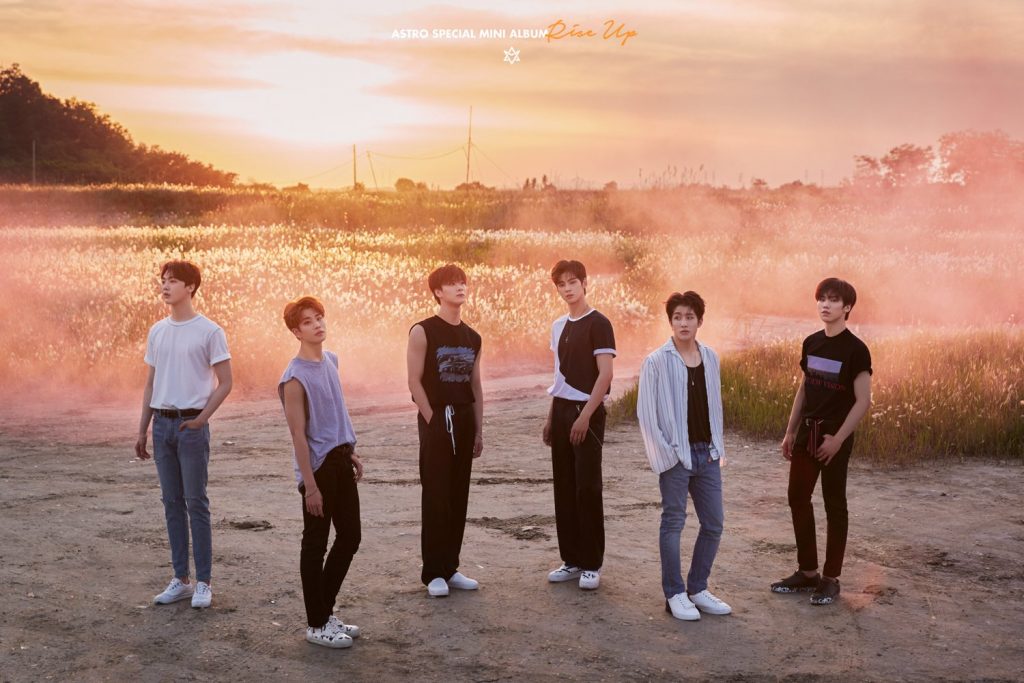 Rise Up is a five-track special mini album which marks the group’s comeback after eight months. In the tracklist shared by Fantagio Music on July 15, all ASTRO members were revealed to have worked on one of the tracks entitled “By Your Side”.

READ: Fly With ASTRO As They Make Their Comeback This July!

Members JinJin and Rocky were also revealed to have worked on half of the songs in the album. Rise Up will be released on July 24 at 6pm KST sharp.

The agency added that members Cha Eun Woo and Yoon Sanha are currently preoccupied with their individual activities as well, which might result in schedule conflicts.

Eun Woo is currently filming for the jTBC drama My ID Is Gangnam Beauty, which will be airing every Friday and Saturday starting on July 27. He plays the lead role Do Kyung Suk in the drama based on a popular webtoon of the same name and stars alongside actress Lim Soo Hyang.

READ: Get A Deeper Look at “My ID Is Gangnam Beauty” With New Teasers!

Meanwhile, Sanha is currently a part of tvN’s reality show Nest Escape 3. Nest Escape 3 shows the 18-year old ASTRO member along with other teenagers who are either celebrities or have parents who are celebrities. The show tests their capabilities to tackle challenges on their own, and Sanha has been amusing viewers so far with his charm.

What are your thoughts on this news, Arohas? Let us know by leaving a comment below or tweeting us at @hellokpop!