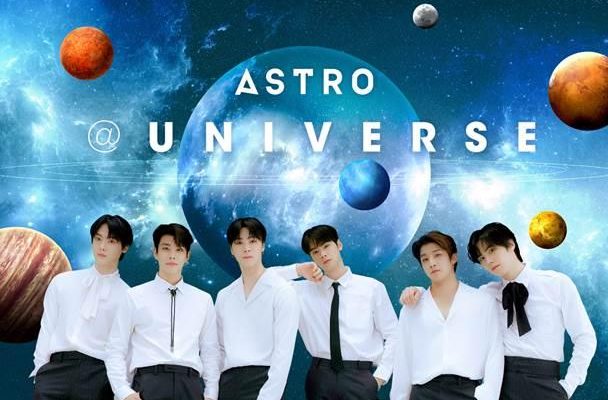 ASTRO Receives Their Own Planet In The New Global Community “UNIVERSE”

ASTRO becomes the latest K-pop group to join the new digital fan community called UNIVERSE. The group plans to use the platform to deliver various content with global fans, and to communicate with them in real-time. 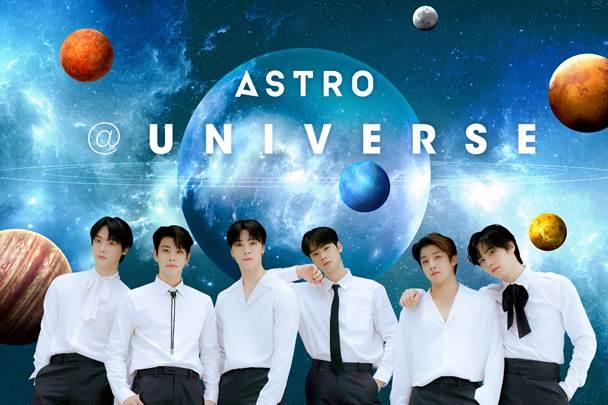 UNIVERSE is a new K-POP entertainment platform, providing fans with online and offline fandom activities on mobile devices. The platform will deliver new experiences to various K-pop fandoms across the world. This includes exclusive features and content unique to its platform from other communities. UNIVERSE will also contain fandom activities such as records and rewards.

UNIVERSE‘s latest artist, ASTRO, gained immense popularity since their debut in 2016. The group captivated the hearts of many with their strong visuals, powerful skills, and boundless talents.

Along with the announcement of the new artist joining its platform, UNIVERSE also unveiled its specialized “private” feature. Through this function, fans can receive messages written by artists themselves and can respond back, allowing for further communication. Additionally, its AI-developed programming also provides daily experiences such as phone calls according to the desired time and situation.

UNIVERSE boasts a range of differentiated platforms such as this “private” feature and its previously revealed “collection”, “studio” and “media” functions.

Meanwhile, UNIVERSE began pre-registration on November 12, and its official launch in the global market will occur early next year.

Pre-registrations are now open on the official UNIVERSE sites: