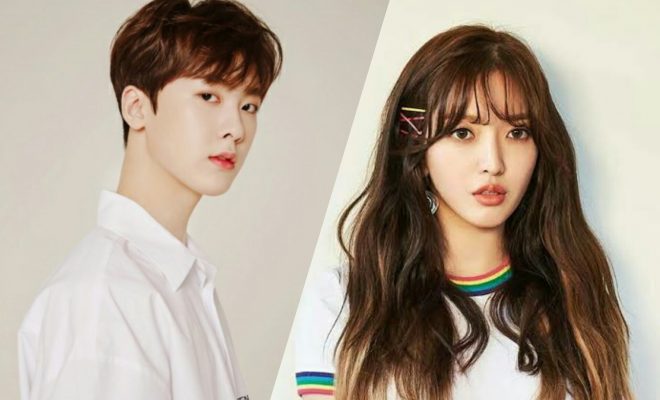 ASTRO’s Sanha is his group’s next member to land as a K-Drama leading man.

ASTRO’s Sanha will make Arohas’ hearts flutter through his first lead role in a new webdrama opposite AOA’s Chanmi. 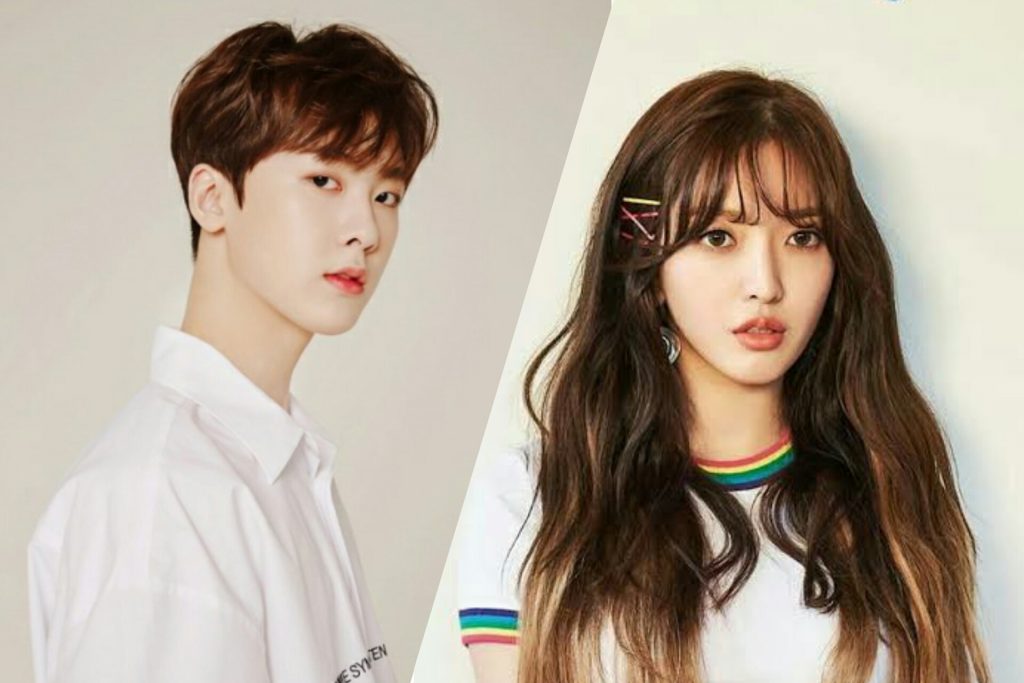 The youngest member of ASTRO will show off his acting skills soon through his upcoming web drama project titled Love Formula 11M.

The drama, under Kang Content, is produced by Lee Eun Il, and was selected for the Korea Radio Promotion Association’s project, which aims to support the content production for the next generation of ultra high definition (UHD) broadcasting. The project is set to be distributed globally, with European, American and Asian distributors having been contracted since the planning stage.

Sanha plays the character of Tae Oh, a pure-hearted man, who can’t forget his childhood crush Ji Yoon, played by AOA’s Chanmi, who is considered as a genius in playing soccer thanks to her amazing skills. Additionally, Tae Oh is a very handsome man, who serves as the lead striker in his college soccer club, and is loved by female college students. Tae Oh gets reunited with Ji Yoon fatefully and begins to learn the feelings of love.

“I thought Yoon’s fresh boyish visuals could express the freshness of the show together with the mournful nature of love,” the show’s PD Lee Eun Il said.

READ: ASTRO Makes Fans Feel Its Love In Sweet, Self-Filmed Music Video For “1 In A Million

“I’m very excited and nervous to try my first acting performance since my debut,” Yoon shared through his agency Fantagio. “I’ll work hard to make it a memorable piece for many people, so please look forward to it,” he added.