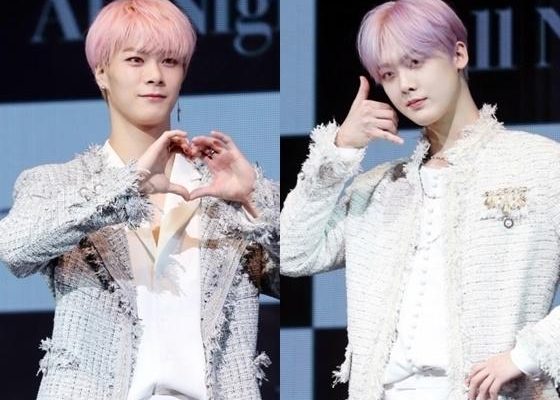 ASTRO To Debut Their First Ever Unit With Members Moonbin & Sanha

On August 14, ASTRO confirmed to media outlets that the group will embark on their first unit project this September. The group’s first unit will consist of members Moonbin and Sanha. While a specific date for the unit debut has not been set yet, the duo reveals that they are hard at work in preparation for the album. 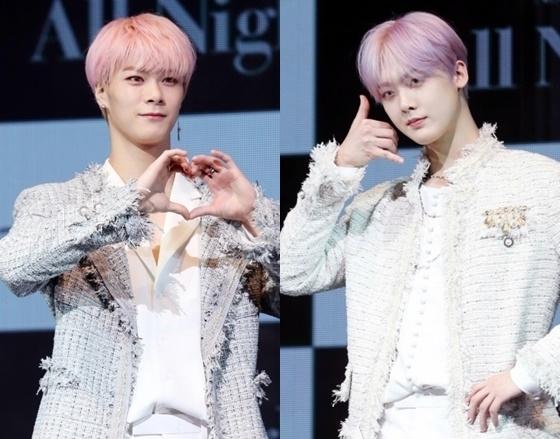 Expectations for their unit collaboration are high, as the members recently boasted their chemistry in various content. This includes their roles as MCs in MBC’s broadcast Show Champion as well as their dance cover of 2PM’s “My House”.

The members will surely impress fans with their paired charisma.

ASTRO’s main dancer Moonbin stuns with his visuals and incredible dancing skills. Meanwhile, the idol continues to show his many charms in other fields with his participation in dramas, variety shows, and MC roles.

In contrast, ASTRO’s maknae Sanha, continues to delight fans with his cute appeal and stunning voice. In addition to his impressive all-around skills as a performer, he also shows his strong entertainment presence in dramas, variety shows, and MC-ing.

Fans can expect that together, the duo will showcase a new dynamic in their debut as ASTRO’s first unit.

Meanwhile, ASTRO’s success remains on the rise since their debut in 2016. Their recent comeback with their seventh mini-album titled GATEWAY topped album sales charts shortly after its release. The group’s newest venture into sub-units will continue to highlight the members’ explosive talent.