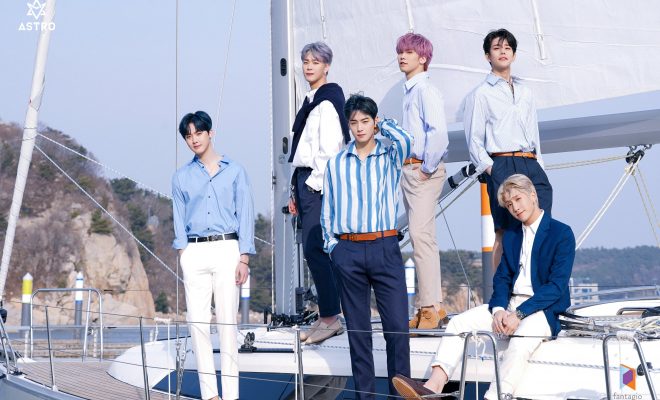 ASTRO heralded a fantastic global success with their latest mini-album and its enchanting title track!

ASTRO has been receiving enthusiastic responses from global fans with their latest mini-album GATEWAY as it topped iTunes’ overseas charts upon its release! 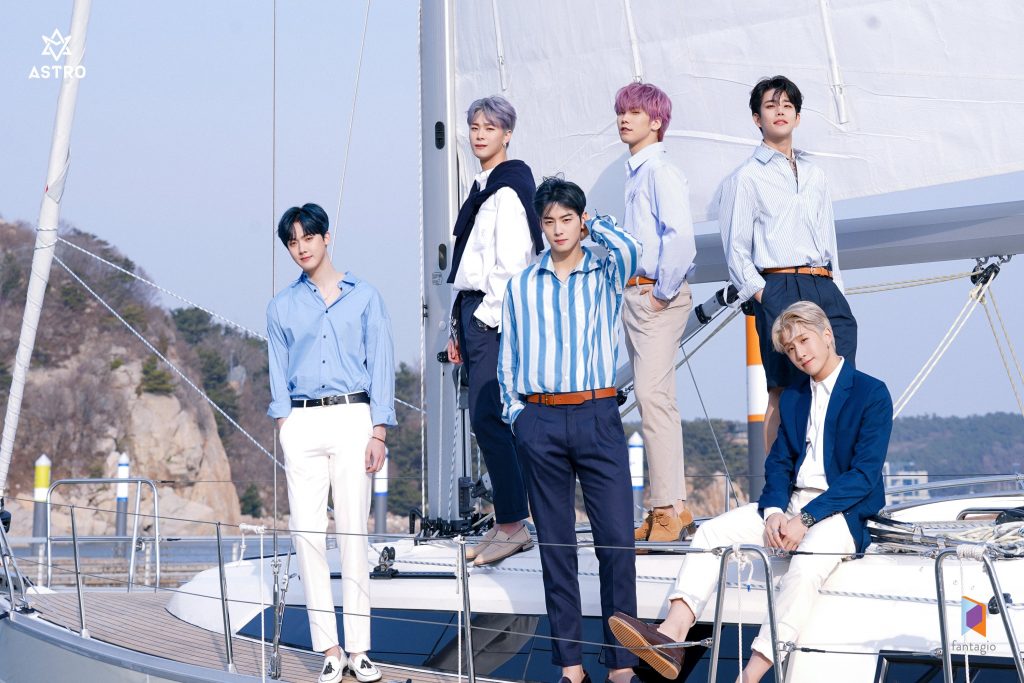 Unveiled last May 4, the mini-album successfully took over the number one spot on the Worldwide iTunes Album Chart, showing the soaring global potential of the group.

Additionally, it dominated the top spot on the All Albums Chart for all genres on May 5 in a total of three countries—namely, Brazil, Chile, and Mexico.

Meanwhile, GATEWAY ranked at number one on iTunes’ Top K-Pop Albums Chart in 15 countries including the United States, Australia, and Germany, proving the high interest of overseas fans in the group.

The addictive melody of its title track “Knock” has also caught the attention of the global K-Pop community which was seen in how it topped the K-Pop Song Chart in four countries, including the United States and Britain, while also ranking high in other countries.

Meanwhile, ASTRO’s comeback mini-album GATEWAY signifies “the door connecting different worlds” as the group, who has turned into a time traveler, moves toward a new world.

Branded as “the icon of refreshing” in the K-Pop scene, the group is drawing attention by radiating their powerfully refreshing charms through the songs in their seventh mini-album.

Expectations for their future activities are currently even higher after they heated up the hearts of global fans by topping overseas charts upon their return.