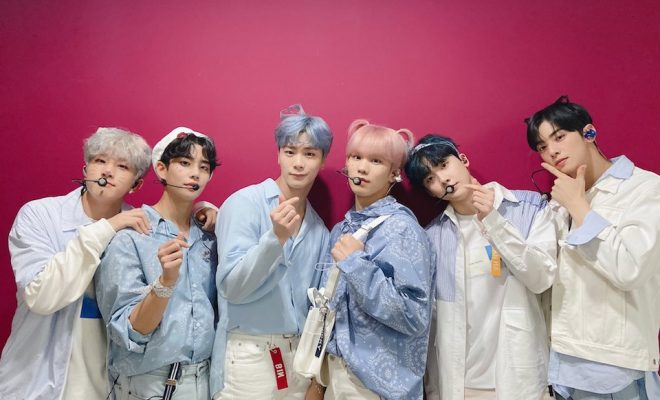 By Yann | May 12, 2020
FacebookTwitter
SubscribeGoogleWhatsappPinterestDiggRedditStumbleuponVkWeiboPocketTumblrMailMeneameOdnoklassniki

ASTRO keeps on accumulating achievements for their latest mini-album release! 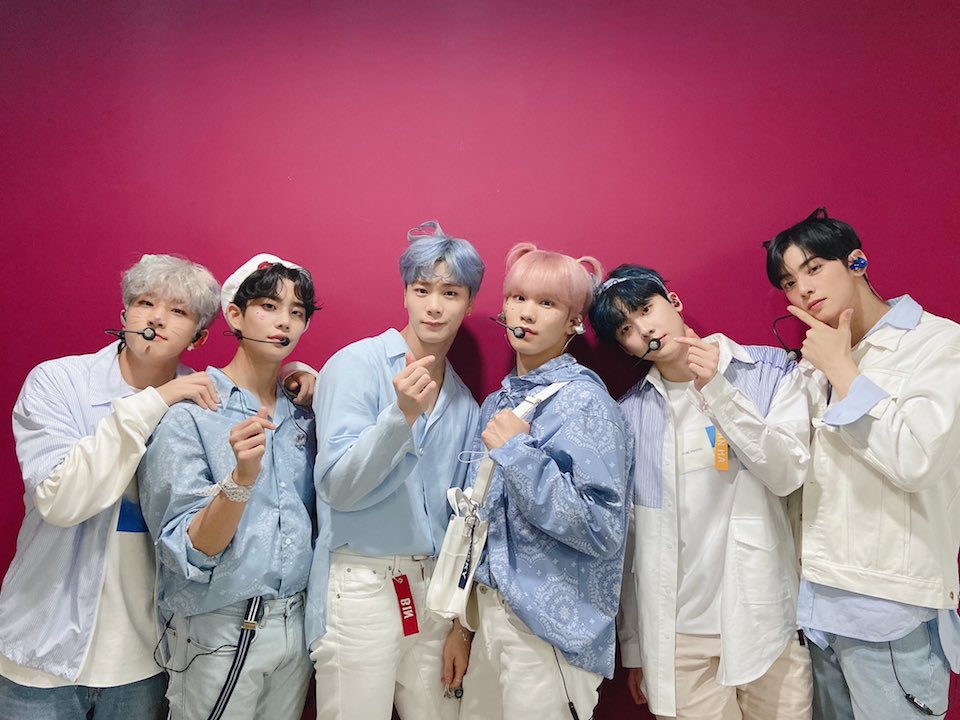 Marking an even more delightful first week, the boy group continued their streak of achievements by holding the number one spot in the weekly Gaon chart for the 19th week, which ran from May 3 to 9, 2020.

This was achieved by ASTRO’s newest mini-album, released last May 4, selling 54,090 copies based on the data that Gaon revealed. Moreover, the online store shared that GATEWAY recorded the most number of sales on May 7 at 4 PM KST.

Meanwhile, NCT DREAM’s Reload ranked second after taking the top of the chart on the previous week. The debut mini-album from CRAVITY titled HIDEOUT: REMEMBER WHO WE ARE – SEASON 1 placed third on the list as well.

On breakdown of daily album chart for the 19th week, GOT7’s DYE placed first on May 3, while NCT DREAM’s Reload held the number one spot on May 4. BTS’ MAP OF THE SOUL: 7 also showed up as number one on May 5.

Meanwhile, ASTRO’s GATEWAY reigned on the top of the chart from May 6 to 8, before Reload made its return to number one on May 9.

On the day of its release, the group’s mini-album scored the number one on the Worldwide iTunes Album Chart. It also dominated the top spot on the All Albums Chart for all genres on May 5 in three countries—Brazil, Chile, and Mexico.