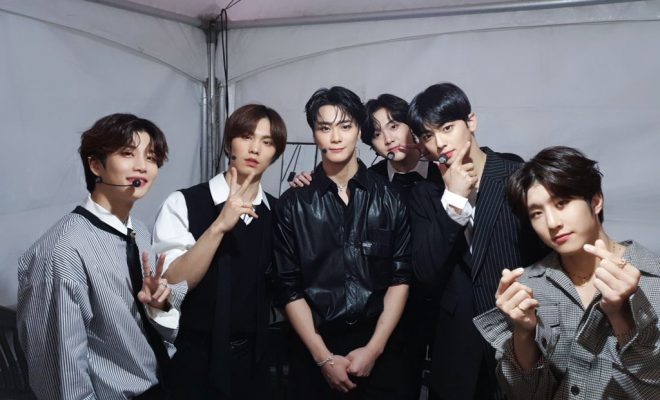 ASTRO keeps the flame of excitement for their nearing comeback ablaze with a sneak peek of the new music they have prepared!

ASTRO continues on firing up teasers for their much-anticipated comeback this November 20 with their sixth mini-album titled Blue Flame! 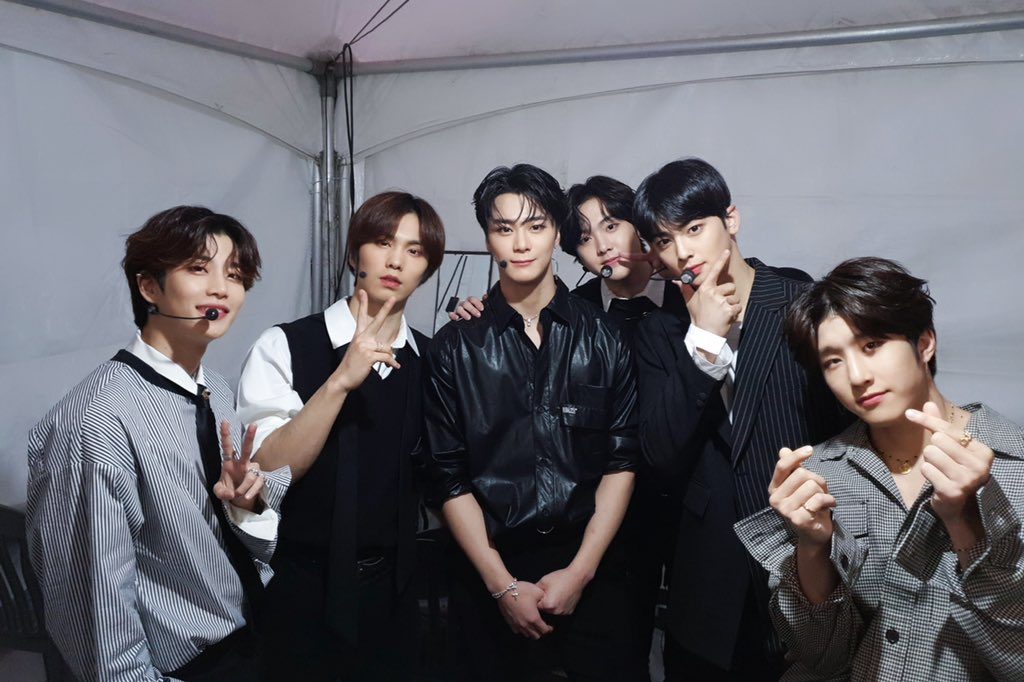 As revealed on November 8, the group’s new mini-album contains a total of five songs whose rap verses were, as usual, all written by members JinJin and Rocky, including its lead track “Blue Flame”. Lyrics of the song “When The Wind Blows” were also solely written by Rocky who also teamed up with AVANTGARDE in composing its music.

Meanwhile, the titles of the other songs in Blue Flame are “Go & Stop”, “All About You”, and “You’re My World”. 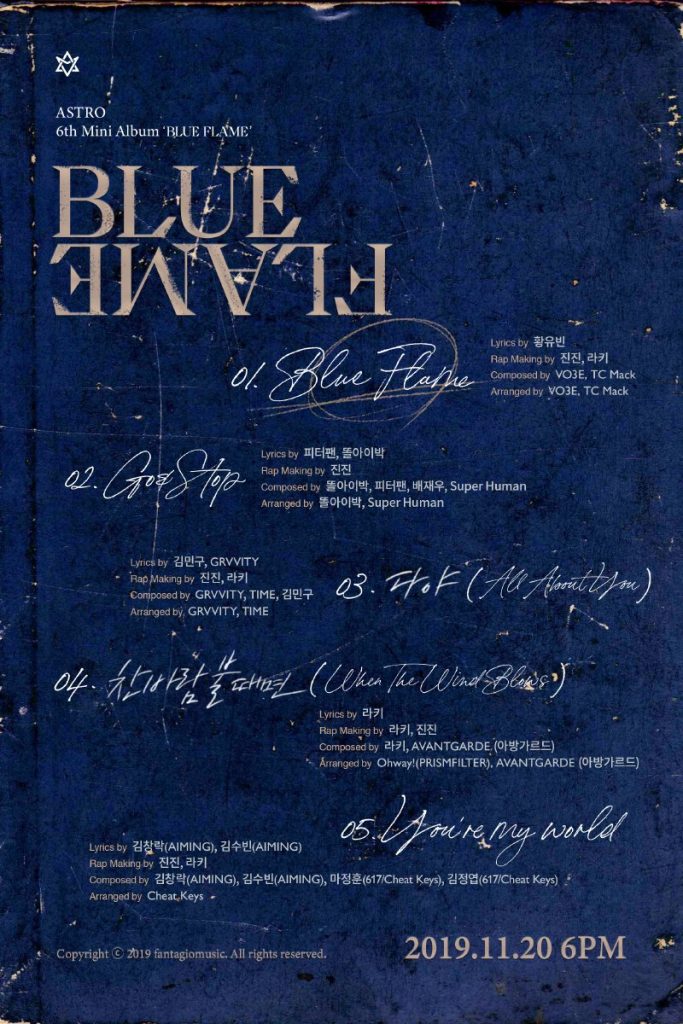 The moving title poster for its lead track was also released on November 6, and it teases the line “The colder the world gets, the more I’ll love you ’til my remaining heart burns down”.

Pre-orders for Blue Flame opened on November 7 and is still on-going, and two sets of concept photos from the group are scheduled to drop from November 11 to 14. Fantagio Music also informed fans of the inclusions for ASTRO’s newest mini-album which will come in two versions: The Book and The Story.

Blue Flame will mark the group’s first return after blessing fans with All Light, a collection of fantastic bops which marked their first full-length album and was led by the track “All Night”. The song also brought ASTRO their first-ever music show win on January 29 – years after they debuted in 2016.

Hellokpop, as an independent Korean entertainment news website (without influence from any agency or corporation), we need your support! If you have enjoyed our work, consider to support us with a one-time or recurring donation from as low as US$5 to keep our site going! Donate securely below via Stripe, Paypal, Apple Pay or Google Wallet.
FacebookTwitter
SubscribeGoogleWhatsappPinterestDiggRedditStumbleuponVkWeiboPocketTumblrMailMeneameOdnoklassniki
Related ItemsastroBlue Flame아스트로
← Previous Story CL Officially Parts Ways With Long-Time Agency YG Entertainment
Next Story → Block B’s Park Kyung Prepares To Fill November With Love Through Comeback Single