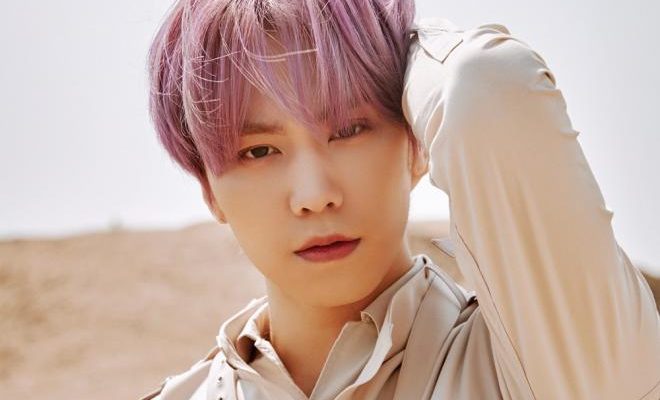 ASTRO’s Rocky proves his diverse talents as he takes the reigns for his first solo track for the web drama, Dok Go Bin is Updating!

ASTRO’s lead dancer and rapper, Rocky, will boast his singing skills in his first-ever OST track since debut for the web drama titled, Dok Go Bin is Updating. The production company behind the drama, Big Picture Mart, stated that Rocky will lead the drama’s fourth OST track.

The announcement draws excitement from fans as it is not only Rocky’s first OST track but also his first solo track since debuting with ASTRO in 2016. 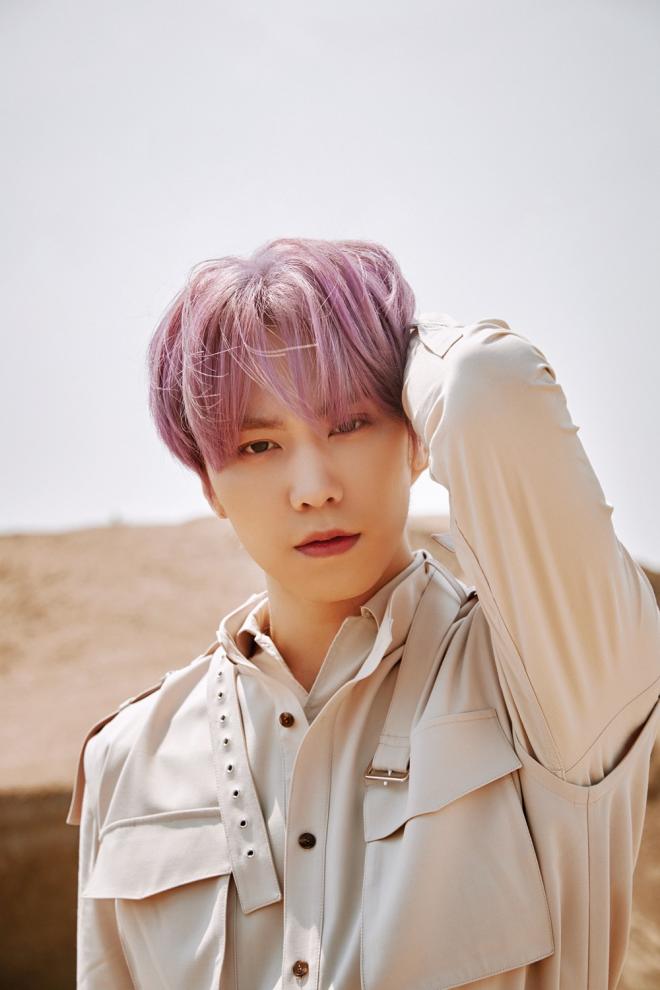 The idol’s song, “Shiny Blue” expresses the thrilling feelings of Ha Deok Ho and Jun Yu Ra, the main characters in Dok Go Bin is Updating. The song takes a particular interest in their story, as they begin growing closer to one another. The OST is a pop song with an uplifting retro tune that encapsulates the butterflies of first love, clear skies, and bright weather.

The drama itself has received incredible praise from netizens as it features an intriguing love triangle between Ha Deok Ho, Jin Yu Ra and Dok Go Bin. “Shiny Blue” by Rocky will expand on the affection occurring between its main love leads.

Fans eagerly anticipate Rocky’s first solo project, and are eager to see a new side to the rapper. “Shiny Blue” by ASTRO’s Rocky releases across various digital music platforms on September 29 at 6 PM KST.

Meanwhile, episodes of Dok Go Bin is Updating are delivered on Big Picture Mart’s YouTube channel every Friday and Sunday at 6 PM KST.