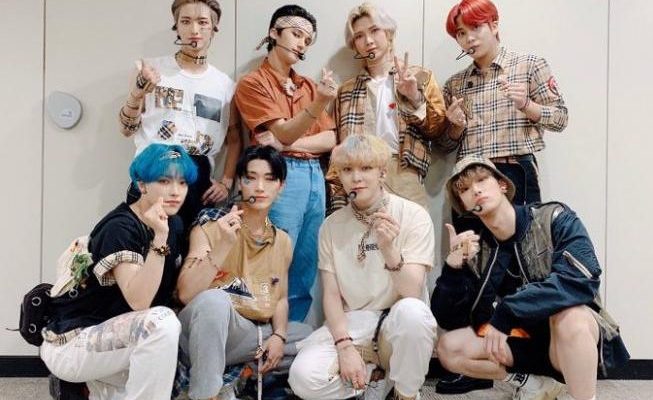 ATEEZ joins the Polished Man campaign as one of its 2020 ambassadors, taking a stand against violence towards children!

ATEEZ continues to spread positivity not only in their music but also in their actions. The group has officially been announced as one of the ambassadors of the Polished Man campaign for the year 2020, which takes a crucial opposition to violence against children. 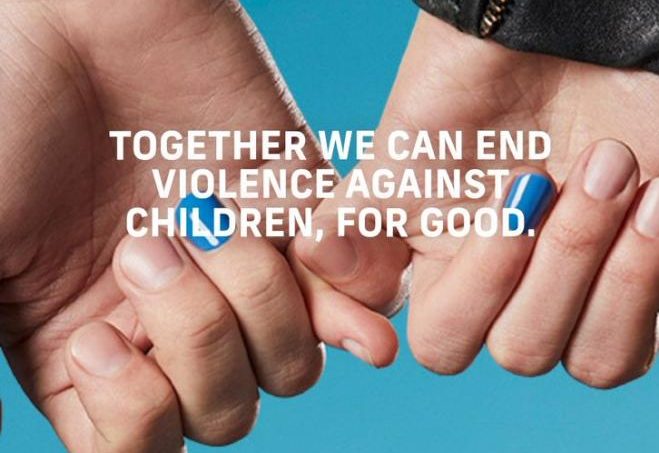 The Polished Man campaign is unique as it encourages men specifically to join the movement. Polished Man hopes to highlight the disproportion of men affected as both perpetrators and victims of violence. However, the movement does encourage women to participate as well, broadening a collective effort to stop child violence.

By painting one nail, Polished Man hopes to spark conversations about what it represents– opposition for child violence. While its activism includes verbal conversations, it also includes monetary action. The donations raised by the Polished Man campaign will support children at risk or those already victims of violence through prevention and recovery programs.

Ambassadors for the 2020 year actively represent the campaign by painting a finger to represent Polished Man, increasing both discussion and action toward ending child violence.

This is not the first instance of ATEEZ’s outspoken support towards the movement. Early last year, leader Hongjoong, often sported a painted nail representing the campaign. Subsequently, other members joined in his activism by painting a nail too. ATEEZ were quick to raise further awareness by posting about the campaign on their SNS channels.

Their participation continues to show ATEEZ’s global reach, and their commitment to support the movement. Fans can join their efforts by painting a nail in solidarity of Polished Man, or also by donating to ATEEZ’s campaign for the organization.