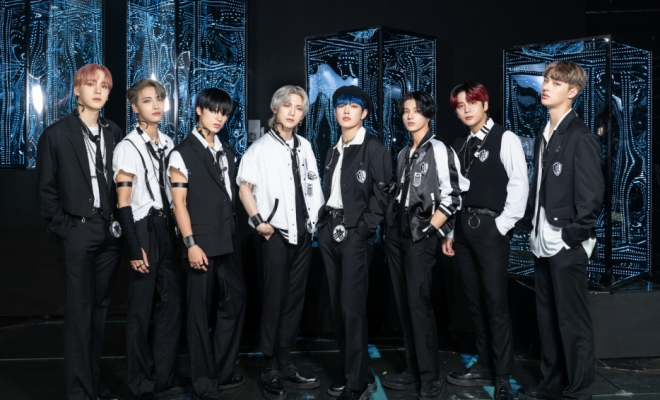 ATEEZ continues being an advocate for Korean culture as they join the second roster of performers for KBS’ Korean cultural showcase! 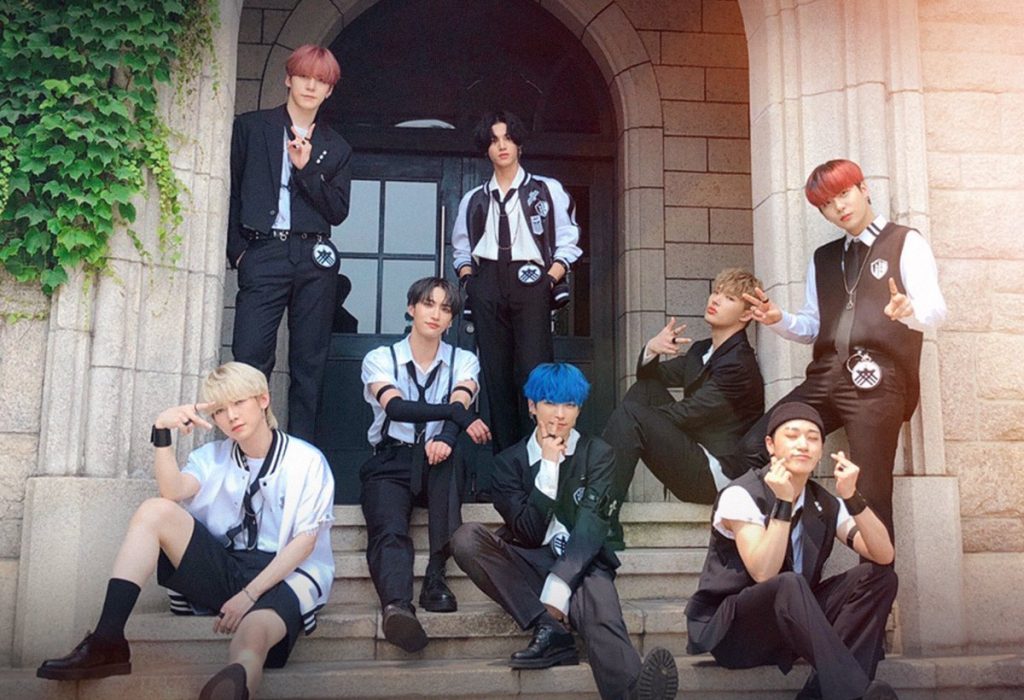 Joining them in the event’s second lineup is rookie girl-group Weeekly. Trot singers Kim Ho Jung and Ahn Seong Hoon also announced their appearances. The U-turn Choir will also perform a dazzling set while French broadcaster Fabian will discuss the importance of the Suwon Hwaseong Fortress as a World Heritage Site. 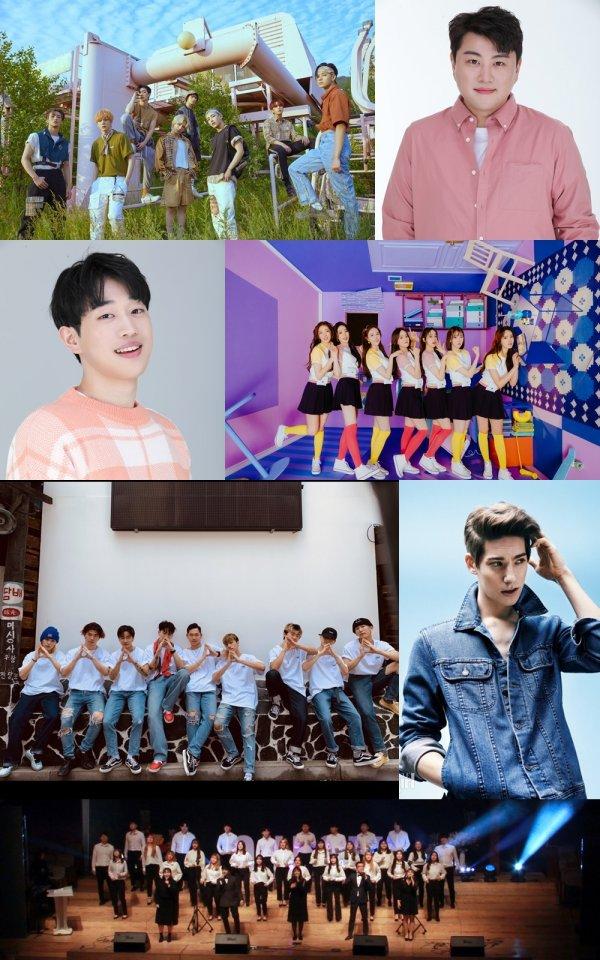 Recording for the “Hwaseong Fortress Concert” will be at the outdoor special stage in front of the fortress’ gate at 7:30 pm KST on August 22. Meanwhile, the 85-minute broadcast airs September 3 at 10:40 pm KST. KBS World will air the program to about 120 countries.