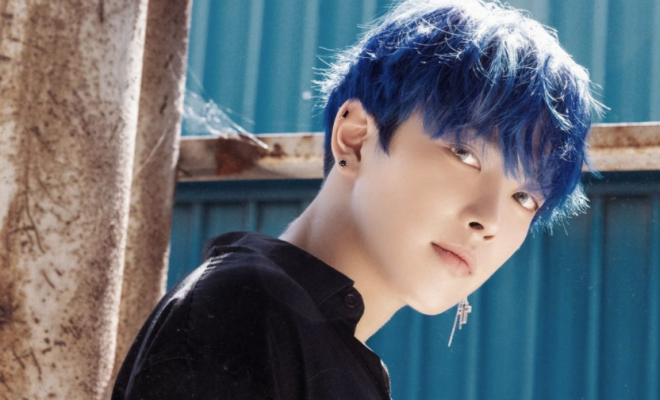 Kim Hongjoong, the leader of the global sensation ATEEZ, will make a starring appearance on the Naver NOW program “Question Mark”, led by VIXX’s Ravi!

ATEEZ and VIXX fans can gear up for an exciting interaction between their artists! ATEEZ’s leader, Hongjoong, will appear on VIXX’s Ravi’s program called Question Mark airing on Naver NOW. This marks ATEEZ’s first appearance on Ravi’s broadcast. During the session, Hongjoong will answer various questions submitted by fans, as well as discuss some stories regarding ATEEZ’s music. 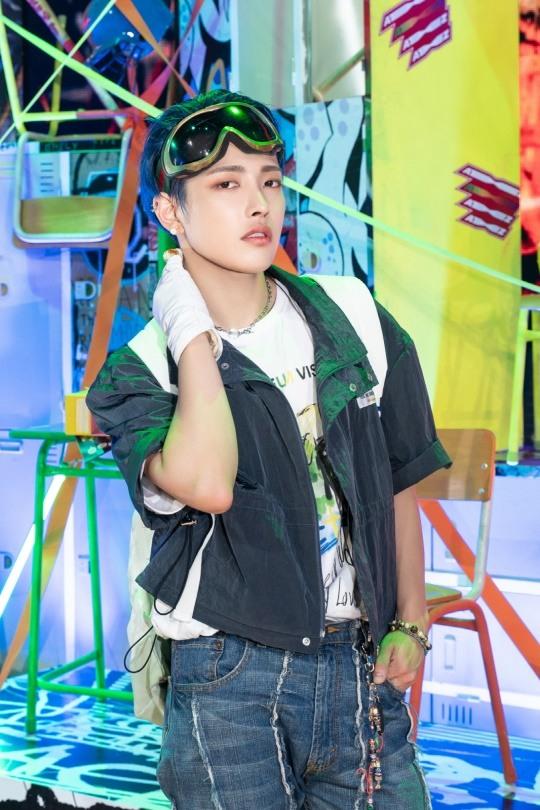 ATEEZ recently finished over a month of constant promotions for their fifth mini-album, ZERO: FEVER Part.1. Though their stardom was already immense before their latest release, their newest project saw the group rise to unprecedented success. ATEEZ received incredible attention domestically and globally, breaking both Korean and global chart records continuously.

Moreover, the group impressively placed second on Twitter’s “Rising K-pop Artist” list. ATEEZ additionally ranked eighth in a U.S Twitter trend report. Not only is their high position admirable, but the group sat with other big league-names such as BTS, Kanye West, and Beyonce, displaying their own influence.

The group’s rising impact is evident in not only music or SNS charts, but also in their increasing presence in activism. Leader Hongjoong, as well as the group more broadly, have always been avid supporters of the Polished Man campaign which attempts to eradicate child abuse globally. ATEEZ recently became one of its official ambassadors for 2020, continuing to spread awareness for its incredible goal.