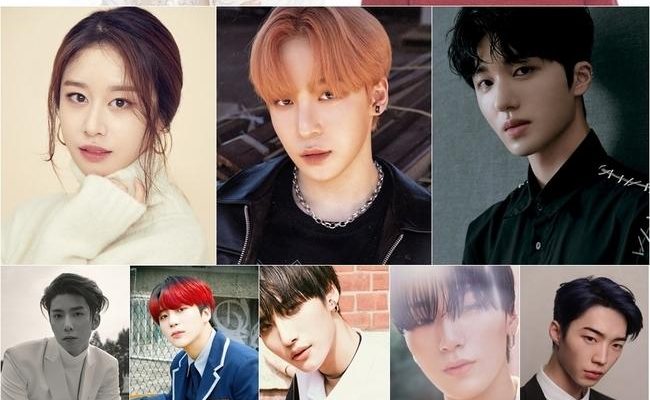 ATEEZ joins a roster of idols including those from SF9, PRISTIN, T-ara, and more for KBS 2TV’s newest webdrama!

KBS 2TV releases the castmates for its newest webdrama Imitation, set to air in the first half of 2021. Anticipation is high for the series, which includes a full cast of idols and actors including Jung Ji So, U-KISS’s Lee Jun Young, T-ara’s Park Ji Yeon, ATEEZ’s Yunho, and SF9’s Kang Chan Hee. Additionally, ATEEZ’s Seonghwa, San, and Jongho join member Yunho for the group’s grand entrance into acting. 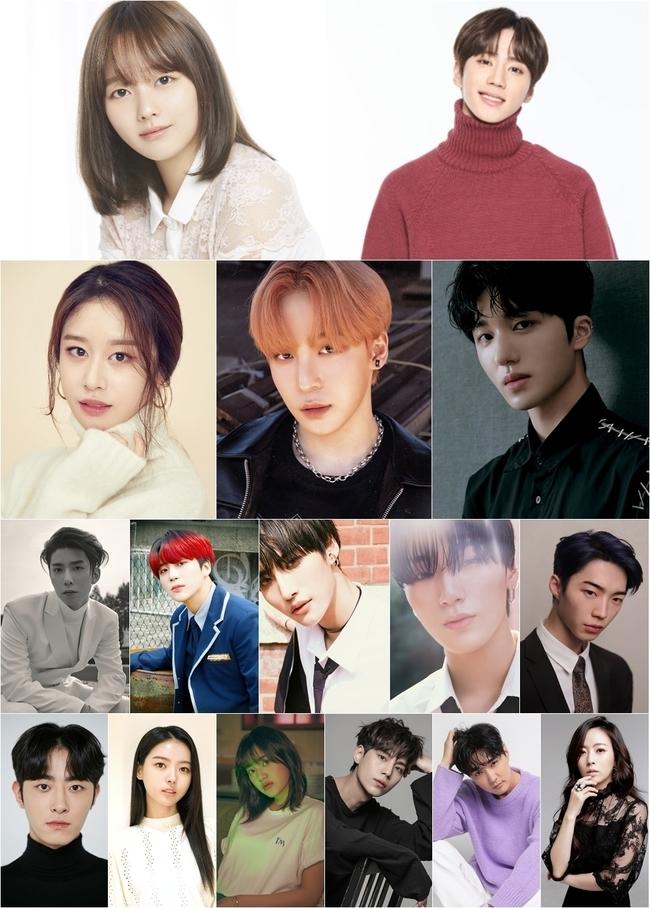 The drama Imitation will be based on a Kakao page webtoon with the same name. The show will be a Korean idol tribute to all aspiring stars who dream of achieving their dreams. The webtoon itself has been on the receiving end of incredible support and love since its first publication in 2014, reaching 4.3 billion views, 3.73 million subscribers, and 600,000 comments. Additionally, the webtoon receives global support from fans in North America, Japan, China, France, Indonesia, Thailand and Taiwan.

The drama production and casting have created explosive interest for the web drama. The cast is expected to maximize the charms of the original characters and impress viewers with outstanding acting skills. Imitation will focus on various groups including the top star “La Lima”, the complete idol group “SHAX”, the growing group “Tea Party”, and the passionate idol group “Sparkling”.

Excitement for the project increases as its director is Han Hyun Hee who directed Rookie Historian Goo Hae Ryung and Solomon’s Perjury, and its writers are Choi Sun Young and Kim Min Jung who are expected to increase the quality of the drama even further.

Jung Ji So, Minseo, and Im Na Young will play members of the growing idol group Tea Party. Ji So plays the center of the group, Maha. Maha is known for her happiness and dance skills. Ji So’s role sparks great interest as she boasted great acting in her work in Parasite.

Lastly, Lee Soo Woong and ATEEZ’s Yunho, Seonghwa, and San play members of the passionate idol group named Sparkling. Yunho plays Yujin, the shining center who hides their firmness and dedication behind a softer appearance and saccharine smile. Yunho is expected to nab audience’s hearts with his sweet charms.

The production crew of Imitation stated, “The meeting between the current hot rookies and the first and second-generation national idols took place. Please look forward to the synergy of the actors who will add unique characters with their own colors. We will visit the truly dramatic idol world that has never been seen before in a drama.”

Imitation will air in the first half of 2021.