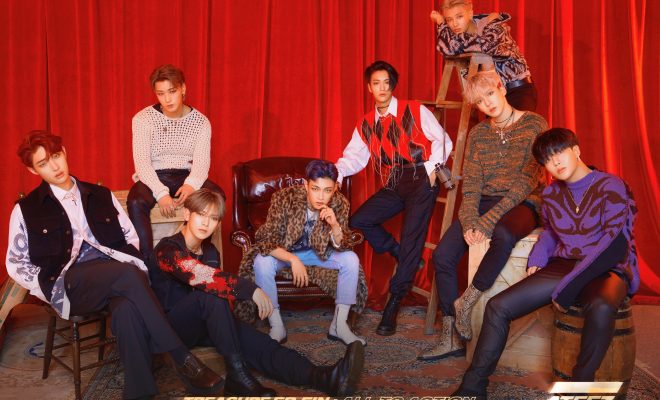 An extra treat is on the way for ATINY as ATEEZ presents a collection of their top tracks’ new remixes!

ATEEZ is putting a new spin to some of their top hits as they set to drop a new collection titled ATEEZ Treasure EP. Extra: Shift The Map (Remixx!), as previewed on the midnight of December 4! 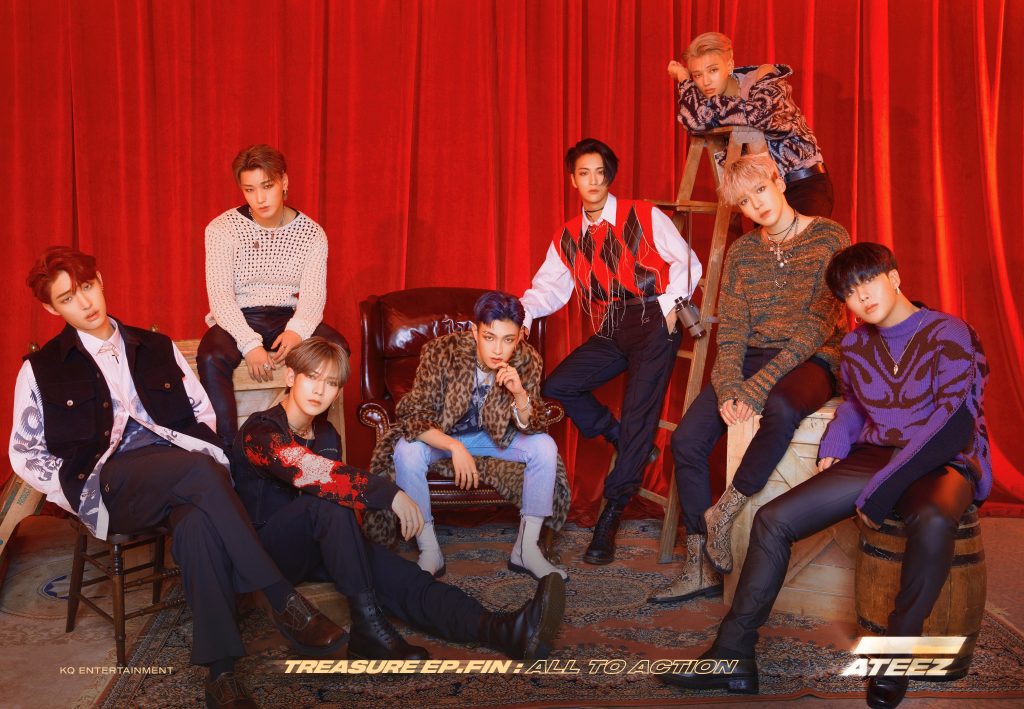 The group awakened the hearts of fans with a surprise announcement of their newest album which will contain fresh reimaginings of some of their top and well-loved hits – set to be treasured by fans even more. Scheduled to be released on December 4 at 6 PM KST, the Remixx! album contains a total of nine songs which are listed as follows:

A preview of the remixes was also unveiled by the group, heightening the excitement for the fresh take on some of fans’ all-time favourite songs.

Currently, ATEEZ is in Japan to storm the stage of Nagoya Dome with their performance at the 2019 Mnet Asian Music Awards this December 4 as well. Just last November, the group also made their Japanese debut with the fiery upbeat track “Utopia” which received hot response from fans upon its release.