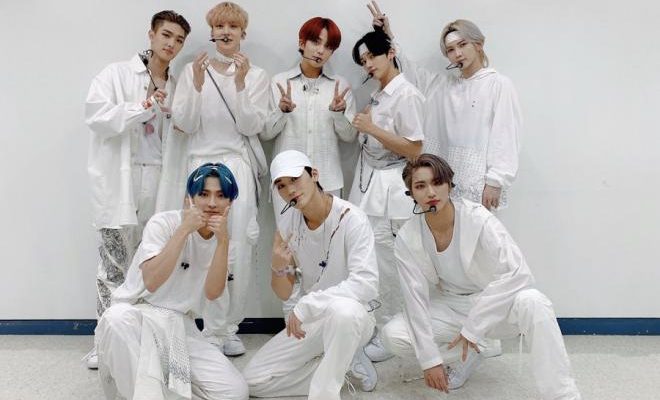 ATEEZ Receives Their First Platinum Album And Becomes A Certified Million Seller On The GAON Chart With “ZERO: FEVER Part.1”

ATEEZ adds “platinum-selling artists” and “certified one million sellers” to their endless roster of achievements, as they top the GAON album sales chart with ZERO: FEVER Part.1!

ATEEZ continues their sky-rocketing success since their debut in 2018. Nearing the end of their rookie period, the group has become an international phenomenon. Loved globally, they smashed records and sold out multiple tours. Now, the group celebrates another remarkable milestone in their careers as ZERO: FEVER Part.1 becomes their first platinum-certified album on the GAON sales chart with more than 250,000 sales.

Moreover, ATEEZ has become certified as one million sellers, selling more than a cumulative total of one million albums from their first album EP.1: ALL TO ZERO to their recent, ZERO: Fever Part.1. 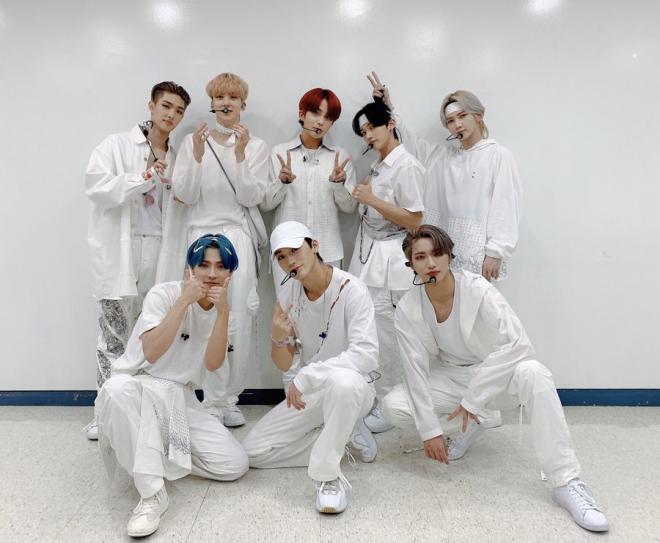 To those unaware, their rise to glory may seem like a steady simmer rather than an exploding flame. This can in part be contributed to their roots at a mid-sized company or their unwaveringly humble attitudes. However, after an impressively successful first year after debut, the group took 2020 by storm.

ATEEZ released their fourth mini-album, Treasure Epilogue: Action to Answer in January. Despite postponing their world tour in March due to COVID-19, the group pushed forward with a rigorous schedule.

This includes various activities such as launching individual content on their YouTube channel, a fan-dedicated online concert in May, opening and ending KCON:TACT in June, and their comeback at the end of July with ZERO: FEVER Part.1.

The group’s comeback with ZERO: FEVER Part.1 marked an unprecedented time in their careers as they reached new heights. With the beloved support of their fandom, ATINY, ATEEZ nabbed their third and fourth wins on music broadcasts with their title track “INCEPTION”. Additionally, the group recently appeared on Immortal Songs, becoming the first fourth-generation group to win the show.

As the group adds “GAON platinum sellers” as well as “certified million-sellers” to their list of achievements, many can agree that this is just the start of a bright journey ahead.