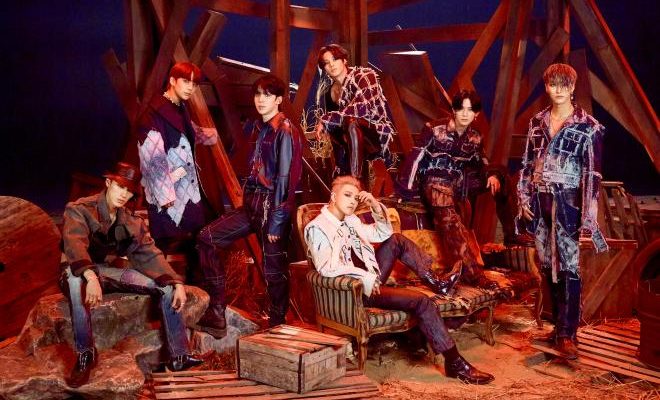 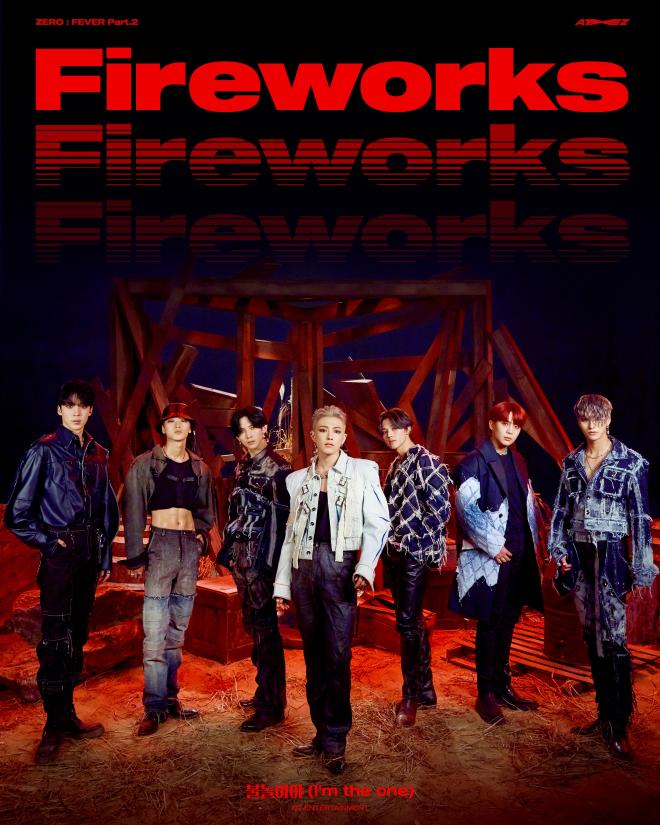 With over 100,000 pre-orders more than their last release, ATEEZ continues to gain attention for their forthcoming comeback.

ATEEZ shows incredible growth after each comeback. Since their newest project announcement, the group treated fans to an official scheduler, concept photos, and teaser videos, brewing excitement for their upcoming album. ATEEZ recently unveiled the teaser poster for their title track, “Fireworks”, intriguing fans with a darker concept in contrast to the initial round of bright concept images.

Additionally, fans’ expectations peaked with the announcement of their official comeback showcase which will air March 2 on VLIVE.

Both ATEEZ and their fans have a jam-packed schedule to look forward to. ATEEZ will also unveil their Kingdom “Introduction Stage” on Mnet K-POP’s YouTube channel today at 8 PM KST. Fan-voting for the competition will occur on the Whosfan app from 8:15 PM KST to 9:15 PM KST.

ARE YOU READY?
자세한 내용은 링크를 확인하세요!
Check out the link below for details!
▶️https://t.co/AbGaf9xlbk