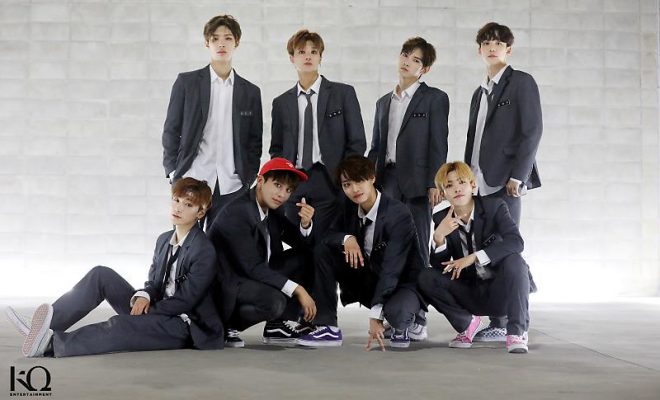 ATEEZ Will Flash Back To The Past In Special KCON:TACT Performance Of “Growl”

ATEEZ has announced a special performance in store for ATINYs! The boy group preps up to cover EXO’s “Growl”, at KCON:TACT on June 26. The song choice has many fondly reminiscing their pre-debut era. Shortly before their debut in 2018, ATEEZ released a cover video for the same track, sparking many viewers’ curiosity for their approaching debut that fall. 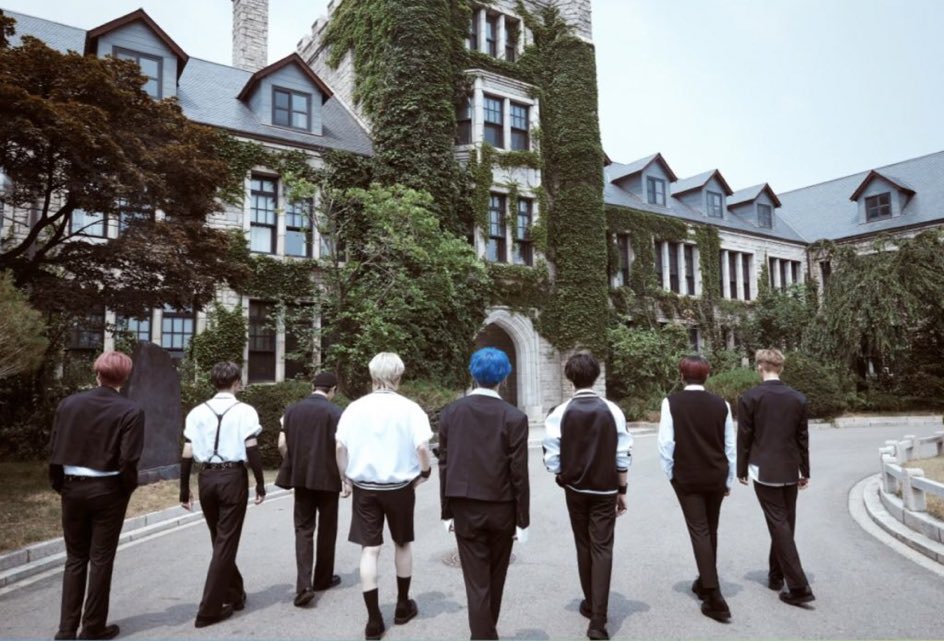 The group excited fans even further as member, Yunho, unveiled a teaser photo in his recent YouTube video that hinted towards their special KCON:TACT stage. The photo shows the boys with their backs facing the camera, wearing edgy school uniforms. ATINYs were surprised by some of the members’ new hair looks. Yunho sports pink hair, Yeosang has an icy blonde mullet, Hongjoong emerges with a bold blue, Jongho unveils a deep maroon and black combination, and Mingi exhibits a dirty blonde undercut.

Expectations are high for their performance, as ATEEZ’s online VLIVE concert held last month had immense success. The concert boasted a real-time viewer count of 1.4 million people and achieved more than 430 million hearts. It is anticipated that their appearance at KCON:TACT will draw a tremendous amount of global viewers to the event. 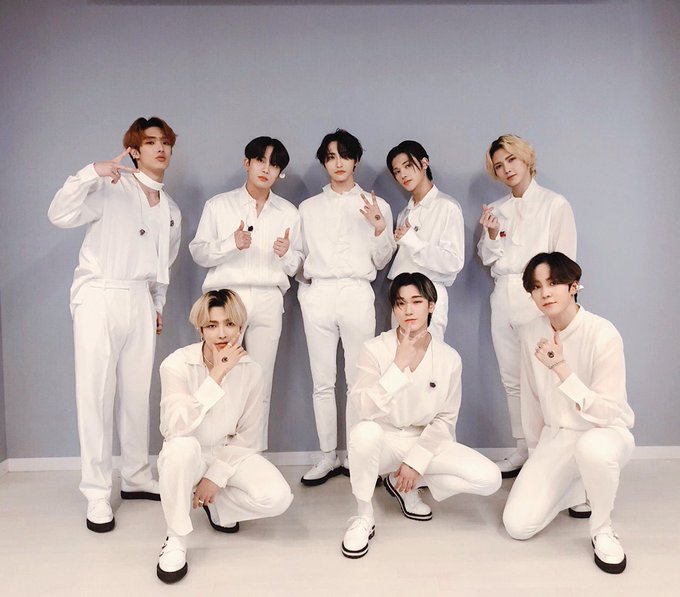 In anticipation of the performance, fans can check out their pre-debut performance of “Growl”!

ATEEZ will also treat fans to a performance during Music Bank’s film-themed special, scheduled for the same day as their KCON:TACT appearance, on June 26.

Note that member, Seonghwa, will be absent from both performances due to a hip sprain but will participate in interviews.