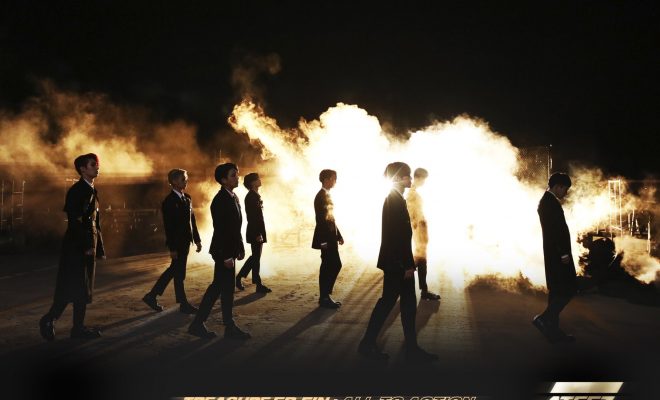 Ready for some action? ATEEZ is bringing fans all they need for a more-than-wonderful comeback!

ATEEZ is ready to conclude their precious Treasure series with a very royal new release through Treasure Ep. Fin: All to Action! 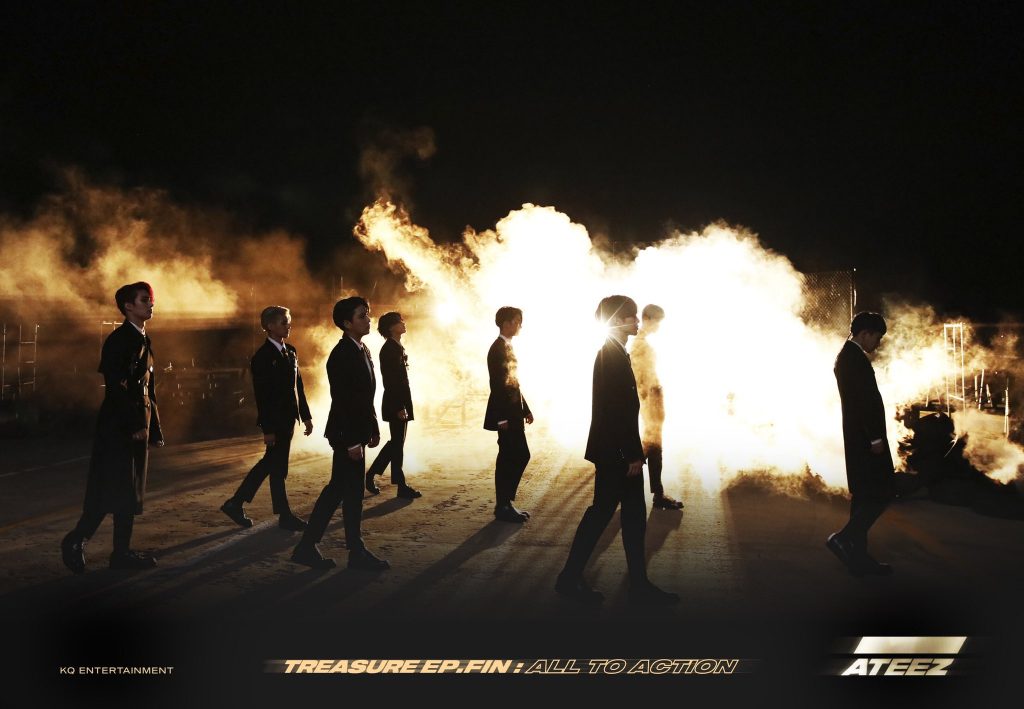 The power rookie boy group is all set to storm the K-Pop scene once again as they further count down to their October 8 comeback with their first-ever full-length album.

Beckoning fans to prepare their hearts for another intense comeback, the octet moved closer to the date of their much-anticipated return with a new, mysterious group photo on September 29.

On the same day, the group also unveiled the tracklist for their upcoming release, highlighting the track “Wonderland” as its lead single.

Besides the “End of the Beginning” and “Beginning of the End” which serve as the instrumental intros and outros for the album, all of the songs for Treasure Ep. Fin: All to Action saw the active participation of members Hong Joong and Min Gi in writing the lyrics. 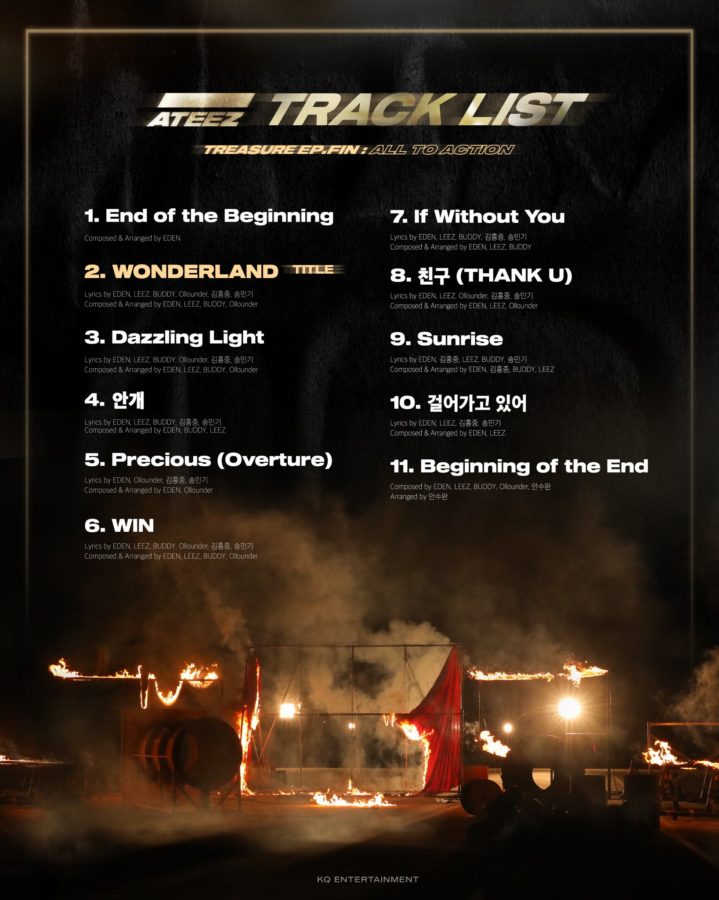 From September 25 to 28, the group also projected their shining and powerful visuals in various individual concept photos which left many ATINYs gasping for air. 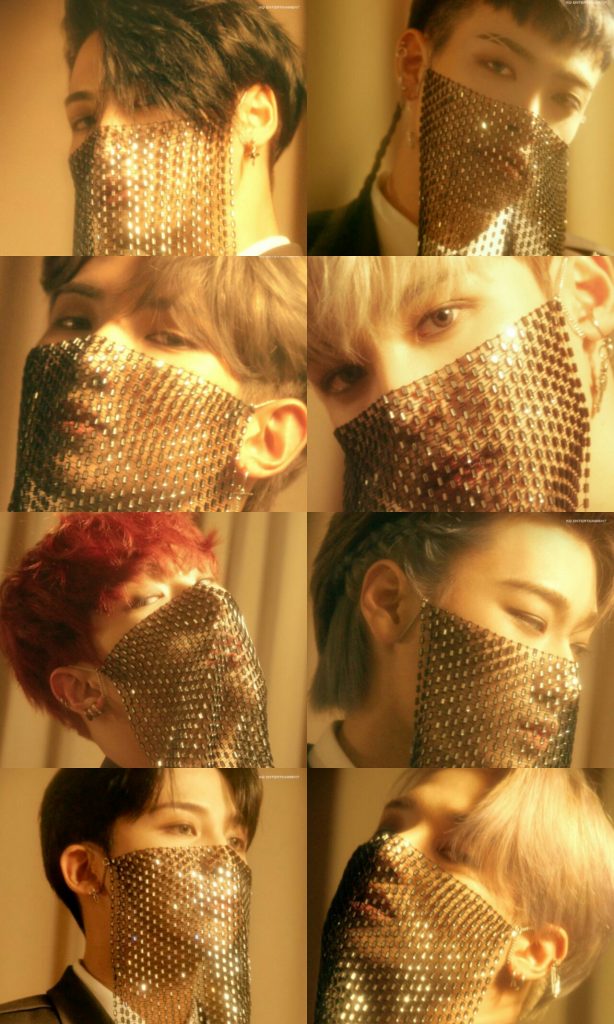 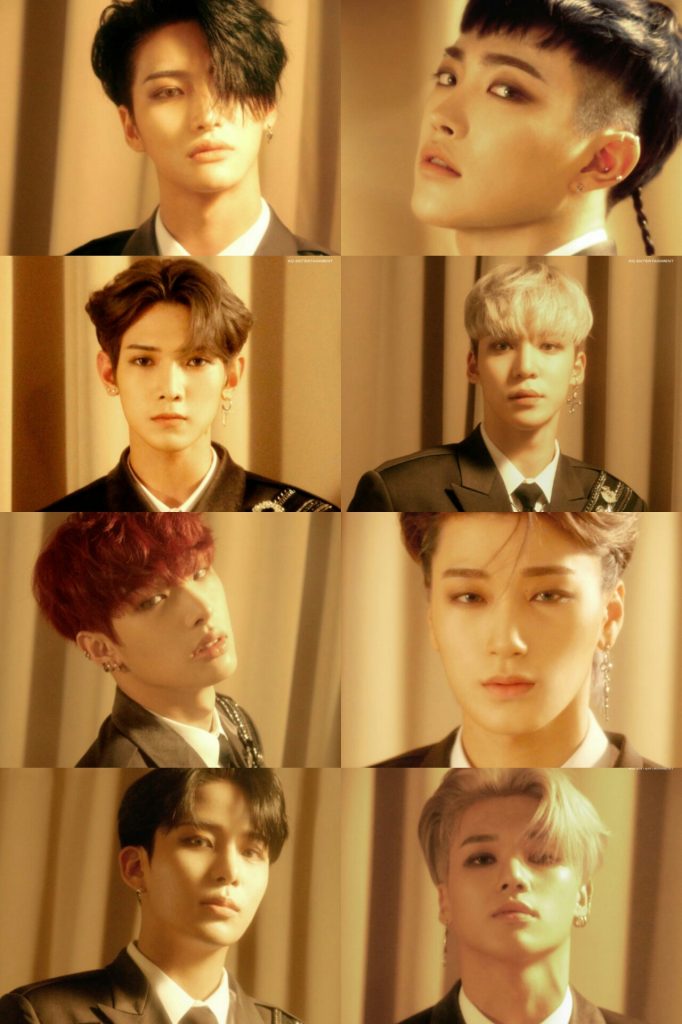 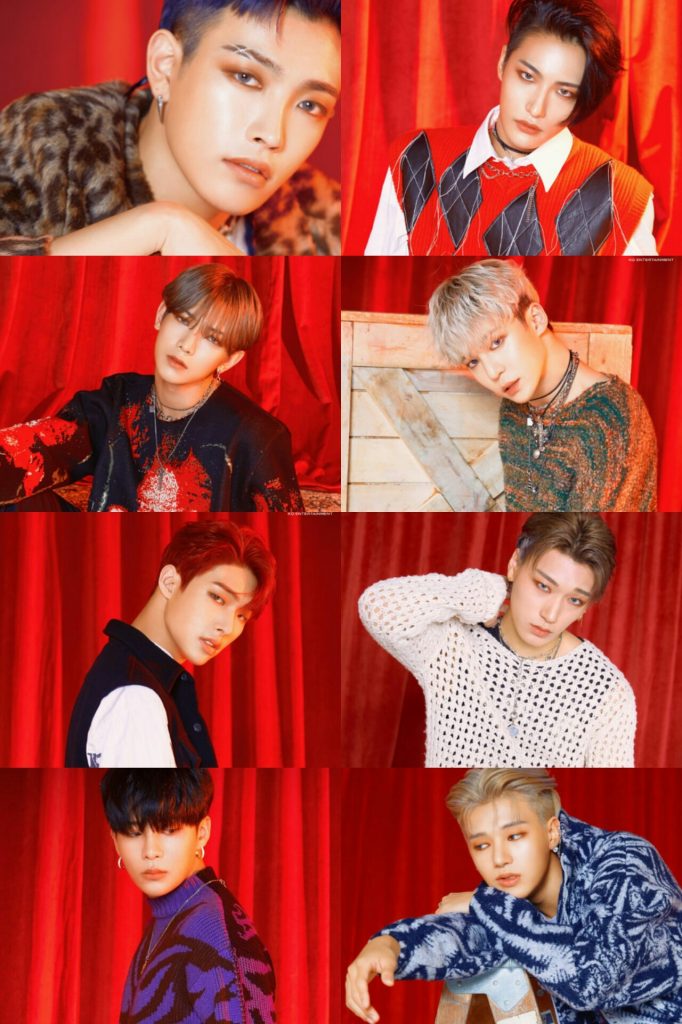 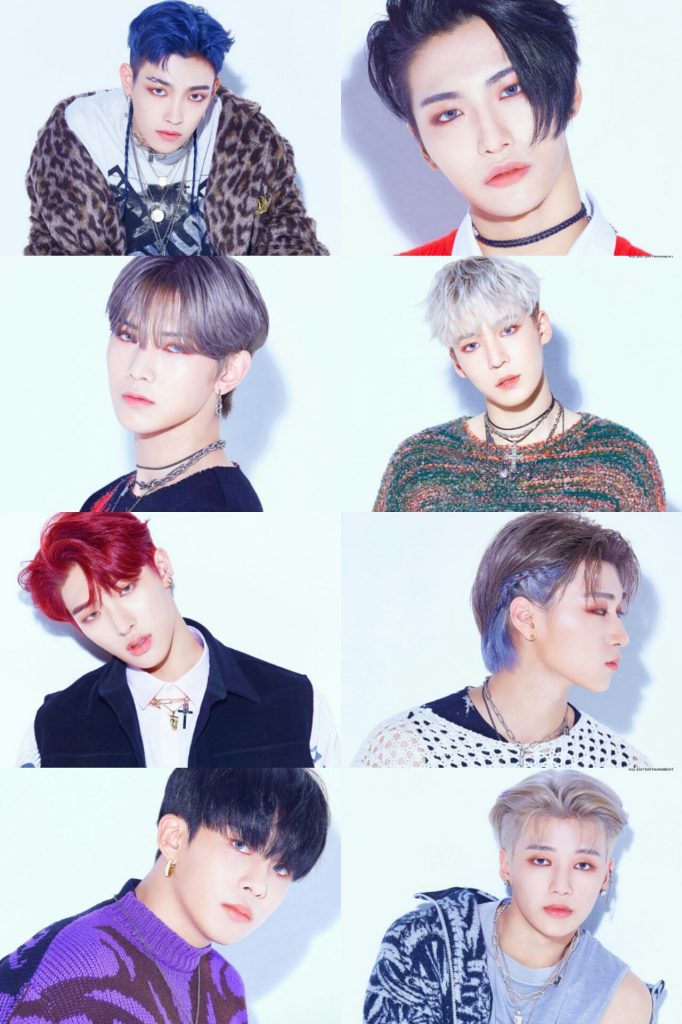 Marking approximately four months since their last comeback with the chart-topping mini-album Treasure Ep. 3: One to All in June, Treasure Ep. Fin: All To Action will mark the conclusion of ATEEZ’ well-loved Treasure series.