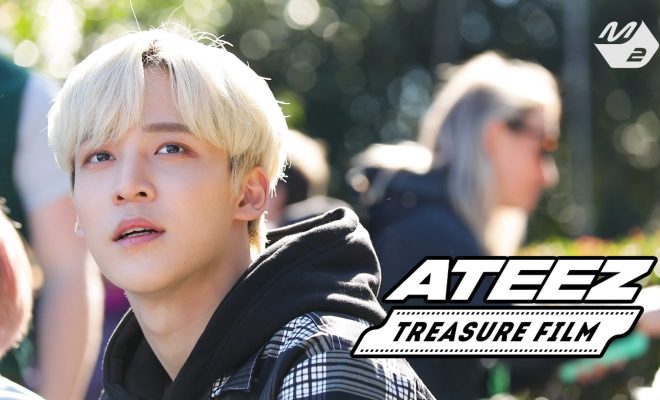 ATEEZ Pairs Up With M2 For New Reality Show Adventure

ATEEZ will be embarking on a fun journey as they set to launch a new reality show with M2!

ATEEZ will finally take on the reality show scene as they announce their upcoming adventure series titled ATEEZ Treasure Film. 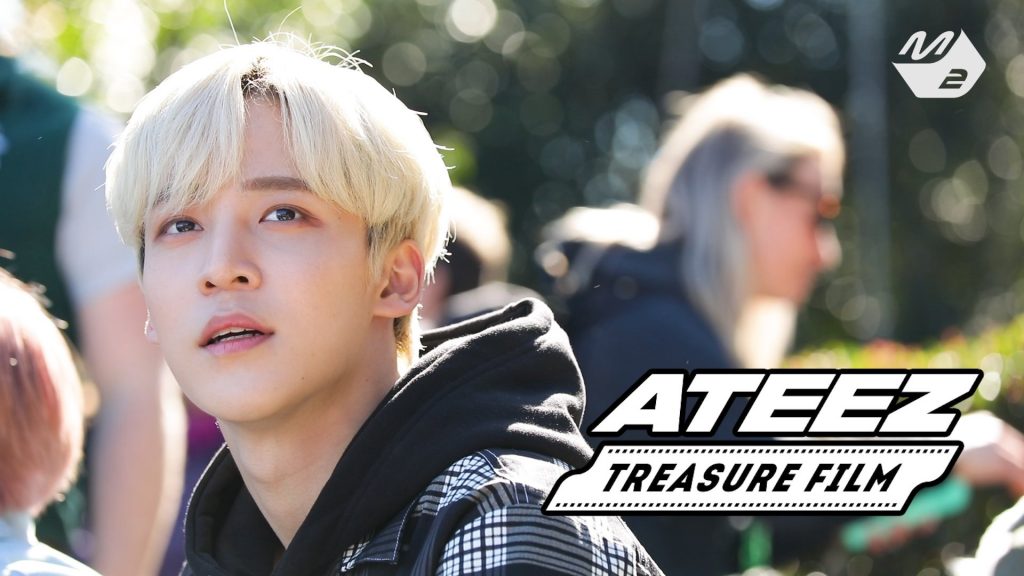 Together with Mnet’s M2, the hit rookie boy group will take fans on a journey together through a real-life treasure hunt – which will be filled to the trove with many sparkling moments and precious memories.

Titled ATEEZ Treasure Film, the show will take the boys to face sixteen different challenges – eight as a group and eight individually. These challenges that Hong Joong, Seong Hwa, Yun Ho, Yeo Sang, San, Mingi, Woo Young, and Jong Ho went through vary from trivial to difficult ones, and the reality show aims to share the joy and value of the eight boys’ adventure with viewers.

The group’s new show was also filmed in Australia and Los Angeles, which further adds into its fun factor. Its variety show-type of format sets it apart from the octet’s previous reality show with Mnet titled ATEEZ: Long Journey, which provided fans with a closer look at the group’s experiences during their first-ever Europe tour.

“The eight members of the group hope to clearly convey how they completed ATEEZ Treasure Film with laughter, memories, and emotions,” its production team shared, asking fans to look forward to what the boy group had prepared.

It is set to premiere on September 25 at 7 PM KST, with new episodes coming every Wednesday for ATINYs. The trailer has also been released on September 16, giving fans a glimpse of what to expect on the show.

Meanwhile, the group announced earlier that they will be dropping their first full album in October 2019, marking another release that ATINYs have to watch out for.

Photos from M2 and Hanguk Gyeongje

Hellokpop, as an independent Korean entertainment news website (without influence from any agency or corporation), we need your support! If you have enjoyed our work, consider to support us with a one-time or recurring donation from as low as US$5 to keep our site going! Donate securely below via Stripe, Paypal, Apple Pay or Google Wallet.
FacebookTwitter
SubscribeGoogleWhatsappPinterestDiggRedditStumbleuponVkWeiboPocketTumblrMailMeneameOdnoklassniki
Related ItemsATEEZTreasure Film
← Previous Story Jessica Jung Gears Up For A September Comeback
Next Story → Kang Daniel Color On Me Fan Meeting In Manila Pre-Sale Details 101: What You Need To Know