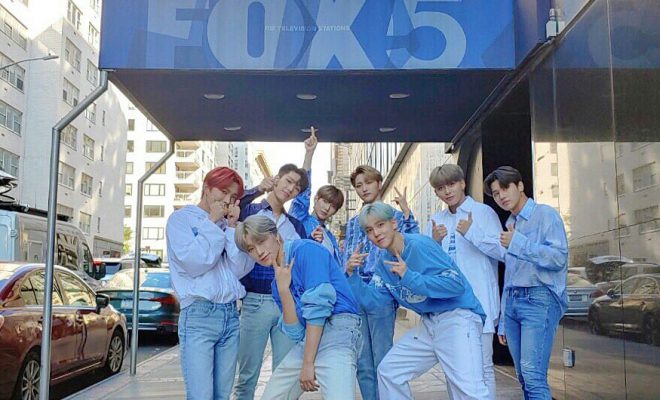 ATEEZ continued their journey as global rookies by recently making their US morning show debut.

ATEEZ made their US morning show debut on FOX5’s Good Day New York. 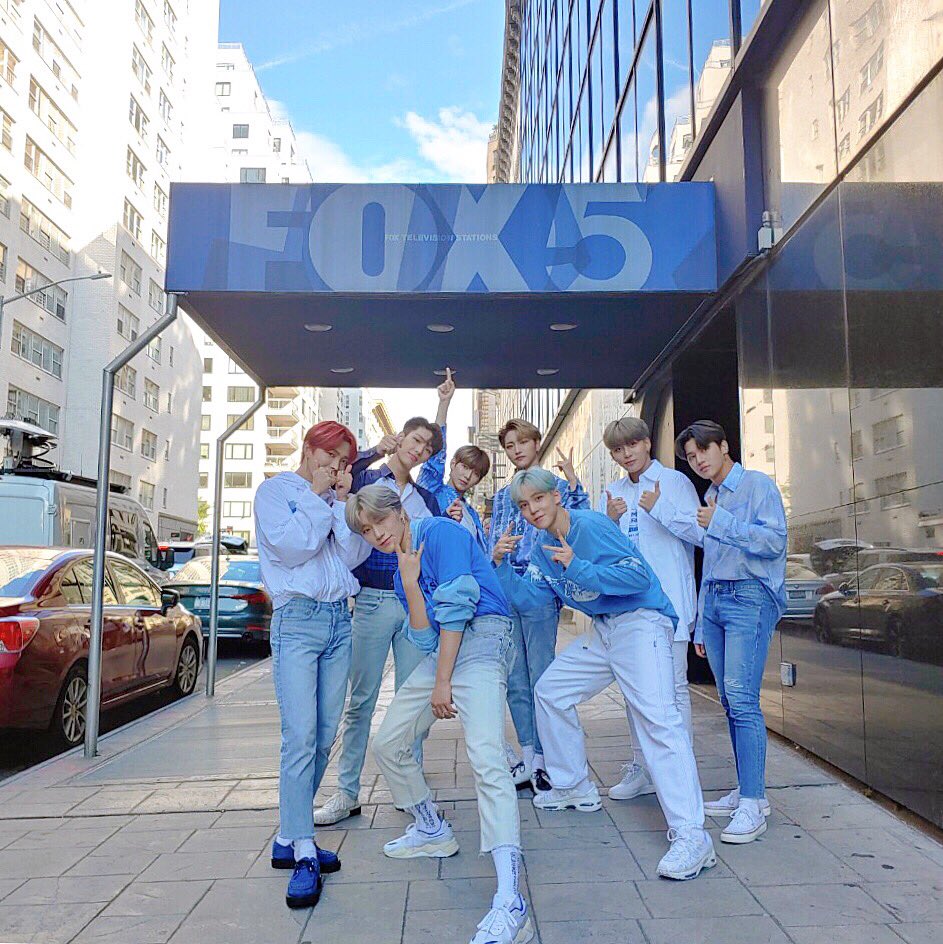 The K-pop group just made their landing on the US television scene on June 3 local time with their visit to the hit morning show.

Besides performing their latest single “Wave”, ATEEZ also took part in an interview, where they showed off their A+ English-speaking abilities right from the very start with their round of self-introduction.

They also captured viewers’ attentions with their relaxed stage manners, pleasing presence, and, of course, their intense and refreshing performance. 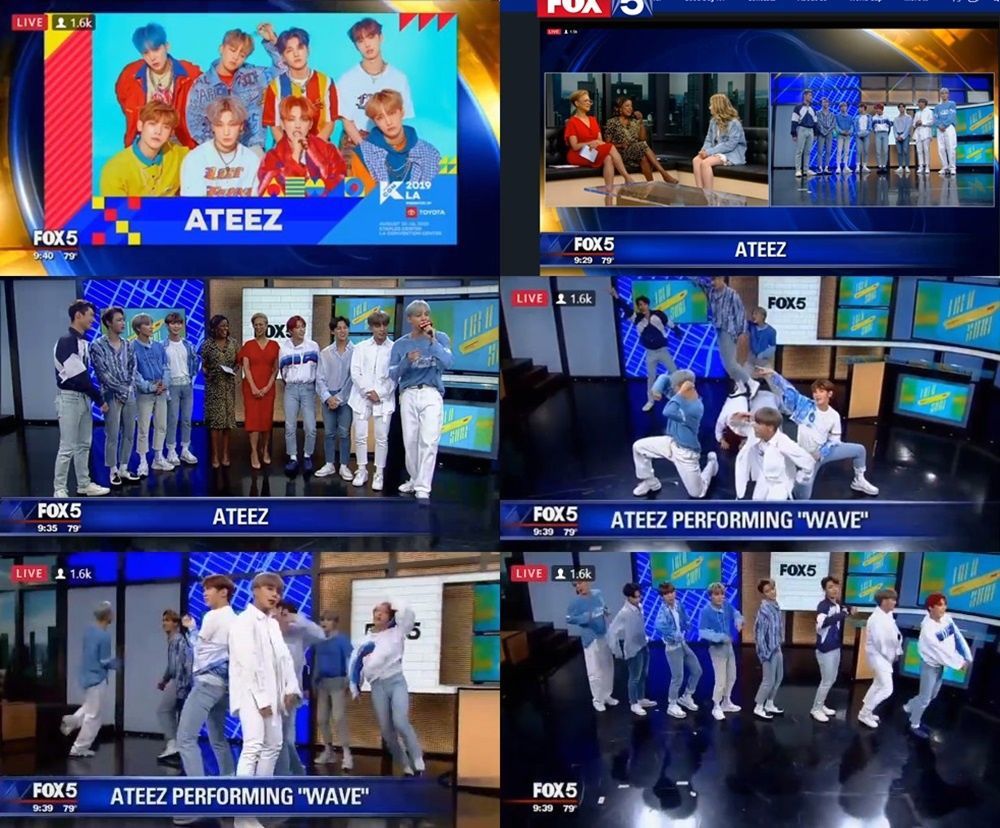 The eight-member group’s US television debut comes just eight months after they debuted in October 2018. With this, they continue to show that they are making huge waves on the international scene, especially after completing a fifteen-show world tour which sold out in just one day.

The show appearance comes ahead of their upcoming performance at the KCON 2019 New York this weekend, July 6 and 7. It will take place at the Javits Center and Madison Square Garden, bringing together other K-Pop artists like SF9, TXT, and NU’EST as well.

ATEEZ recently made their comeback with the release of their third mini album, titled Treasure EP.3: One to All. Bringing a different appeal, the mini album is headlined by the tracks “Wave” and ‘”Illusion”.

As proof of their recent return’s success, the group took home their first music show win through Mnet’s M Countdown on June 20.

Hellokpop, as an independent Korean entertainment news website (without influence from any agency or corporation), we need your support! If you have enjoyed our work, consider to support us with a one-time or recurring donation from as low as US$5 to keep our site going! Donate securely below via Stripe, Paypal, Apple Pay or Google Wallet.
FacebookTwitter
SubscribeGoogleWhatsappPinterestDiggRedditStumbleuponVkWeiboPocketTumblrMailMeneameOdnoklassniki
Related ItemsATEEZateez good day new yorkateez wave
← Previous Story Busan Tourism Organization Introduces “Kang Daniel Hometown Yeongdo Tour” Picked By The Idol Himself
Next Story → MONSTA X Were As Fluffy As These Puppies In Their Latest Teaser Video For Upcoming Web Show