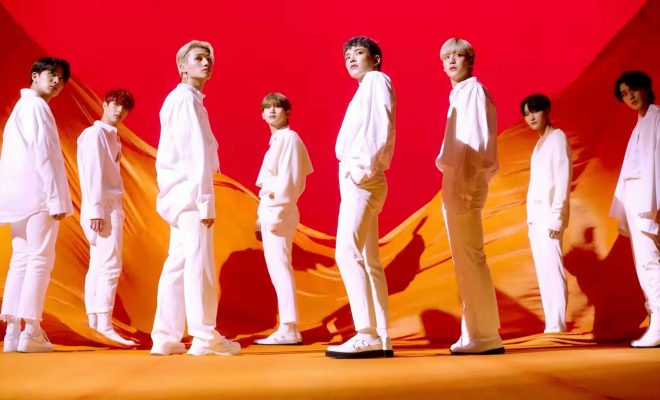 ATEEZ didn’t have to slap this hard in their newest song – but they did, and it took every ATINY’s breath away!

ATEEZ really gave the music scene a heart attack as they defined perfection in the music video for their Japanese debut track “Utopia”! 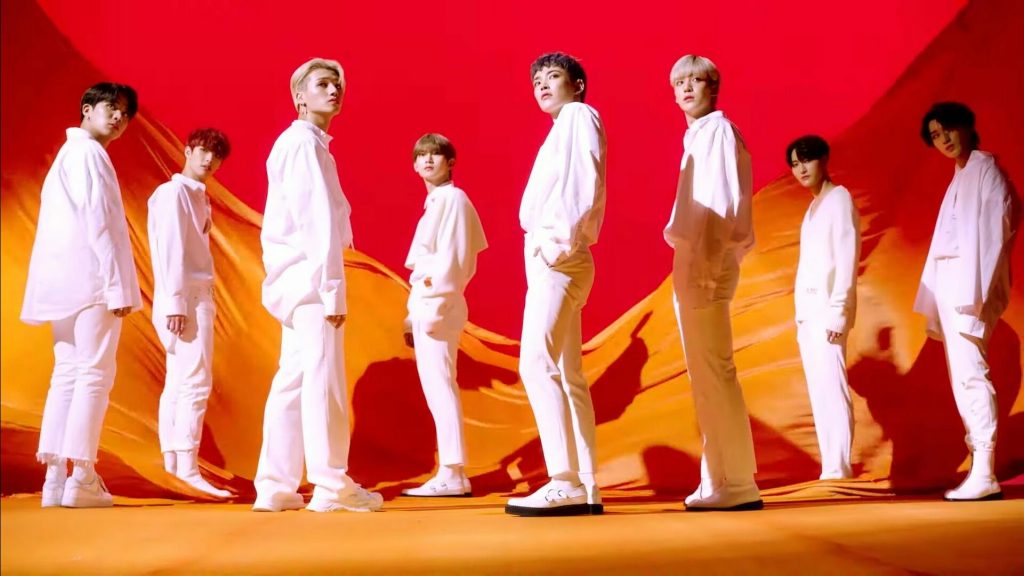 The boy group ups their game once more as they unveil another intense song and music video which put the spotlight to how perfect the word “powerful” describes them and their music!

Titled “Utopia”, the song marks the group’s Japanese debut – up ahead of their album TREASURE EP.EXTRA: Shift The Map‘s release on December 4 under Columbia Music Japan. Besides “Utopia”, it will contain ten more songs which are all also either Japanese versions or new remixes of their previously released tracks.

Bringing on an earth-shaking showcase of their fiery rap, mesmerizing vocals, and jaw-dropping choreography all at once, “Utopia” served as another proof of the group’s well-rounded talents. It also proved that ATEEZ’ roaring spirit stays consistent no matter what language they sing in.

As usual, the group conveys a beautiful and inspiring message with the song – as seen in lines like “Everyone laughs at me, that’s a dream, but I can’t stop/ That’s the truth for me/ We can touch utopia/ We can reach there, utopia”. The very catchy song also leaves you singing “Every day, every night, here we go, go, go” after listening to it – we swear.

Moreover, its aesthetically pleasing music video brought on smoky and colourful sets which further emphasized the group’s amazing visuals. Among its many highlights were Yeosang taking up the center position, the group snapping with their perfectly synchronized moves, and Mingi going in for the kill as he delivered his powerful verse.

Check out the music video for “Utopia” by ATEEZ below:

READ: ATEEZ To Begin A New Adventure With European Leg Of “The Fellowship: Map The Treasure” World Tour