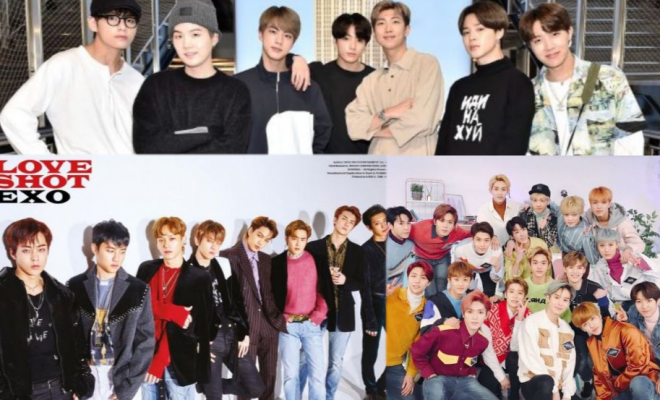 ARMYs, EXO-Ls, and NCTzens are surely proud of their favorite boy groups!

The Korean Research Institute has recently revealed the brand reputation rankings among K-Pop boy bands for the month of August. Specifically, the organization crowned BTS, EXO, and NCT as the leading idol groups. 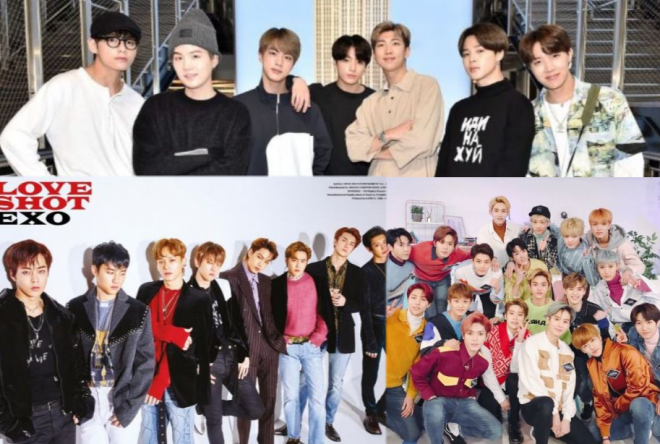 The rankings were based on consumer participation, media, communication, and community indices. In particular, the institute gathered and analyzed a huge amount of data among numerous male groups from July 9 to August 10.

The Power Of BTS

Among the total number of 62,151,436 brand reputation index, worldwide K-Pop boy group BTS was able to acquire 14,857,210. Notably, the septet has continued to showcase their amazing global power by dominating the rankings for fifteen consecutive months now. 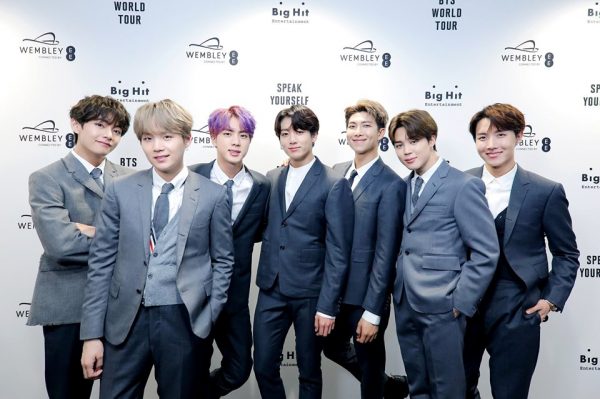 Some of the high-rankings phrases in the idols’ keyword analysis are “YouTube”, “movie”, and “album”. Additionally, the words “record”, “release”, and “succeed” are included as the group’s highest-ranking related terms.

Taking their much-needed break for a few weeks now, BTS is set to treat fans with their special performances for Lotte Family Concert. The highly-anticipated show will happen today, August 11, at the Olympic Gymnastics Arena.

Securing the second spot for two straight months now is EXO. With an 18.30 percent rise in their score in July, “the Nation’s pick” has obtained a brand reputation index of 5,685,904 to be able to maintain their rank. 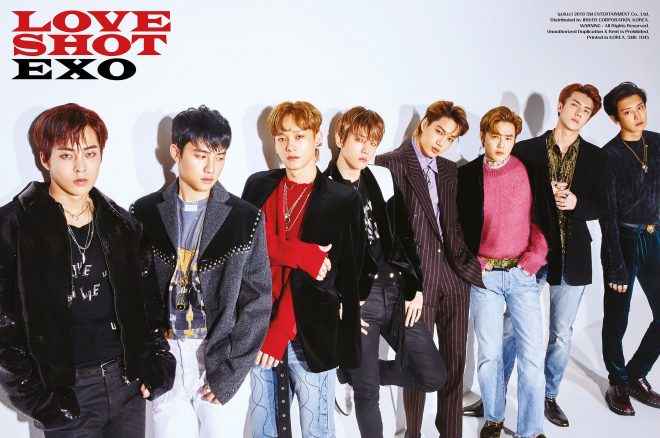 Fellow SM Entertainment male idol group has likewise achieved an impressive ranking in August. Particularly, NCT was able to take the third spot after marking a 43.44 percent increase in their score since last month. The group scored a brand reputation index of 2,559,612 to improve their rank from seventh to third place. 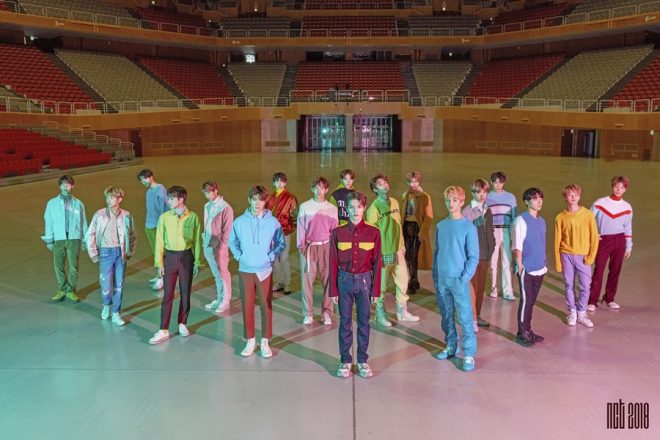 Completing the top five are PENTAGON and CIX who placed fourth and fifth respectively thanks to staggering increases in their scores. With a 422.23 percent increase, PENTAGON was able to acquire a brand reputation index of 2,342,955. Meanwhile, rookie boy group CIX impressively marked an 845.21 percent rise to record a 2,251,114 brand reputation index.

Check out the other K-Pop male groups who made it in this month’s rankings: