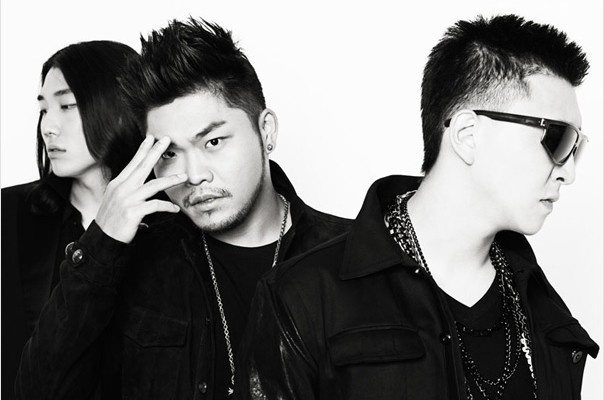 After two years of silence, the R&B crossover group, Aziatix, officially announced a dissolution of their contract with American-based entertainment company, Cash Money Records. Since the signing of said contract, there has been very little to no word from the Aziatix compound on future activities, leaving fans of the group, Aziaddicts, stumped. Today the group released, via their official Facebook, the following statement about this issue.

The news comes as a blessing in the eyes of the group’s fans who have been waiting for a music release for two years. Fan support of the decision has been unanimously positive.

Stay tuned to hellokpop for more Aziatix news coming in the next year.