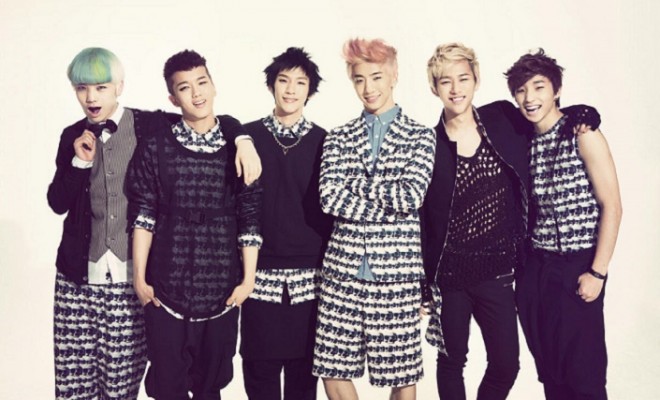 BABYs, get ready to have a blast at B.A.P’s comeback showcase this November!

On October 5, TS Entertainment made an official announcement regarding B.A.P’s coming showcase, titled B.A.P 151115, through an impressive designed poster released on the group’s official Facebook page. 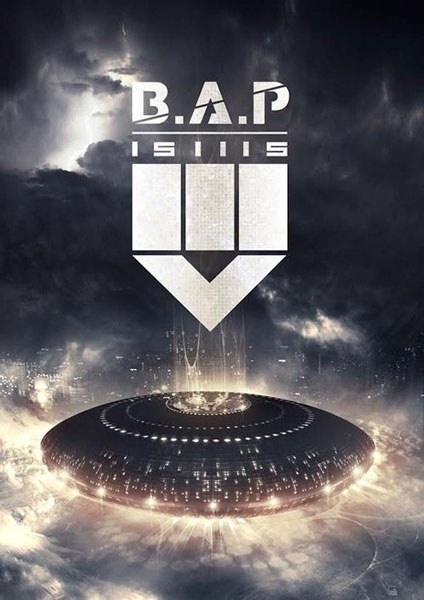 The agency expressed: “With the sudden announcement of the group’s comeback breaking a nearly two-year-long hiatus, fans have high expectations.”

The showcase is set to take place at the Dongdaemun Design Plaza Art Hall 2, Seoul on November 15 at 3 p.m (KST). The B.A.P members are reported to showcase all their previous hits and a new single at the event, as well as holding a hi-touch session after the show.

After the release of its first full-length album First Sensibility and single album Where Are You? What Are You Doing? in February and June 2014 respectively, the group has since stayed out of the limelight by stopping all its activities. Now, the news of B.A.P’s long-awaited comeback is creating big buzz among fans.

The ticket sale for the showcase will begin on October 7 via Interpark.