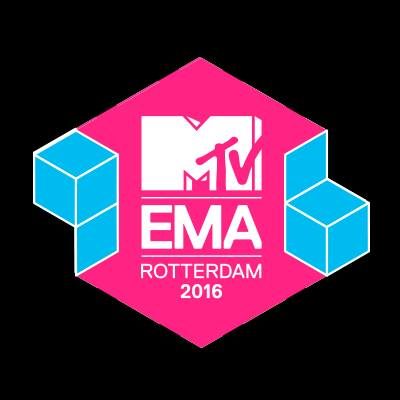 Congratulations to B.A.P and GOT7!

The recently concluded ‘MTV Europe Music Awards 2016’ (MTV EMA 2016), held at Rotterdam, Netherlands, have given due recognition to two Korean acts for their talents and charisma onstage.

Taking home the ‘Best Korea Act’ for this year is B.A.P.

Another Korean boy group, GOT7, was chosen as this year’s Best ‘Worldwide Act’. The boys later sent their message of gratitude to their fans on MTV Asia’s official Twitter page.

Hellokpop, as an independent Korean entertainment news website (without influence from any agency or corporation), we need your support! If you have enjoyed our work, consider to support us with a one-time or recurring donation from as low as US$5 to keep our site going! Donate securely below via Stripe, Paypal, Apple Pay or Google Wallet.
93
SHARES
FacebookTwitter
SubscribeGoogleWhatsappPinterestDiggRedditStumbleuponVkWeiboPocketTumblrMailMeneameOdnoklassniki
Related ItemsB.A.P.Best Korea ActGOT7MTV AsiaMTV EMA 2016MTV Europe Music Awards 2016Worldwide Act
← Previous Story YG Denies Psy’s Alleged Connection to Choi Soon-Sil
Next Story → BIGBANG’s Japan Dome Tour: A History In The Making