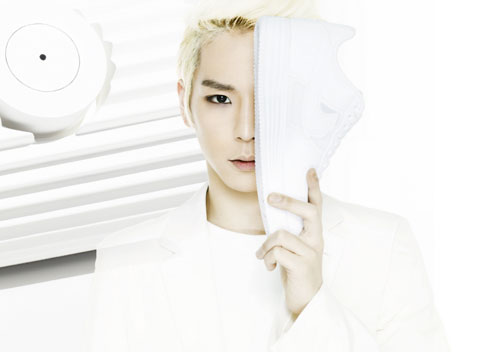 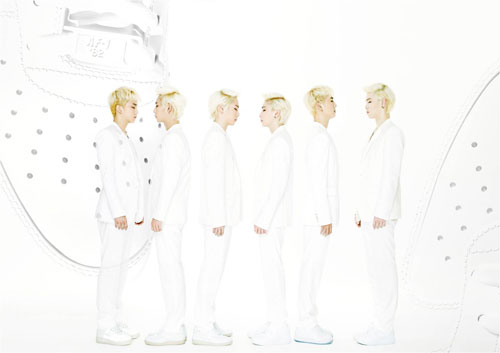 B.A.P will become the new face of NIKE’s Air Force 1 as the company’s 30th anniversary approaches.

Rookie group B.A.P was chosen as the style icon and NIKE official says, “B.A.P was perfect for our campaign theme futuristic as they have set themselves apart with their unique style since their debut and has been receiving lots of attention in Korea and overseas as well. B.A.P will continue to go on as fashionistas of the K-pop artists.”

In the photos, B.A.P is wearing all white to show a futuristic style. You can check out their anniversary song by Primary, Dynamic Duo and Simon D titled Nalli Good (난리 good!!) with B.A.P’s style pictorials as a digital gallery titled The House of Force.

Check it out in the link here. 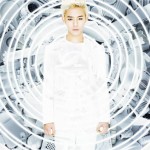 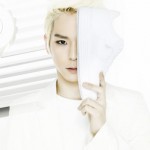 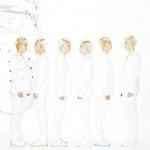