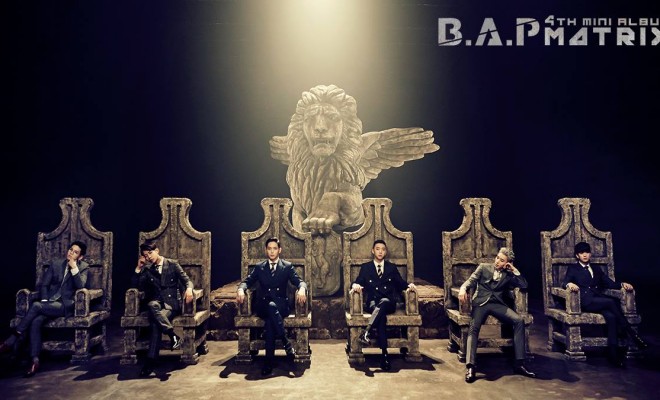 Babyz, the wait is finally over as after a 21-month long break, B.A.P eventually made a spectacular return to the music scene with the group’s 4th mini album Matrix and the powerful title track Young, Wild & Free!

Exuding the group’s signature strong and charismatic image, the members are certainly taking a no-holds-barred approach with this comeback.

On a special broadcast on Naver’s V App to celebrate the album release, leader Yongguk revealed that the album tells the stories of all six members. He also divulged that his favorite track in the album aside from Young, Wild & Free was Take You There, a track dedicated to Babyz that was written by all six members of B.A.P. We are sure it will be a definite treasured track in Babyz’s playlists as well.

How do our readers feel about B.A.P’s new title track after its extended hiatus?