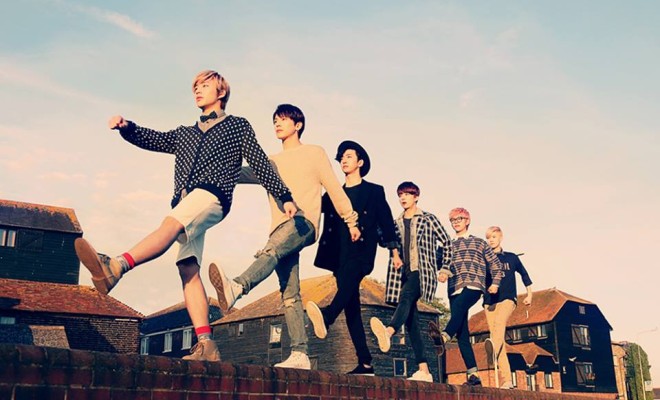 B.A.P takes new route for Where Are You? What Are You Doing? MV

B.A.P is back! On June 3, the talented six-membered group revealed the music video for Where Are You? What Are You Doing? the title track of their 4th single album B.A.P Unplugged 2014.

The music video, filmed in London, showcases a different side of the hip-hop oriented group, with their playful and childish antics and the smooth acoustic melody.

B.A.P Unplugged 2014 comes four months after the release of First Sensibility and contains four songs in total. Featuring harmonica, guitar and other instrumentals, it presents a softer and more calming sound in contrast to previous releases, proving the versatility of the group.