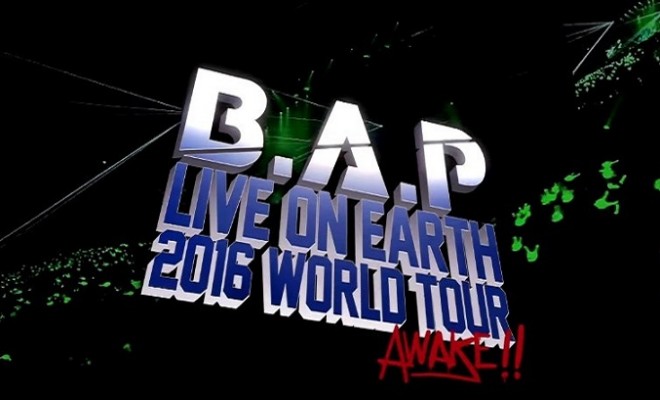 B.A.P is working fans up into a frenzy of excitement as the group is set to kick off a world tour this February!

Following their successful PACIFIC TOUR in 2013 and CONTINENT TOUR in 2014, the boys will be back with a larger-scale tour titled B.A.P LIVE ON EARTH 2016 WORLD TOUR.

The tour will start with two shows at Seoul’s SK Olympic Handball Gymnasium on February 20 and 21. Pre-order tickets for official fan club members will be available for sale on January 20, while general tickets can be purchased from January 22 via Interpark. 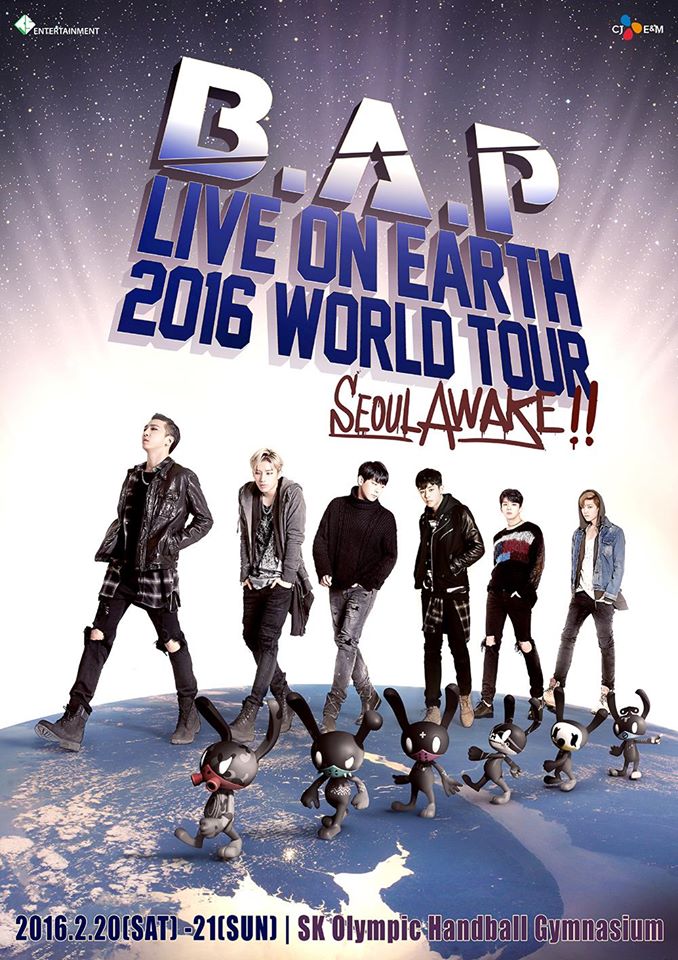 Check out the teaser video for B.A.P’s world tour below: