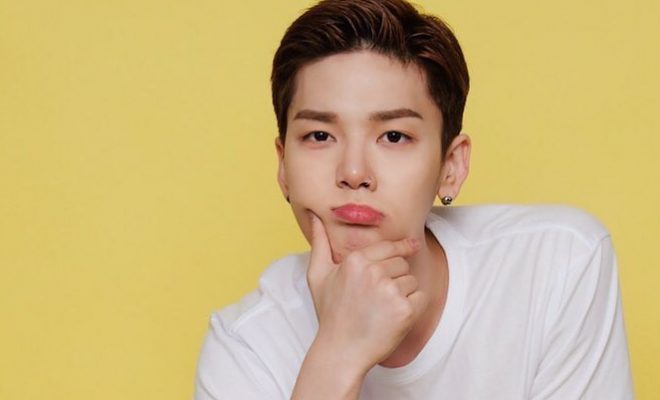 B.A.P’s Zelo To Resume Activities After His Departure From TS Entertainment

Zelo will greet you with a new song and performance soon, BABYz!

Following his contract expiration with TS Entertainment, B.A.P’s Zelo is ready to resume his activities through a single and public performance.

The rapper and youngest member of the boy group will serve as a featured artist on Lee Ye Jun’s new song “You and I”, the title track of the Municon Vol.2 album which will be released on January 22. 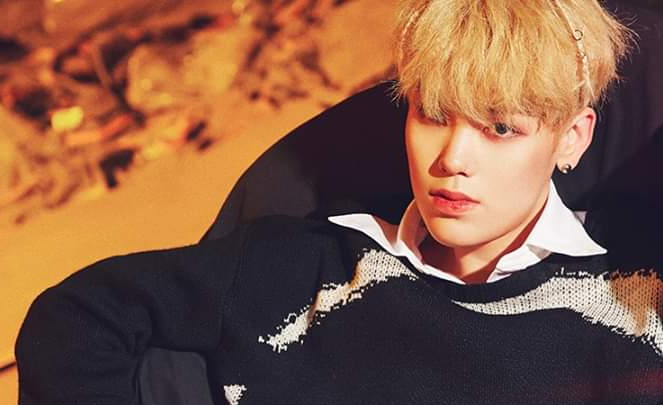 Zelo participated writing the lyrics and rap of the upcoming single. “You and I” is a song that perfectly fits the graduation season and talks about a new beginning.

The album, which followed last year’s Municon Vol.1, will be simultaneously released in South Korea and Japan. It will feature ten tracks by various artists.

Aside from the single, Zelo will also take part in the Municon Festival 2019: The Beginning happening on February 9 at the Mapo Art Center in Seoul and on February 21 in Tokyo.

He will join a number of performers including Reader, Pollen, Zemini, Lee Ye Jun, among others.

Ticketing for the concert opened on January 9 at 12 p.m. KST via Interpark and Melon Ticket.

The upcoming single and music festival will serve as Zelo’s first official activities since leaving TS Entertainment in December 2018 after his contract reached its end.

He is the second B.A.P member to leave the company after leader Bang Yong Guk did so in August.

The contracts of Himchan, Jongup, Daehyun, and Youngjae are expected to end any time soon. However, each member will have a different end date to his contract due to varying start date.