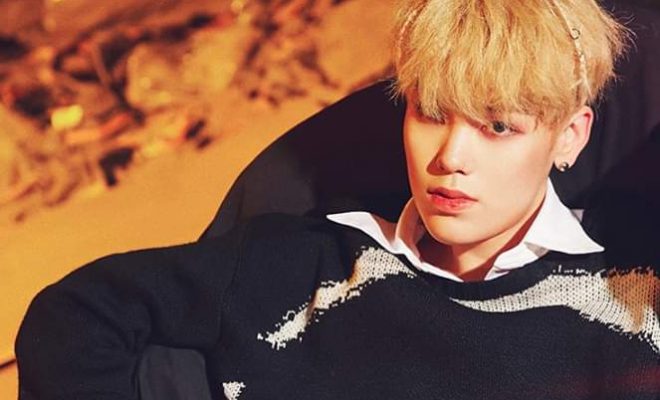 B.A.P’s Zelo decided not to renew his contract with TS Entertainment following its expiration. 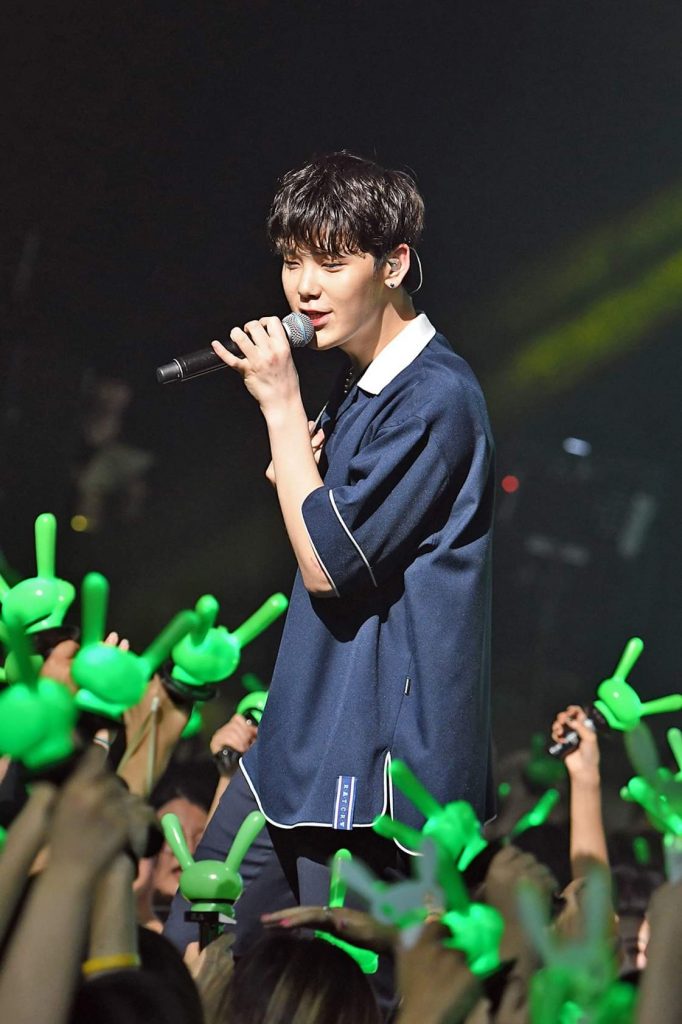 Zelo has been with TS Entertainment for seven years, starting December 2, 2011. On his departure, the company said, “Prior to the contract expiration, we have had many discussions and have come to a mutual agreement that Zelo will leave B.A.P as of December 2, 2018.”

TS Entertainment also expressed gratitude for the rapper’s hard work, and promised to support him in his future endeavors. The company also sent its thanks to those who support the group and Zelo. 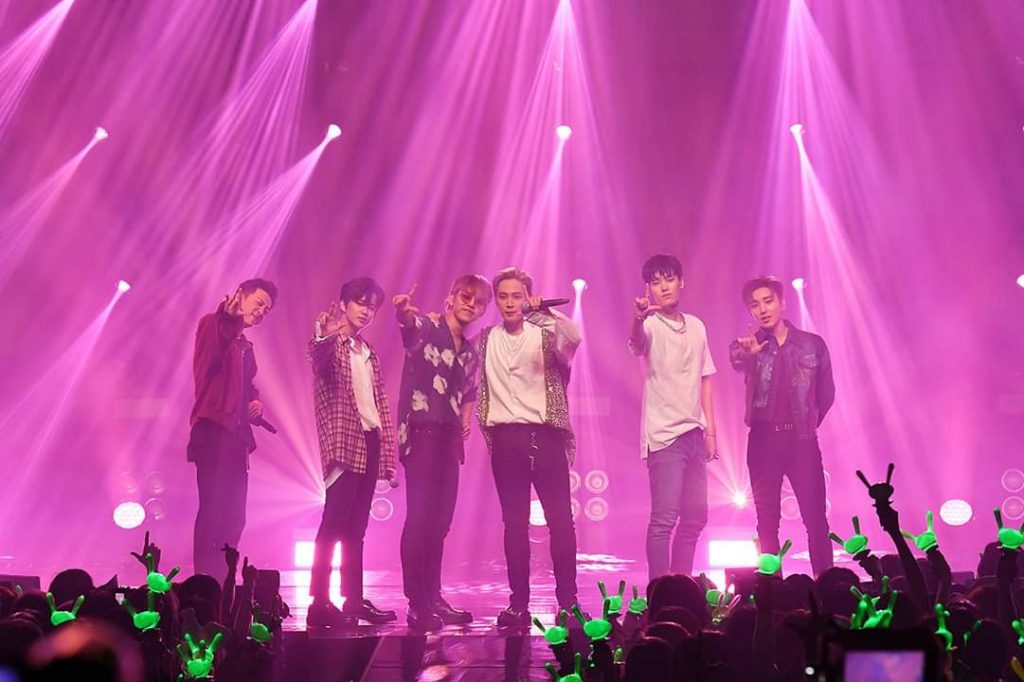 Meanwhile, BABYz sent supportive messages to the rapper following the news of his depature from the entertainment company. Many also expressed happiness to see him free and hope for the rest of the group to follow suit.

B.A.P members have different start dates in their contracts, resulting to each member having varied end date as well.