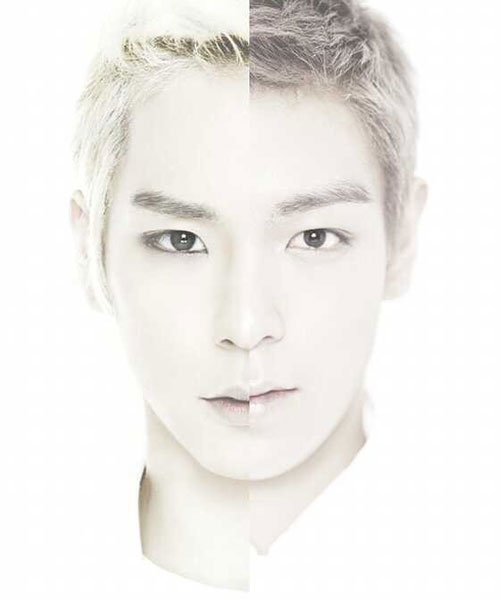 A collage photo of Himchan and TOP has become a hot issue. A photo that was shared on December 12 through SNS of B.A.P member Himchan and BIGBANG member TOP and it has drawn much attention from the general public saying that their faces are 99% in sync.

The photo shows Himchan on the left and TOP on the right side. Both have sharp eyes, crisp eyebrows and high noses: it was almost an identical face. Himchan’s photo is from when B.A.P was chosen as the style icon for NIKE Air Force 1‘s 30 year anniversary. The photo of TOP was from last year’s Love Song teaser image.

People who saw this photo left comments such as:

“BIGBANG and B.A.P both are so interesting, both hwaiting!”

“Their chic appearance is similar too.”

What do you think of the photo?