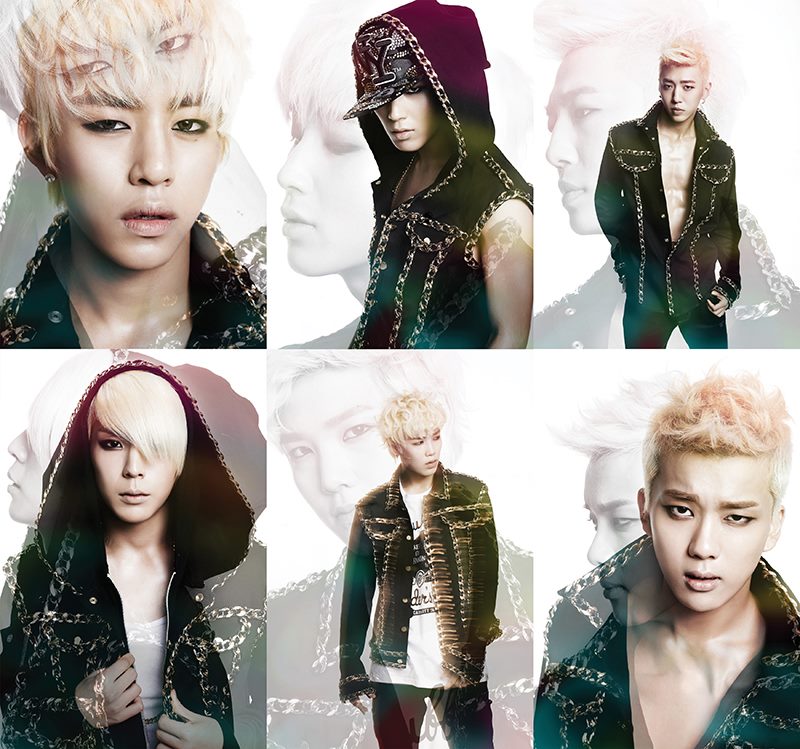 B.A.P’s “Stop It” ranks within top ten of music charts

On October 24, it was reported that B.A.P‘s third single, Stop It, ranked within various top ten spots of several Korean music portals.

The track achieved third place on the Bugs Music, tenth place on Mnet and Olleh Music, and thirteenth place on Melon. Stop It was co-composed by Double Side Kick and Kim Hee Won and is described to have a ’90s style of music. The song has an upbeat feel with a cute tune. Furthermore, the members of B.A.P re-dyed their hair to platinum blonde to execute a charismatic appearance.

On the other hand, B.A.P’s official fan club will have its inauguration ceremony at Korea University on October 27 and a small showcase accommodating 4,000 fans will be held afterwards.