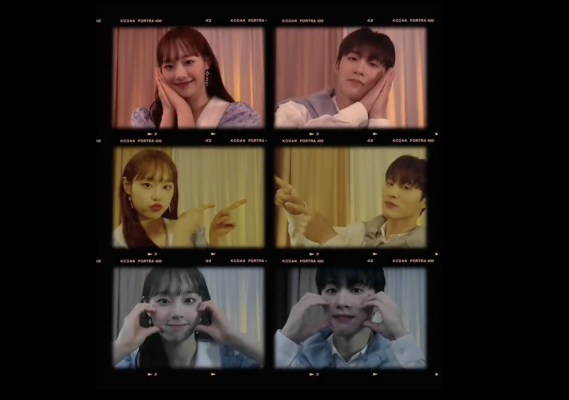 Are you ready to witness the chemistry between B.I and LOONA’s Chuu? 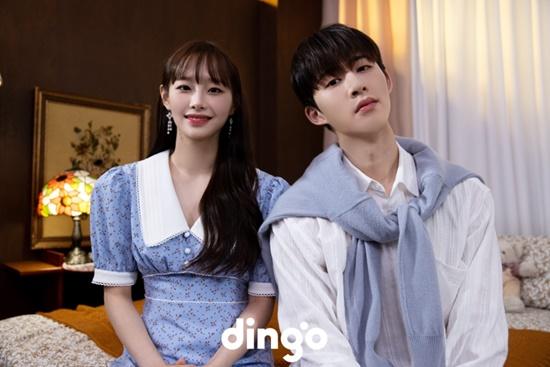 A collaboration to watch out for

Just recently, Dingo Music announced through their official YouTube channel community that B.I and LOONA’s Chuu are releasing a collaboration track titled “Lullaby.” The song will be released on various music sites on June 27 at 6 PM.

In the published photo, the two showed off their refreshing charm with their matching cool sky blue and white outfits.

Particularly, this collaboration is part of Dingo’s “Plus Change” project and becomes the second release after “Enough” with Jung Yu Mi, Colde, and APRO.

Drawing more attention, Chuu is taking on a rap-making challenge for the first time through the duet song.

Dingo, launched in October 2015, is a representative player in the domestic content and media field. It is receiving support from music fans with fresh and colorful music content such as “Killing Voice” and “Zero Live.”

Meanwhile, B.I gifted fans with “BTBT” in collaboration with Soulja Boy and DeVita in May. Chuu together with her LOONA members, on the other hand, returned with a summer special mini-album Flip That earlier this week.