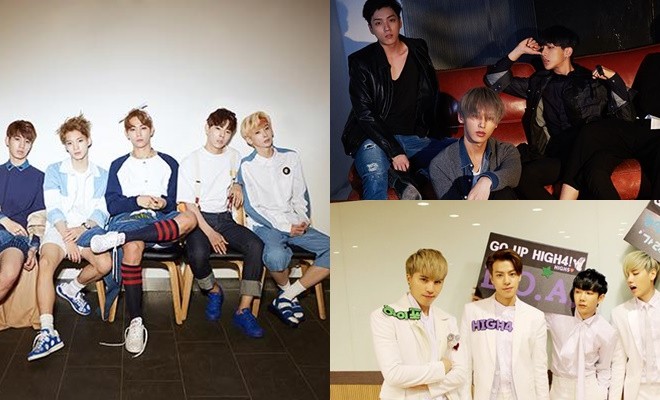 [UPDATE:] To the disappointment of many fans, the organizer of the 2016 K-POP New Year Concert in Kuala Lumpur made an official announcement on November 27 that the concert has been cancelled due to unforeseen circumstances that have occurred internationally and locally.

—–
Get ready to party with B.I.G, HALO, and HIGH4 as they will celebrate the new year with K-pop fans in Malaysia!

Christmas is around the corner, which means a brand new year is coming soon as well. To kick start the year 2016, three male groups B.I.G, HALO, and HIGH4 are set to head to Malaysia for a joint K-pop concert on January 2nd.

This will mark B.I.G and HALO’s first visit to the country, while it will be the second time for HIGH4 as they previously held their showcases in Kuala Lumpur last September.

The ticket launch will start on November 22nd from 12 p.m to 18 p.m at the Berjaya Times Square Main entrance, while the online purchase will start on the same day from 5 p.m via TicketCharge. It is noted that VVIP tickets are only available for purchase via the organizer New Pro Star.

In related news, HIGH4 and B.I.G recently made their comeback with the respective tracks below: