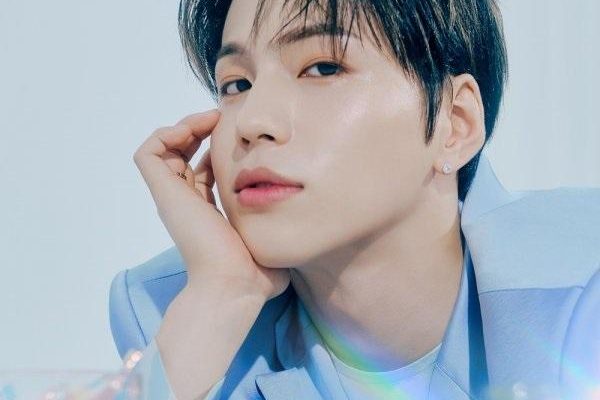 B.O.Y member Kim Kookheon and Acoustic Collabo gave off an emotional synergy in one of the songs from the band’s new album. The band released the gentle piece on various music sites on November 3 at 6 PM KST. 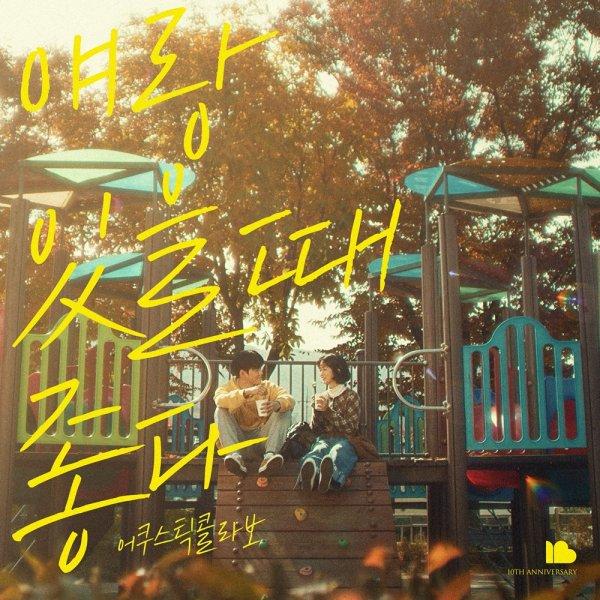 B.O.Y member Kim Kookheon featured in Korean indie group Acoustic Collabo’s latest album. In particular, he lent his voice for the title track, that carried the same name as the album itself “얘랑 있을 때 좋다” (“I like it when I’m with them” literal title).

Kookheon, who showed off his gentle vocals, also appeared in the music video of the song. The track expresses the sweet feelings of love and it maximizes the emotions of Acoustic Collabo, which has been loved a lot, while heralding a fresh harmony through Kim Kookheon’s featuring.

The clip presents a simple time between a boy and a girl, emitting a soft and comfortable feeling. Their filled with smiles expressions add to the sweetness and completion of the track.

In addition to the expectations, double title tracks were chosen, “얘랑 있을 때 좋다” and “혼자말”. Through them listeners can feel the band vocalist’s deep charm.

Meanwhile, B.O.Y, composed of Kim Kookheon and Song Yuvin, recently released their second mini-album Phase Two: WE, with “Miss You” serving as the title track. The two also took part in the grand concert Korea Music Drive-in Festival on October 31, alongside many other artists.