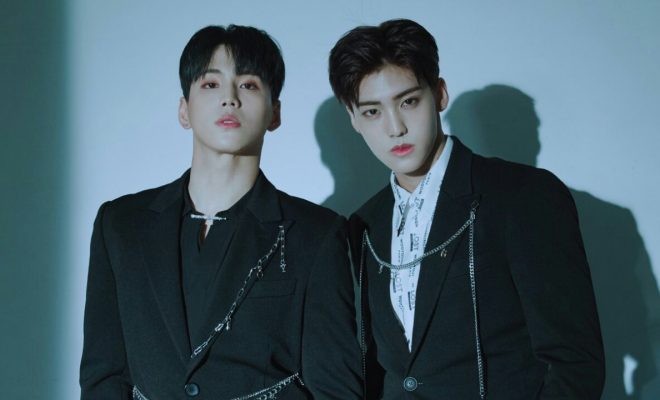 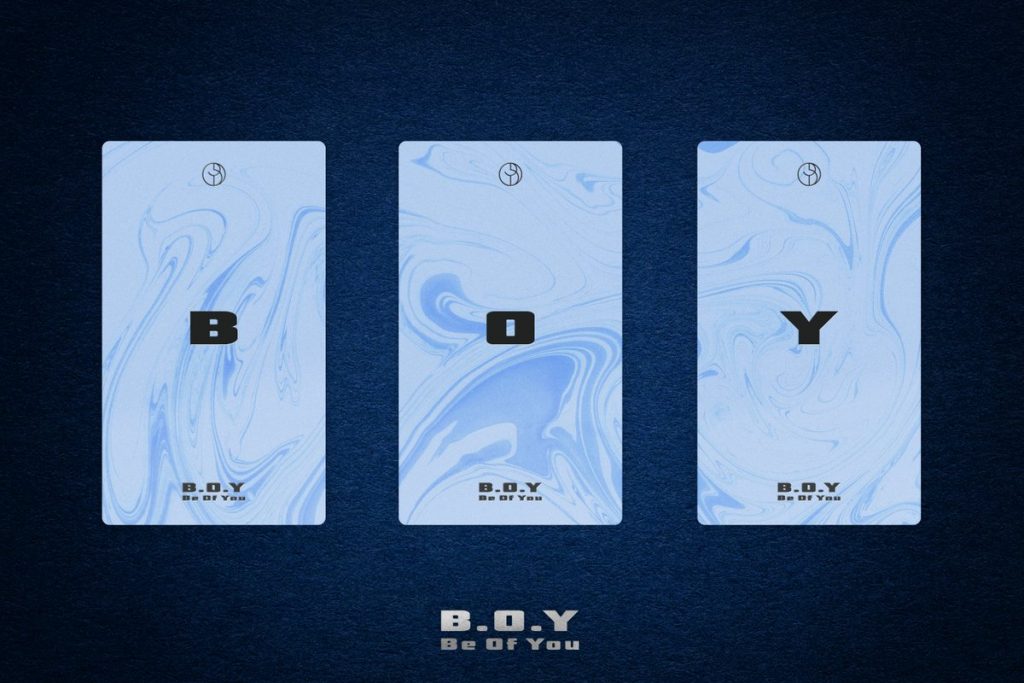 On  July 13, the agency Music Works unveiled three tarot cards and the group’s name, raising questions. In particular, each of the cards contained a letter, B, O and Y, spelling out the duo’s stage title.

In addition, on July 15 another themed image was revealed, but this time it was a moving one. Also, the post contains the word teaser and one of the members’ names, further implying of a comeback.

During the one-second-long video, the first tarot card turned around to unveil a tall filled glass and the name Song Yuvin. Furthermore, at the bottom of the card is a message in the form of a date. It read 2020.07.19 6 PM, foretelling the possible comeback’s details.

There is yet another message in the image which said “Because of you, we always feel so loved”. The message is most likely directed to the group’s fans, expressing the appreciation the duo holds for them.

B.O.Y debuted in January with the mini-album Phase One: You. The duo managed to prove its uniqueness through the delivered performances and the title song “My Angel”.

The duo are also part of the charity Live K Concert online broadcast. Fans were able to donate money towards the fight against the new virus, all while watching some of their favorite idols.

B.O.Y managed to raise the curiosity of K-pop lovers through its unique teasers. Two more cards are yet to be unveiled and fans are already having their eyes on them.

The possible comeback is set for July 19 and the rest of the teasers are expected to be unleashed soon.