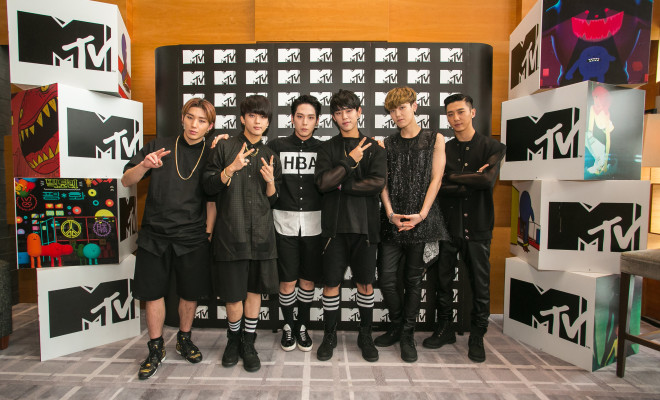 B.A.P recently brought their energetic and charismatic talents to Singapore where they appeared for an exclusive showcase on MTV Sessions held at the Waterfront Studio in Resorts World Sentosa. The group is the first K-pop act that will be featured on the show and will premiere on MTV Asia on Thursday 25 September  at 7PM (WIB), 8PM (SG), 9PM (MAL) and 11PM (PH). It will also be aired in Thailand on Friday 10 October at 8PM. For the B.A.P fans in Asia, this is something that you definitely will not want to miss! The showcase consisted of their latest single Where Are You?, 1004 (Angel) and Lovesick from their first full-length album First Sensibility, Hurricane and Excuse Me from their 3rd mini album BADMAN. The group gave an magnificent first performance to an intimate crowd of 300 fans and left the studio in excitement and awe with their artistry. 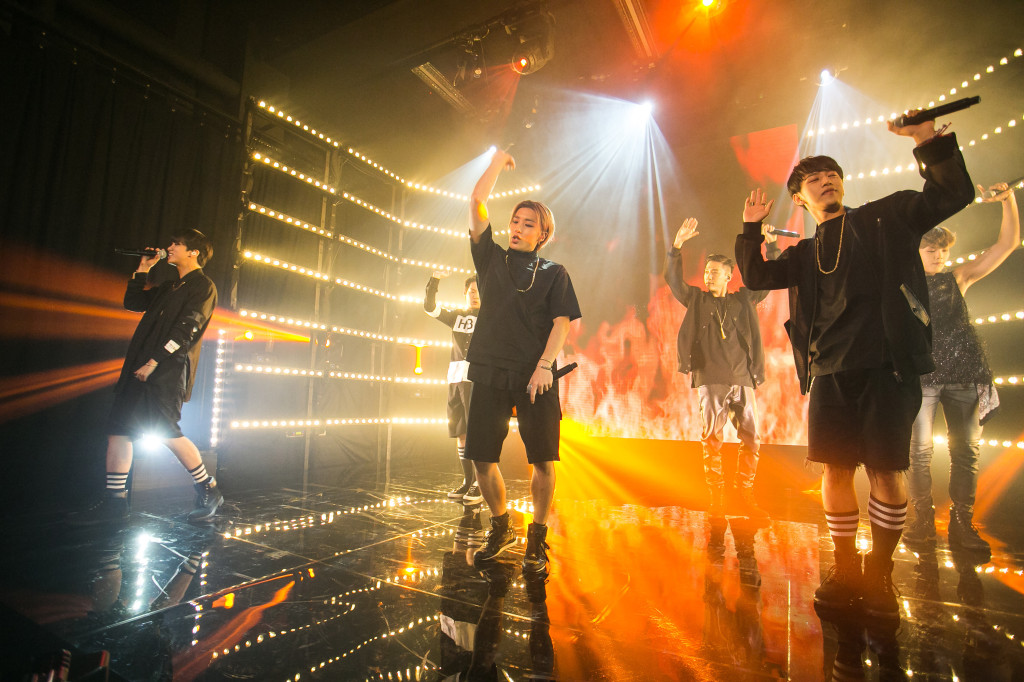 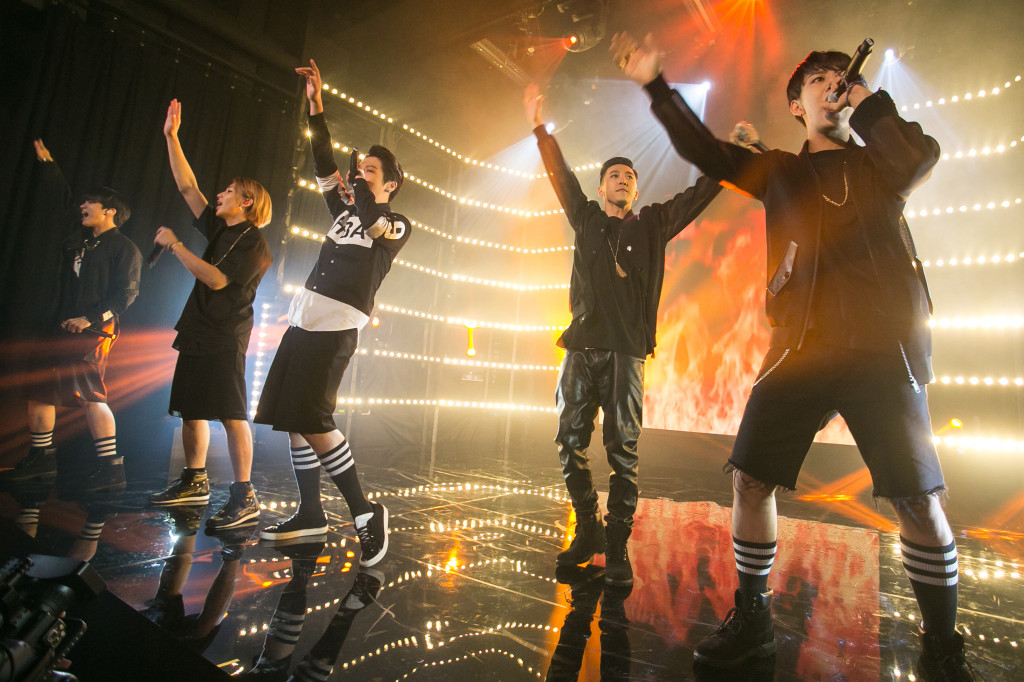 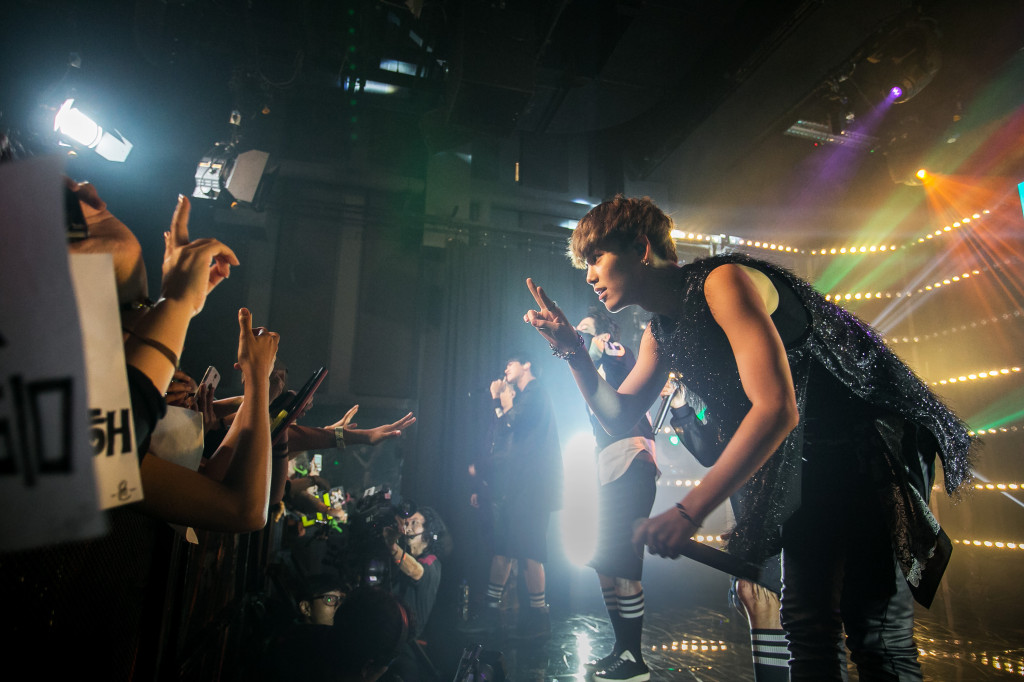 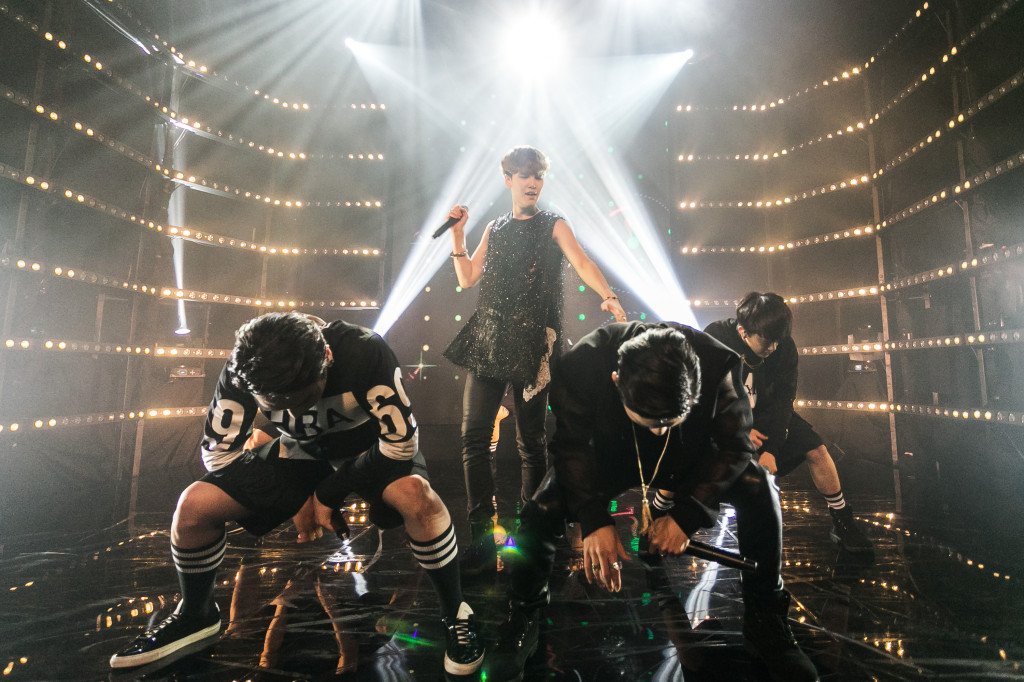 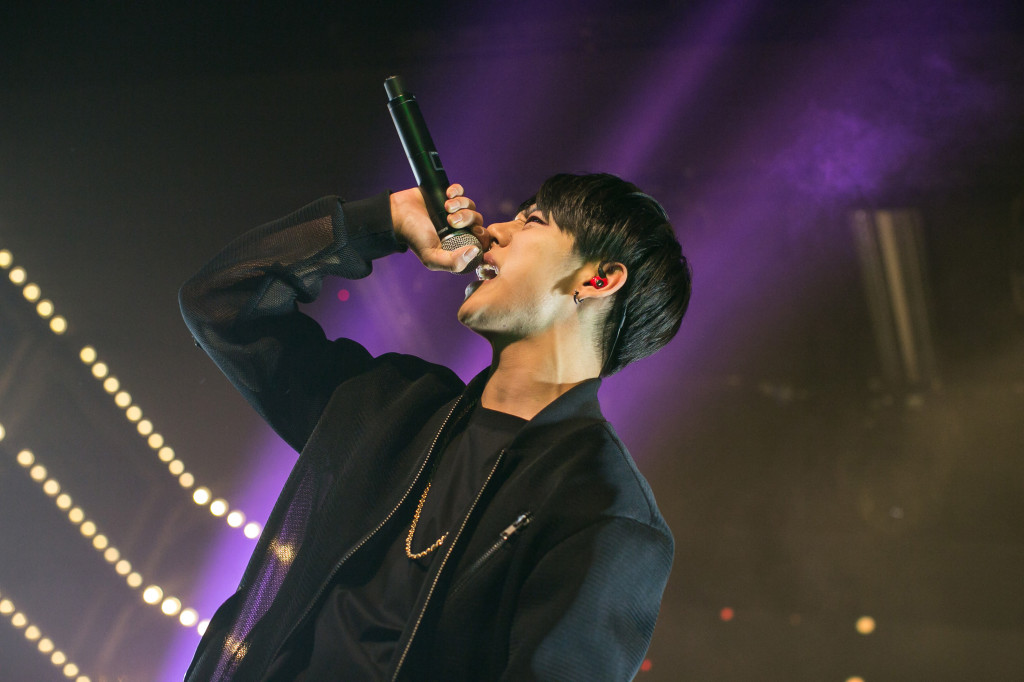 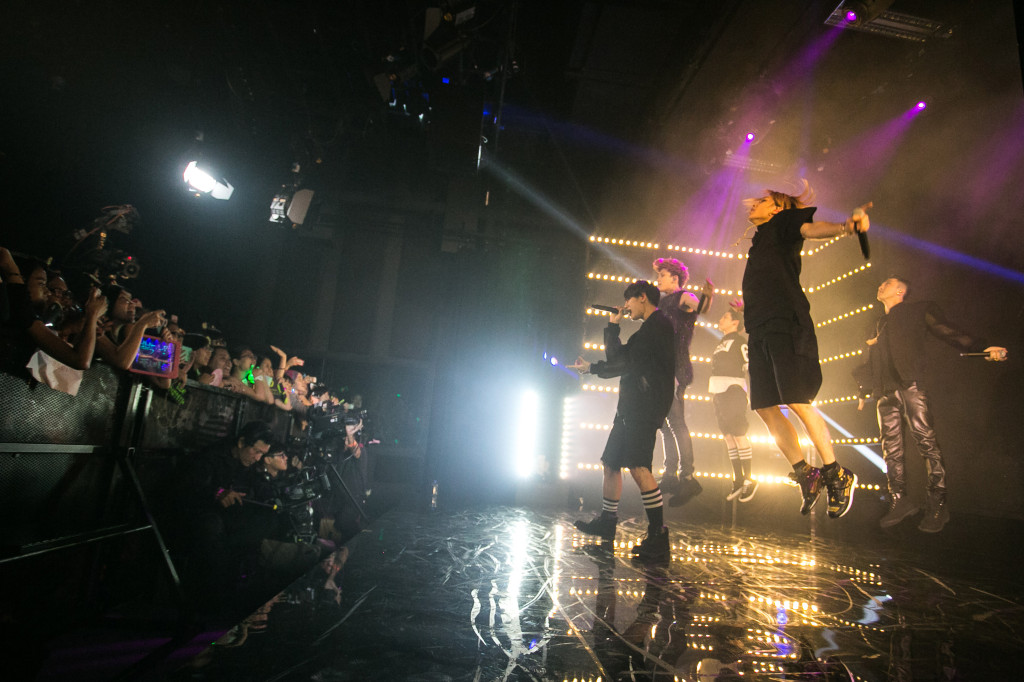 In-between tracks of the showcase, the MTV hosts asked some questions to the group that were submitted by the fans. One question that was submitted asked the group about what they loved in Singapore. The members replied with an amusing response – a ‘chilli crab’ dance moment. 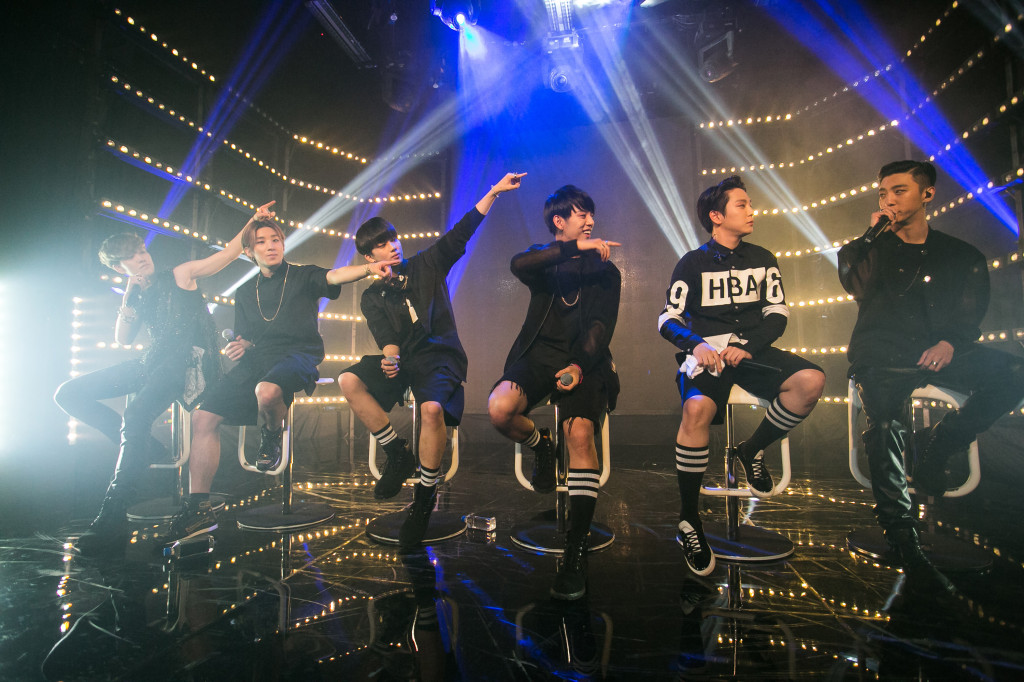 Question: “Who is the quietest member in B.A.P?” The members pointed at the leader Yong Guk. Image: MTV Asia & Aloysius Lim 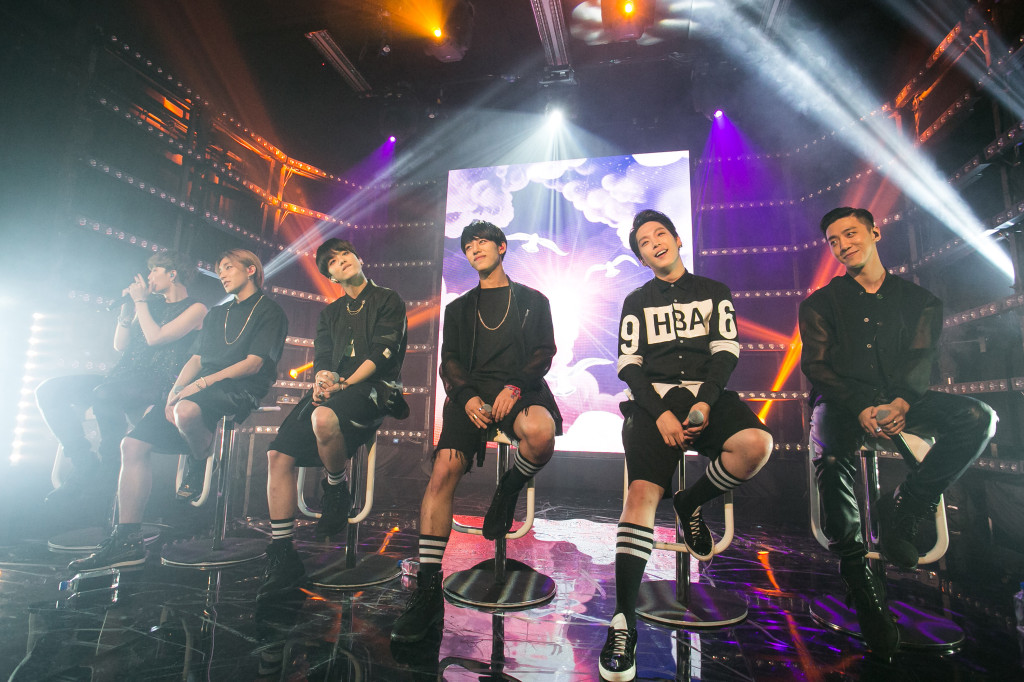 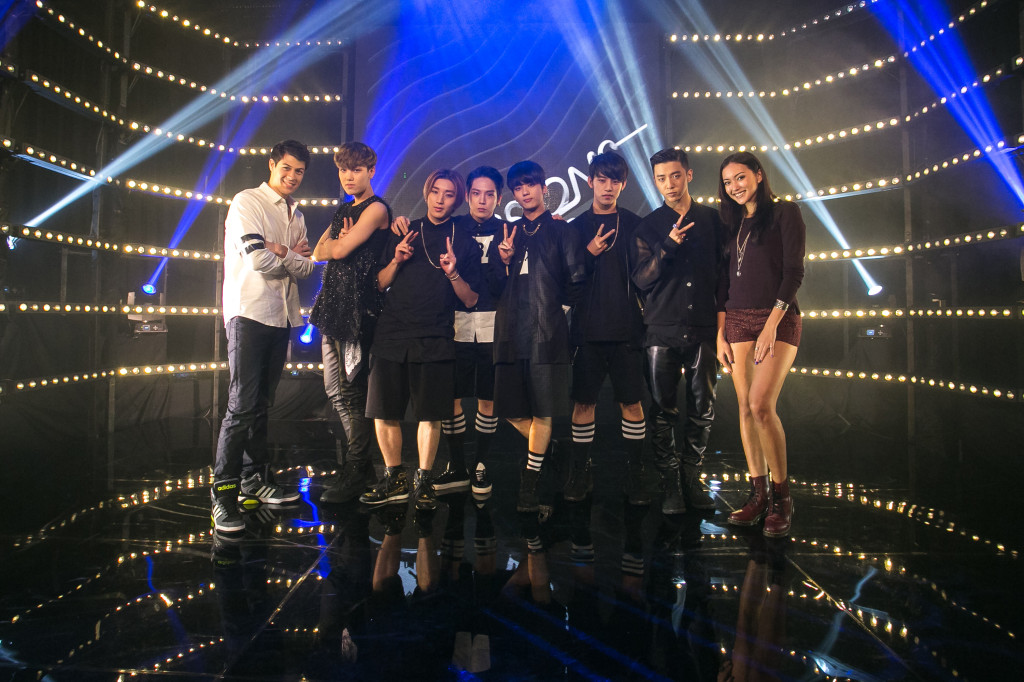 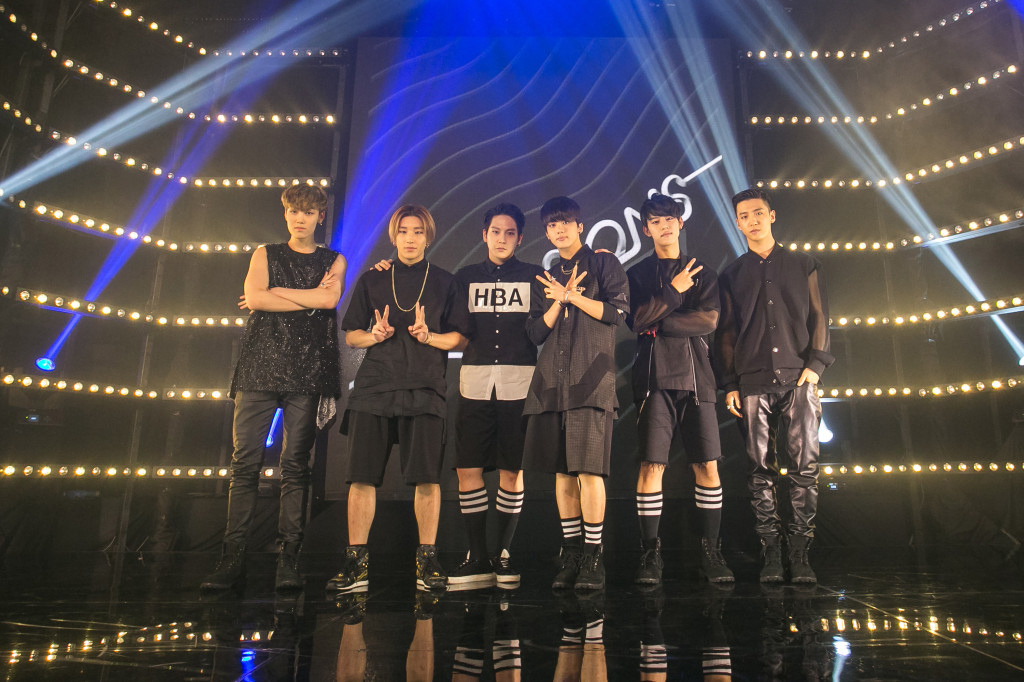 MTV Sessions featuring B.A.P will be repeated at these following times:

For Thailand, the show will be repeated on:

Don’t miss out on B.A.P’s showcase on MTV Sessions!