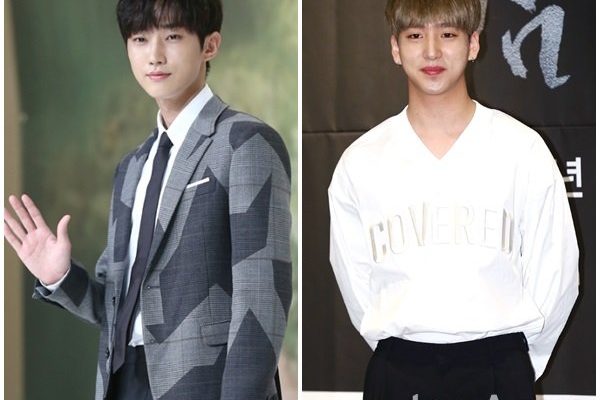 B1A4’s Jinyoung and Baro have signed with other agencies after their contracts with WM Entertainment have ended.

CNU, Sandeul and Gongchan renewed their contracts with the agency, but Jinyoung and Baro did not follow suit.

According to the agency, after discussing their contract renewal for a long time, the members remaining in WM Entertainment have decided to respect the decisions of the other two members to walk their own way and achieve their dreams. 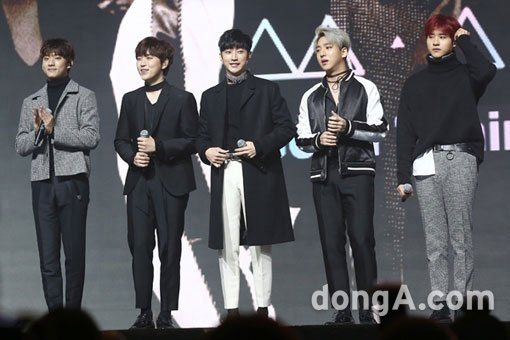 Baro has signed with HODU&U Entertainment to pursue his acting career. He promised to work harder so that he can show more charming performances in the future.

In the official fancafe, he posted a heartfelt handwritten letter as a farewell. He expressed his disappointment and apologies for not having kept the promise of happiness for his fans.

Baro added that every moment spent with BANA was happy and memorable. He also thanked his co-members who understood his decision and said he will cherish the memories he made with BANA and B1A4.

He then promised he will work hard until he meets his fans once again as B1A4’s Baro. 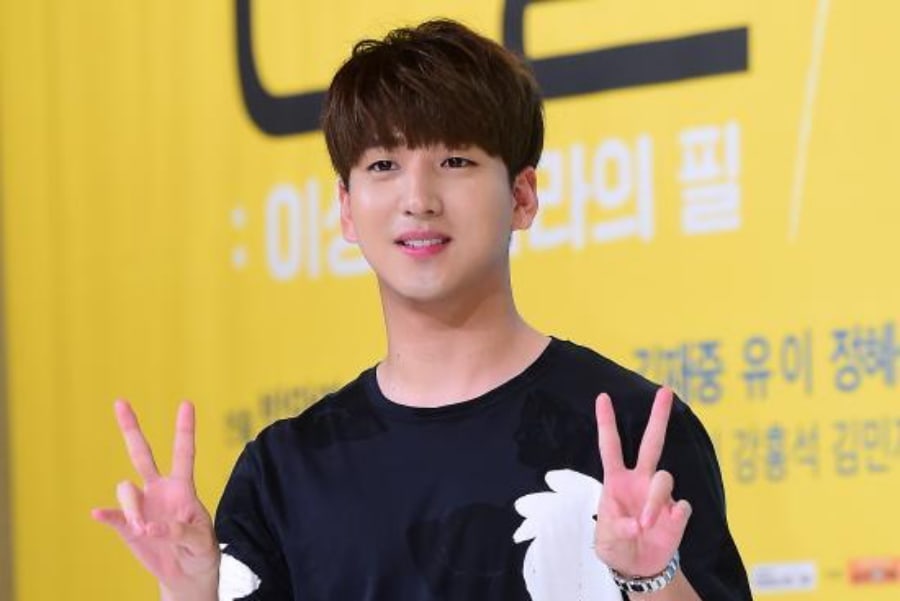 Jinyoung, on the other hand, has signed as the first artist of Link8 Entertainment.

The agency expressed gratitude towards the idol for choosing them and sharing their vision.

Link8 Entertainment added they will strive to grow with their artist’s dreams.

Meanwhile, Jinyoung, in a letter released following the news of his departure from WM Entertainment, said B1A4 will always be for the fans. As they continue to support the group, B1A4 will come back with more wonderful songs and more mature looks.

He promised to try hard with his present endeavors as he dreams of a brighter tomorrow. 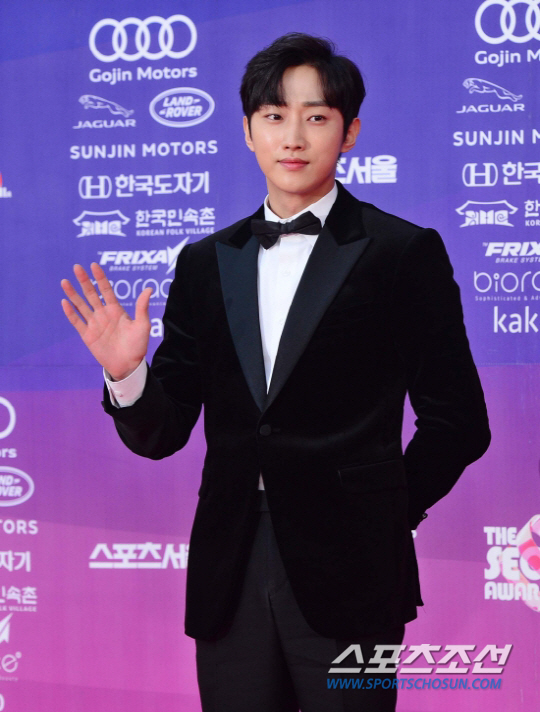 Baro and Jinyoung leaving the company has been finalized but B1A4 activities is still on the table.

The remaining three members will keep the group alive but they are focusing on individual activities at present.

WM Entertainment said they will concentrate on the reorganization of B1A4 and will be making a decision by discussing with the members about the future direction of their activities.

They will also do their utmost to support every member of B1A4 as they grow as individuals.

Hellokpop, as an independent Korean entertainment news website (without influence from any agency or corporation), we need your support! If you have enjoyed our work, consider to support us with a one-time or recurring donation from as low as US$5 to keep our site going! Donate securely below via Stripe, Paypal, Apple Pay or Google Wallet.
FacebookTwitter
SubscribeGoogleWhatsappPinterestDiggRedditStumbleuponVkWeiboPocketTumblrMailMeneameOdnoklassniki
Related ItemsB1A4BaroHODU&U EntertainmentJin YoungLink8 EntertainmentWM Entertainment
← Previous Story Song Joong Ki Likely To Co-Star With Kim Ji Won, Jang Dong Gun & Kim Ok Bin In New tvN Drama “Asadal Chronicles”
Next Story → SHINee’s Minho Goes All Out Manly For Latest Esquire Photoshoot