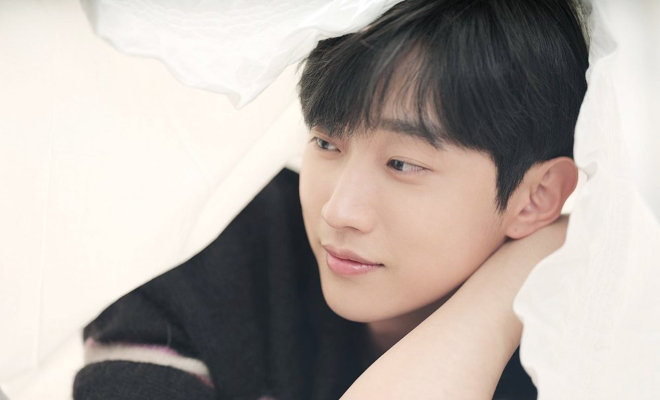 B1A4’s Jinyoung To Begin His Mandatory Military Service This June

Following CNU, Jinyoung is the next B1A4 member to enlist!

B1A4’s Jinyoung will be the next idol group member to start his mandatory military service this 2019 after Link8 Entertainment confirmed that the singer-actor has received his notice.

According to the entertainment company, the My First First Love actor got his military service notice from the Military Manpower Administration in the afternoon of June 5. He will then enter boot camp on June 20 for basic training before starting his duty as a social worker. 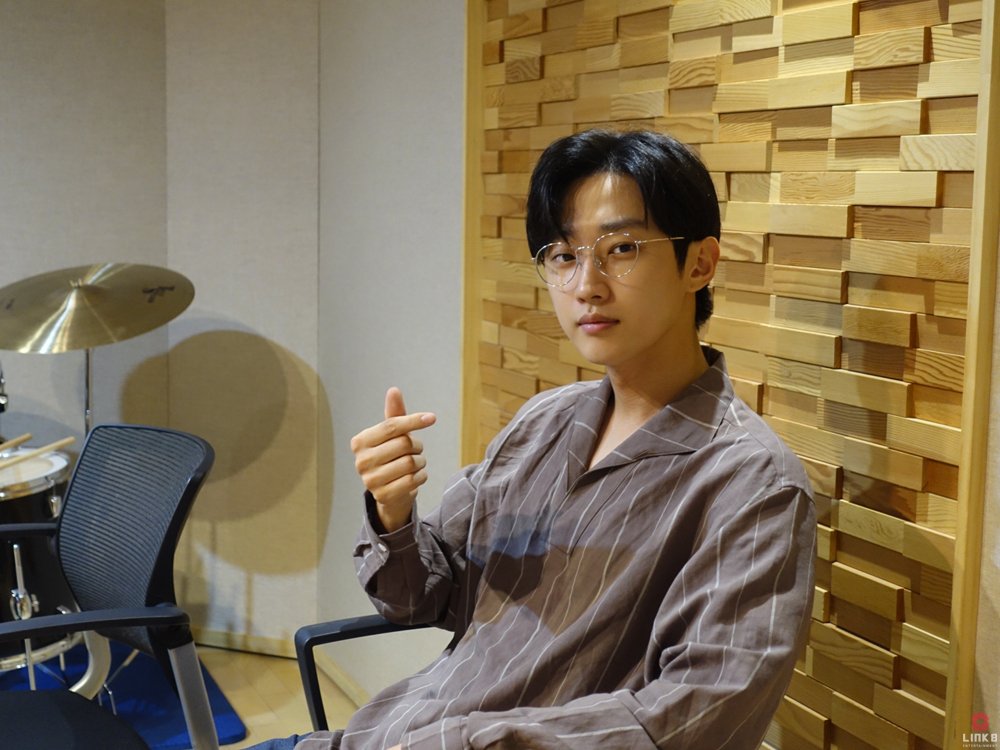 Due to the past injuries he sustained while filming and performing which ruptured his right shoulder joints and legs, he received a grade of four. Receiving such grade makes him unqualified for active training. Instead, he will be enlisted for supplemental service or non-active duty.

According to Link8 Entertainment, Jinyoung underwent non-surgical therapy like physical rehabilitation and injection for his injuries. However, his condition did not improve, leading to an operation which he is still recuperating from.

Through his agency, the singer-actor relayed his intention to fulfill his duty faithfully. He also expressed his desire to start his military service quietly by not disclosing the exact place and time.

He will be the second B1A4 member to enlist after CNU started his military service in January this year. 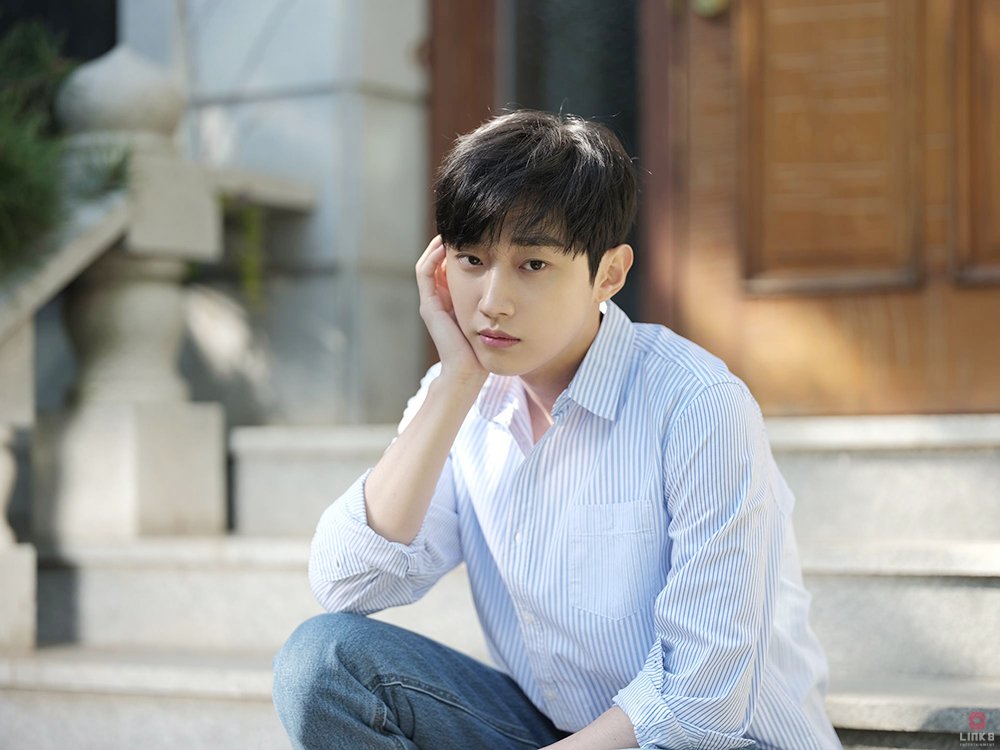 Most recently, Jinyoung starred in the Netflix original series titled My First First Love. He headlined the drama alongside Jung Chae Yeon, and Ji Soo. In the drama, he took on the role of Seo Do Hyun. According to reports, the second season of the series is currently in pre-production.

Additionally, Jinyoung’s 2019 film The Dude In Me will premiere in Japan. In the film, he played Kim Dong Hyun, a bullied high school student who switched bodies with gang leader-turned-conglomerate Jang Pan Soo played by Park Sung Woong.

We need your support! If you have enjoyed our work, consider to support us with a one-time or recurring donation from as low as $5 to keep our site going! Donate securely below via Stripe, Paypal, Apple Pay or Google Wallet.
FacebookTwitter
SubscribeGoogleWhatsappPinterestDiggRedditStumbleuponVkWeiboPocketTumblrMailMeneameOdnoklassniki
Related ItemsB1A4Jinyoung
← Previous Story Sehun And Chanyeol To Debut As EXO’s First Duo Sub-Unit In July
Next Story → SBS Drama “VIP” Completes Cast Roster With Lee Sang Yoon & Jang Na Ra As Main Leads