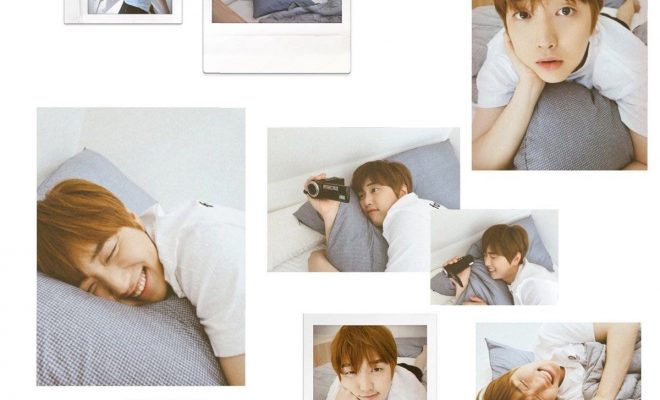 By Yann | May 25, 2020
FacebookTwitter
SubscribeGoogleWhatsappPinterestDiggRedditStumbleuponVkWeiboPocketTumblrMailMeneameOdnoklassniki

Finally ending the long wait for his fans, B1A4’s Sandeul is returning with new music as a soloist!

B1A4’s Sandeul is welcoming everyone to his newest project House of Thoughts (literal translation) by announcing the release of his new digital single! 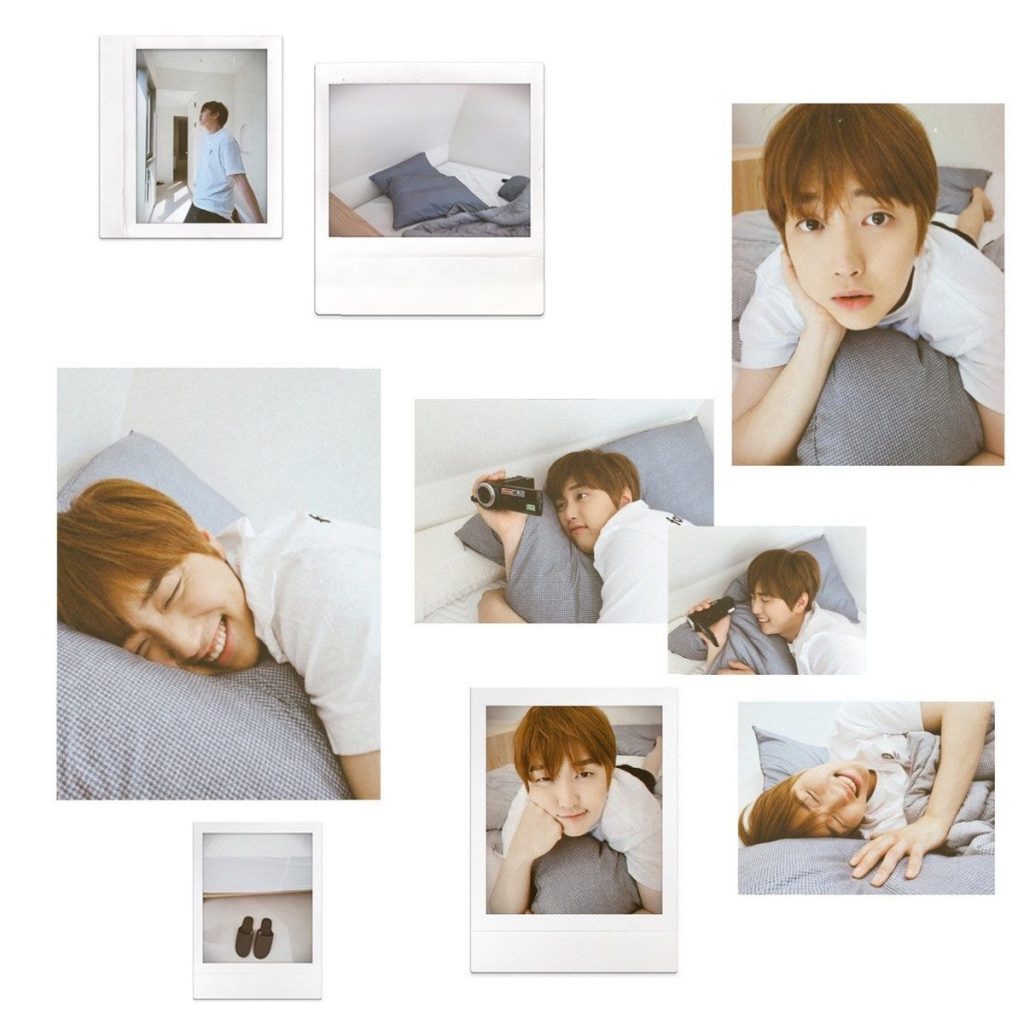 Powering huge excitement from fans, the singer shared the fantastic news of his upcoming song series’ launch through a self-composed digital single.

On May 25, Sandeul released a spoiler video with the caption “Please guess the title of the first song from Sandeul of B1A4’s House of Thoughts series.”

In the animated video, a boy, who served as Sandeul, was seen lying in bed. The calming colors in a cozy atmosphere set by the clip stood out, amplifying expectations for the B1A4 member’s upcoming digital single and the entire series itself.

The song will be released at 6 PM KST on May 27, and it will mark approximately a year after his second solo mini-album Good Day was released in June 2019.

Known as the lead vocalist of B1A4, Sandeul released his first solo mini-album Stay As You Are in 2016 which made his status as an acclaimed balladeer even more prominent. He also proved his ability as one of his generation’s standout vocalists by winning various music contest programs.

Following this, the singer showed his outstanding skills in composing his ow songs through his second solo mini-album Good Day in 2019. Through this release, the B1A4 member further established his true self-image as a singer-songwriter.

With this, fans are paying keen attention to what kind of music Sandeul will present through this album as a singer-songwriter who experienced yet another growth in his career.