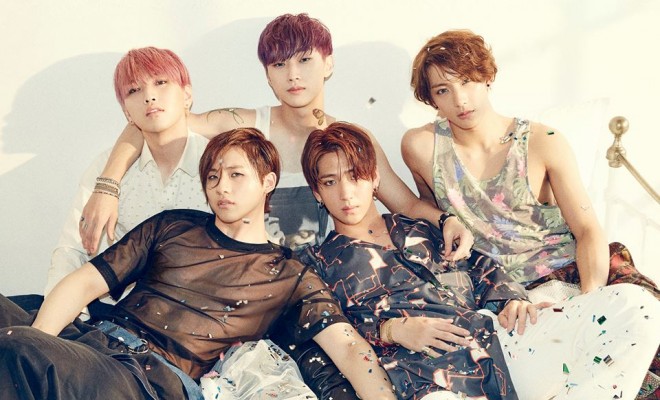 It is already their sixth Japanese single!

Announced through the group’s official Japan homepage on September 25, B1A4 is scheduled to release its 6th Japanese single entitled Happy Days on November 18, which is also leader Jinyoung‘s birthday.

The leader’s birthday on this year will definitely be double significant day, as not only the album will be released on his birthday, but Happy Days is another self-composed song (lyrics originally written in Korean) by Jinyoung following the previous Japanese, White Miracle.

In related news, B1A4 is one of the Korean groups nominated on MTV EMA, under the category of Korean Best Singer.