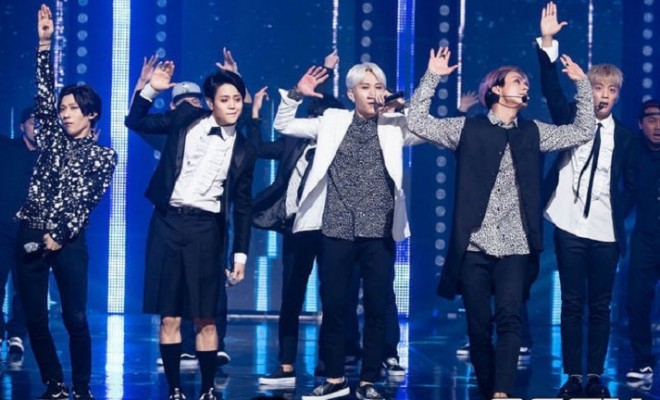 B2ST To Kick Off First Concert in Hong Kong

The long wait is finally over for B2ST‘s fans in Hong Kong!

On April 28, Cube Entertainment announced that the talented group will be kicking off its first concert titled Beautiful Show in Hong Kong, after nearly six years since its debut.

The coming concert is scheduled to be held on May 30, at the Hong Kong Asia World-Expo Arena, where the boys will bring spectacular and energetic stages of their hit tracks to fans.

A representative of the group’s agency shared: “We’ll make them one of Asia’s top K-pop artists by gradually broadening their activities in China.”

In related news, the group successfully held their first fan meeting entitled 2015 BEAST Fan meeting in Shanghai at the Shanghai Grand Stage on April 25. After wrapping up the concert in Hong Kong, they will head to Taiwan on June 6 to continue the heat of the tour.