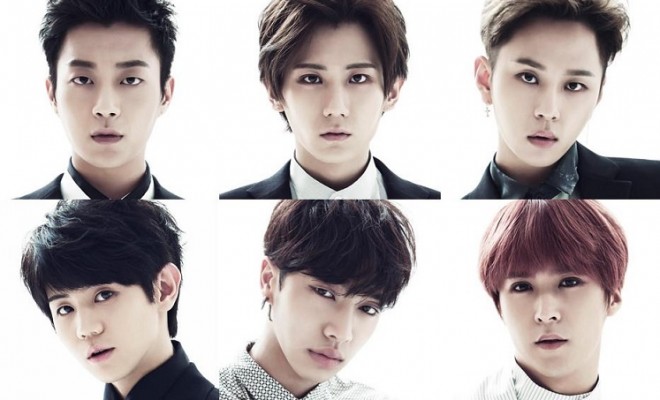 B2ST to Kick Off First Fan Meeting in China

With explosive requests from Chinese fans for the group’s concerts and fan events, B2ST will be kicking off its first official fan meeting titled 2015 BEAST Fan meeting in Shanghai at the Shanghai Grand Stage on April 25. 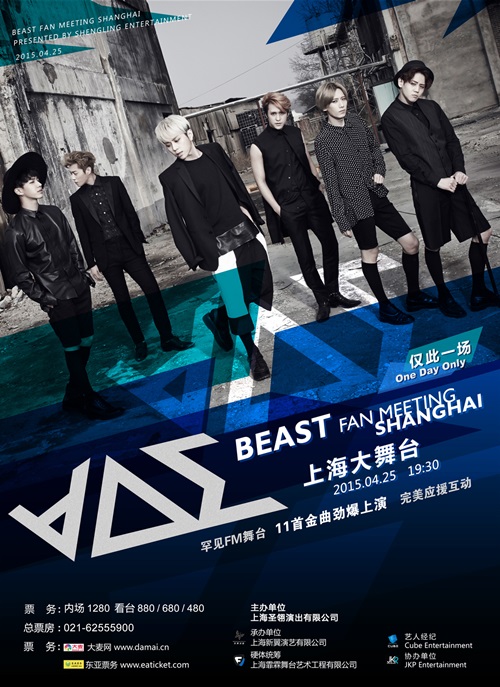 This is the first time that B2ST carries out a fan meeting in the country, after nearly six years since its debut. It is expected to attract 4,000 audiences in attendance.

For the coming 90-minute event, the group is set to put their utmost effort into bringing spectacular and energetic stages with their hit songs to fans, as well as preparing various special events to create sweet memories and get close to the local fans.

The talented boys have proved their huge popularity across Asia by successfully holding their fan meetings in Korea and Thailand, in January and March respectively. They look ready to enter into the massive Chinese market with new promotional activities in the near future.