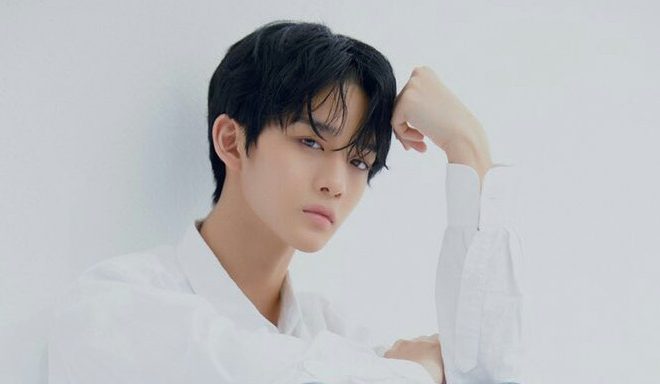 C9 Entertainment has finally revealed what’s next for Bae Jin Young and his career!

C9 Entertainment announced its plans for Bae Jin Young on February 27, including his addition to the soon-to-debut group C9BOYZ! 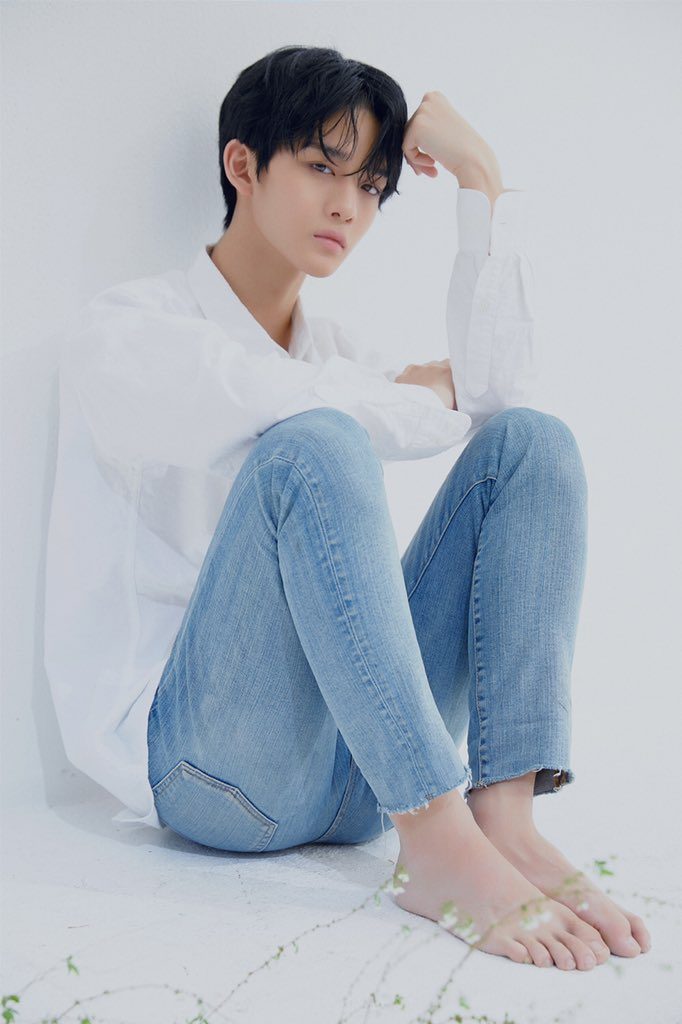 According to the agency, the former Wanna One member will continue carrying out his individual activities in the first half of 2019. Consecutively, he will then become a part of a new group they formed with the tentative name C9BOYZ in the second half of the year.

While Jin Young is the only member announced for the group so far, the agency revealed that his soon-to-be groupmates have already begun moving into their dorms as C9BOYZ this month.

READ: Park Ji Hoon And Bae Jin Young To Be The Newest Faces Of I’M MEME

“Preparations for Bae Jin Young’s personal activities in the first half of the year are about to wrap up. The group C9BOYZ is also being finalized and all preparations are going smoothly, including establishing the team’s identity and making the songs,” the agency updated fans.

With their formation, C9BOYZ will be the first boy group from C9 Entertainment which handles Younha, Cheetah, Juniel, and Good Day. The agency also manages several actors, including Choi Byung Mo and Jung Gyu Woon.

What are your thoughts on C9 Entertainment’s next plans for Bae Jin Young? Let us know by leaving a comment below, giving us a holler on Facebook, or tweeting us at @hellokpop!