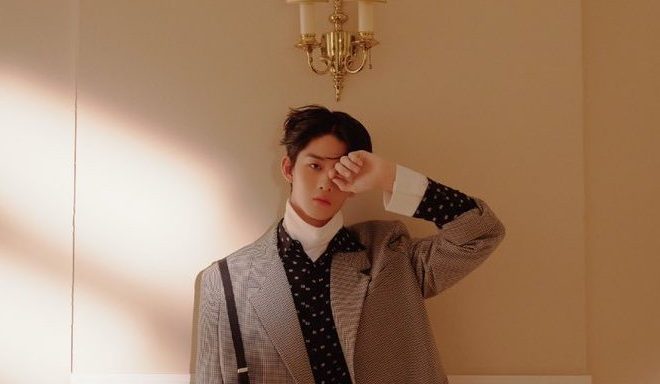 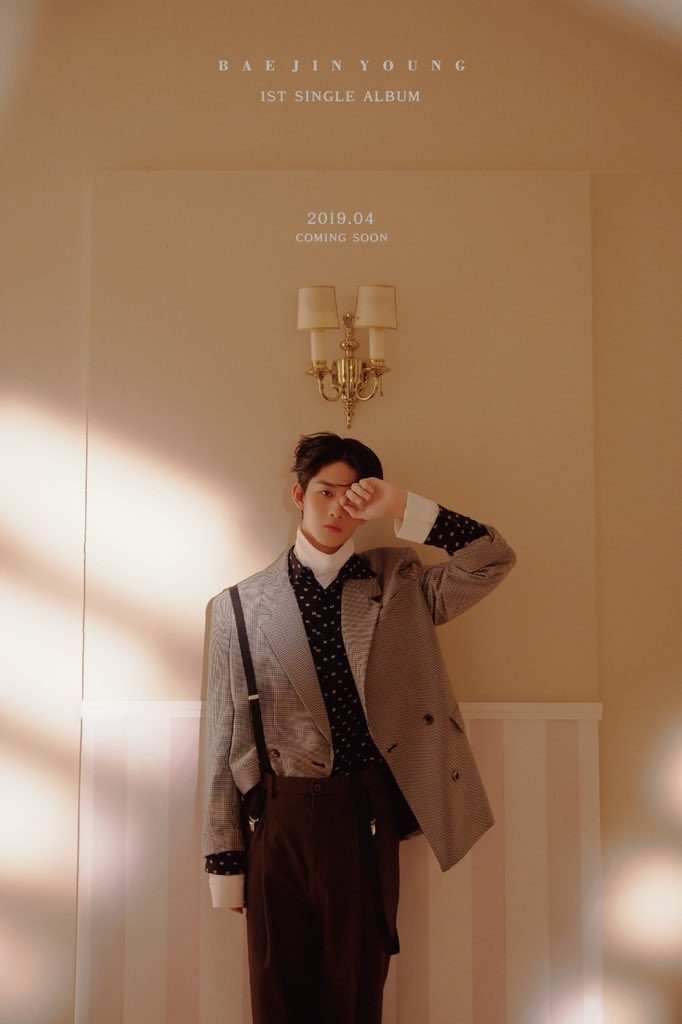 The charismatic vocalist will be joining the roster of former Wanna One members taking up the challenge of going solo as he sets to release an album of his own. His agency dropped a teaser poster on April 4 at midnight KST, which showed the young singer exuding posh vibes amidst a soft and warm poster theme and background.

Despite containing only the words “coming soon”, “first single album”, and the announcement of its release in April 2019 without a specific date yet, fans are already looking forward to the singer’s new music, which will hopefully make his rich, smooth, and sultry vocals shine.

“With this new single, Bae Jin Young can be expected to show a new side to him which he had never shown before,” his agency stated. As seen from the teaser poster, Jin Young does show off a more matured charm to him as he suits up like a debonair prince.

The singer is currently embarking on solo activities like his own fan meeting tour around Asia before debuting with his agency’s new group C9BOYZ (tentative name).

Are you looking forward to Bae Jin Young’s first solo album? Let us know by leaving a comment below, giving us a holler on Facebook, or tweeting us at @hellokpop!