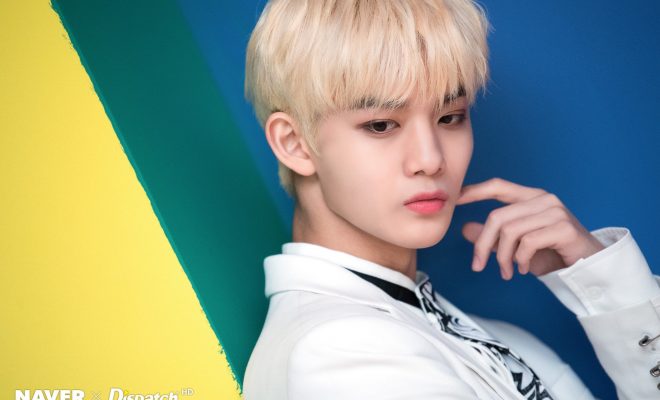 Bae Jinyoung will be greeting his fans online soon with a solo V Live channel!

C9 Entertainment revealed on January 18 that they are currently setting up a solo V Live channel for Bae Jinyoung! 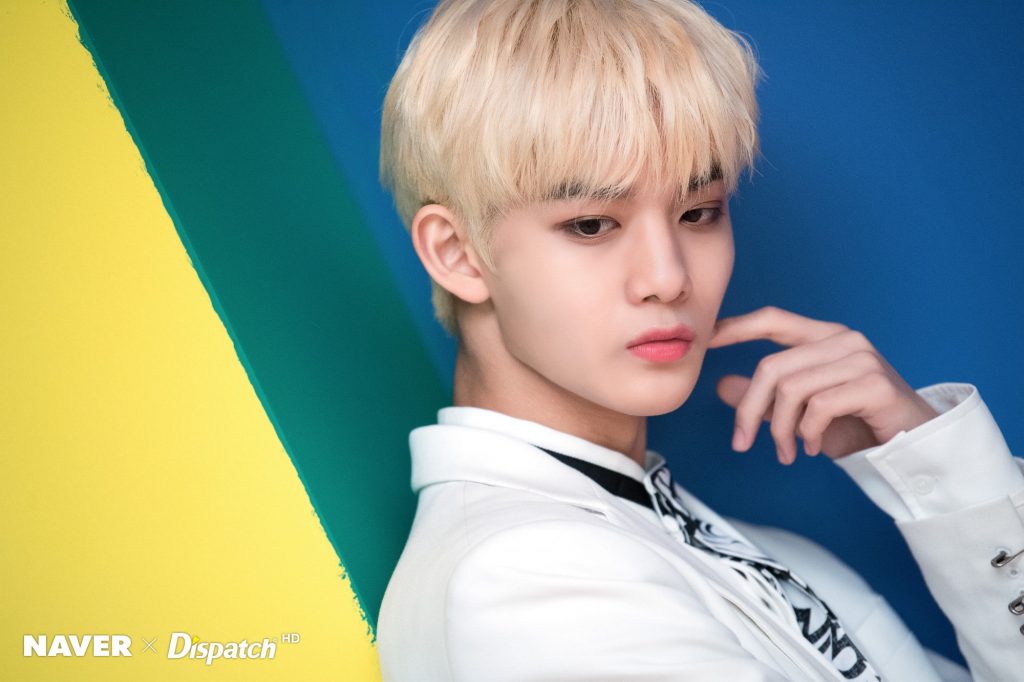 “Bae Jin Young will launch his solo V Live channel on January 21 and host a live broadcast on the same day at 6 PM KST to celebrate its opening,” the agency stated.

He had greeted fans through V Live in the past together with his fellow Wanna One members in their channel. Following the group’s contract expiration on December last year, the live broadcast Jinyoung will do for his channel’s launch will be his first ever broadcast alone.

The idol plans to talk about how he’s been doing lately and reflect on his past activities during the broadcast. He will also actively communicate with fans and share the next steps for his career now that his official activities with Wanna One have reached its conclusion.

He was recently interviewed by Allure Korea for their February issue, where he talked about how much he missed his Wanna One brothers now that they have gone their own ways. Just like the other ten members of the group, Jinyoung had also moved out of their Wanna One dormitory and transferred back to C9 Entertainment’s dorms.

Jinyoung is currently gearing up for Wanna One’s final bow through their four-day concert titled Therefore, which will be held at the Gocheok Sky Dome from January 24 to 27.

Are you excited for the launch of Bae Jinyoung’s solo V Live channel? Let us know by leaving a comment below, giving us a holler on Facebook, or tweeting us at @hellokpop!